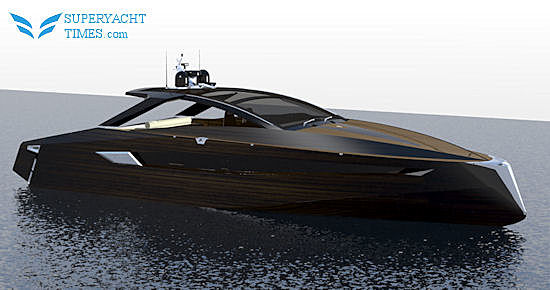 Both models are entirely made in African mahogany, while the design, engineering and construction are all done in-house - which gives the company a great deal of flexibility towards the personal wishes of their clients. 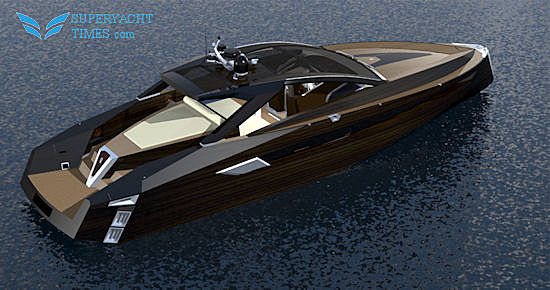 Mazokist
The wooden 9.37 metre Mazokist will be powered by twin 260hp Yanmar 6BYZ and Mercruiser Bravo One stern drives. 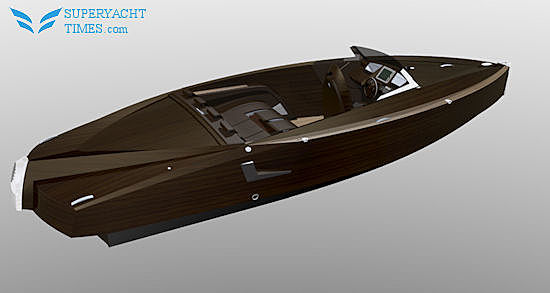