The first edition of So!Dalian left a wake of good fortune on the Liaodong peninsula last week with a very successful 4 days filled with good press, wonderful feedback from exhibitors and a memorable experience for close to 8,000 visitors. The event left no doubt that Northern China is ready to become a consistent host of internationally acclaimed yachting events. 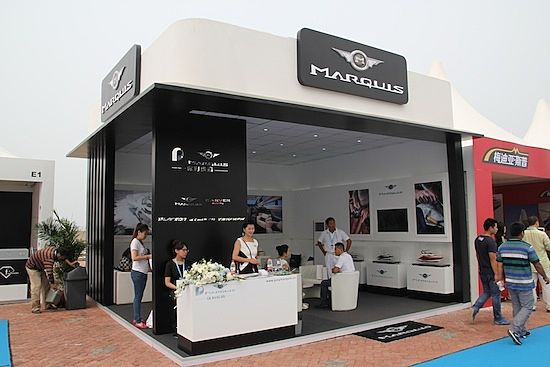 So!Dalian, the first in a series of events under the So!Rendezvous umbrella, finished its first edition leaving all of the 7,739 invited guests with a positive impression of the coastal gem of Dalian enhancing the destination as a hot tourism spot in the North. The weather throughout the weekend event was fantastic, demonstrating that early July is definitely the ideal season to visit Dalian and sail on Bohai Bay. Many HNWI spent time discovering the new DongGang District of Dalian and identified it as a destination in itself, especially ideal given its 1-hour flying time from Beijing. 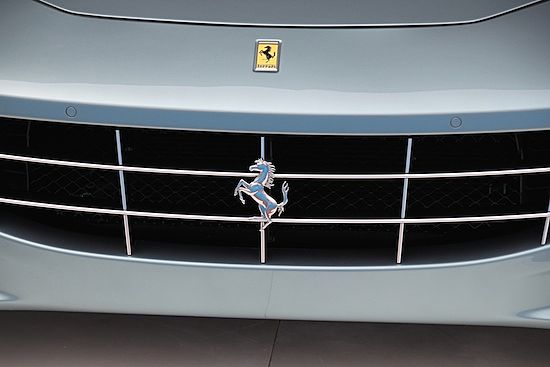 So!Dalian presented a collection of 45 yachts at DongGang Marina, one of China’s newest yacht facilities. The show comprised 4 yachts above 90ft, a premiere in Dalian and the north of China. In order to emphasize Dalian’s close proximity to the sea, a fair share of the selections were composed of sailing yachts. The local Trade authorities CCPIT offered great support and was an excellent organizing partner, allowing China Rendez-Vous and its exhibitors to invite guests on sea trials: “Sea trials are a must for both Chinese prospects as well as buyers to be able to experience the thrill of sailing and the relaxation offered by cruising. Wherever we go, it is something we want to promote” explains Delphine Lignieres, Founder & CEO of China Rendez-Vous. 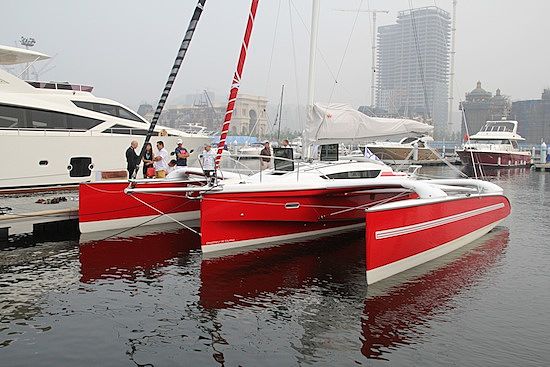 More than 90 brands, sponsors and exhibitors from all corners of the world supported the event. Acknowledging the strength of the platform and the quality of the guests, brands headquartered overseas sent representatives directly from the head office as opposed to relying on the local teams to ensure that their brand positioning was accurately presented. In its first edition, So!Dalian saw attendance of the key players in the yacht world including Luerssen, Sanlorenzo, Benetti, Arcadia, Jeanneau, Beneteau Group, Azimut, Ferretti Group and many more. The strategy proved to be right, as numerous brands are already reporting that on-site sales occurred. Jeanneau Prestige, Marquis, Bavaria and Noble Boats have already confirmed sales, while other partners of the show are in the midst of finalizing deals that will be announced soon.

The sponsors and partners of the first edition of So!Dalian – Beach Polo and Marine Lifestyle: La Martina, Shangri-La, Christofle, Diplomatico, Lanson Champagne created a momentum in sharing their values and their spirit with a captivated public. 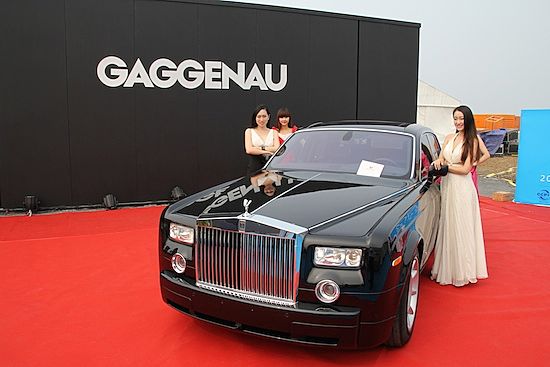 The Gaggenau VIP Lounge offered during the 4-day event a warm atmosphere with Top Chefs coming from different part of the world. As a perfect match to the lounge, the SL 96 from Sanlorenzo was fully equipped with Gaggenau kitchen and was moored right opposite. 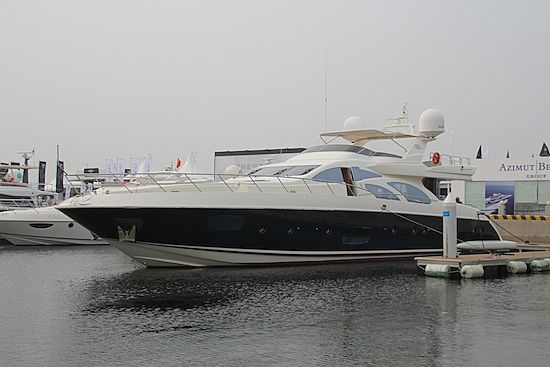 “We need to continue the work we have undertaken for a decade now: offering the keys to Chinese potential boat owners, in particular people from the North, to access to the marine lifestyle. HNWI in China do not believe advertising claims anymore. They are refined connoisseurs and are looking for the right experience, now more than ever before” noted Lignieres when talking about the concept underlining the show. Another key element of the show was China’s first ever Beach Polo World Cup. Guests and exhibitors were all enthusiastic when describing the beach polo and it acted as another major draw to So!Dalian. The polo arena and hospitality suite offered excellent opportunities to share quality time with family and friends while taking in the ‘Sport of King’ played on sand. 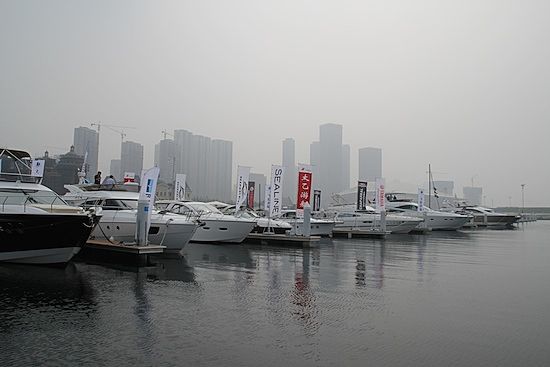 Also part of the traditional hospitality offered by China Rendez-Vous was the prestigious Gala Dinner, held at the Shangri-La Hotel, and included the presence of Mr. Philippe Normand, cultural attaché from the French city of Deauville. Mr. Normand came to give a speech and to draw the lines of a potential cultural exchange with representatives from the city of Dalian, as both cities share many of the same desirable qualities and boating lifestyle. At the end of the Gala Dinner and following a lucky draw, select guests were invited to visit Deauville and discover the charm of the Cote d’Emeraude (Emerald Coast).