The 34.14-metre sailing yacht Song of the Sea, listed for sale with Northrop & Johnson, has been sold with Joost Goverts representing the buyer. 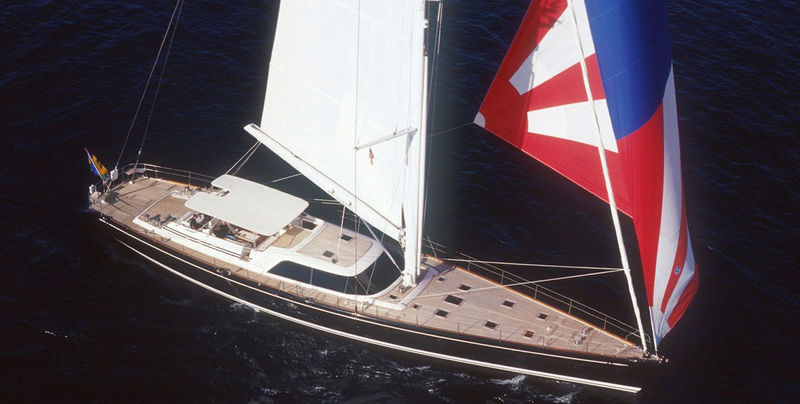 Song of the Sea was built by Finnish yard Nautor’s Swan and delivered in 2002. She is the third build from the Swan 112 series. Her naval architecture and exterior were designed by German Frers and her hull and superstructure are built with GRP.

Following an extensive refit, which spanned from 2012 to 2016, the sailing yacht returned to the waters with new sails, electronics, a mast, and a fresh boom. Her interior spaces were designed by Dick Young from Rhoades Young Design studios and feature exotic hardwoods, silk fabric, leathers, and stone. Song of the Seas can accommodate up to 10 guests across a four-cabin layout.