Edmiston has announced that the 74.5-metre Enigma has been sold in an in-house deal by the company. This is the second time Edmiston has found a new owner for the yacht since she was launched at the Blohm + Voss shipyard in 1991. 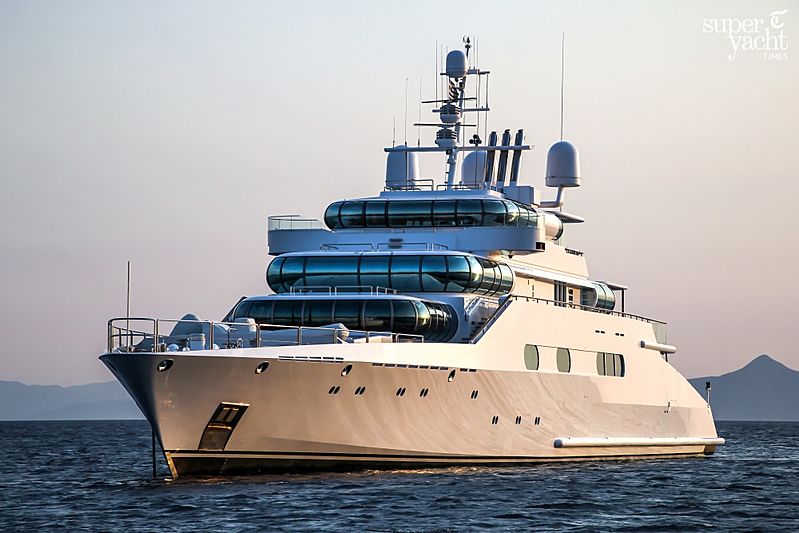 Enigma’s distinctive exterior is the work of designer Martin Francis and the yacht was delivered as Eco by the German shipyard to a famous Mexican businessman as her original owner. Today she is kept in pristine condition by her professional crew and can often be seen cruising around the French and Italian Riviera’s. Fitted with triple waterjets, Enigma reaches an impressive top speed of 35 knots and can cruise at an equally impressive 19 knots. 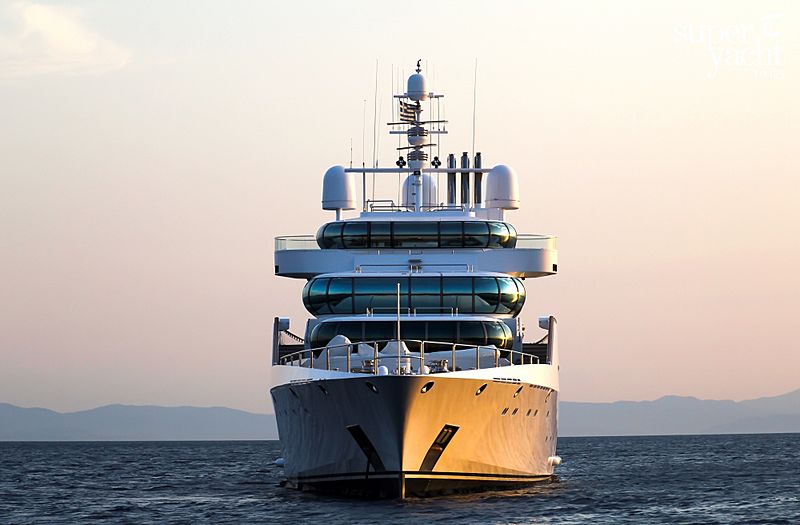 In Pictures: The iconic 74m superyacht Enigma at sunset