Moran Yacht & Ship announced today that it has sold the 85.1-metre Lürssen superyacht Solandge in a deal reportedly worth €155,000,000. The Buyer was represented by SSH Maritime. 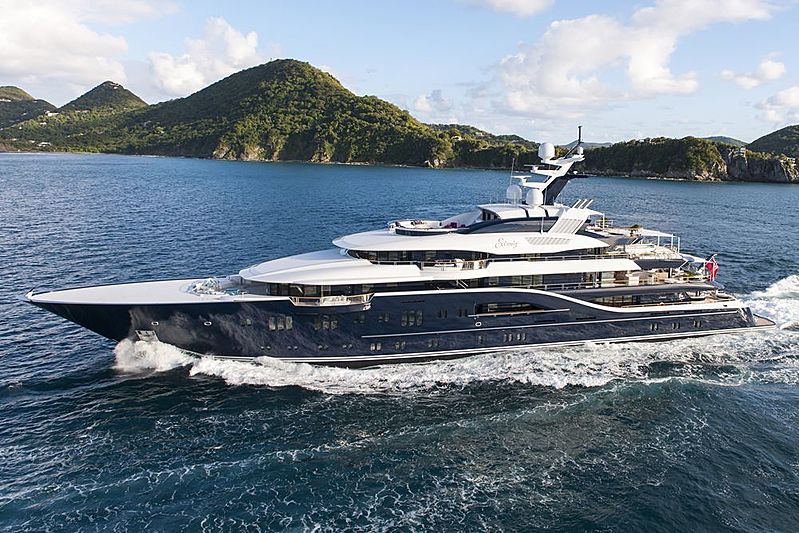 Moran Yacht & Ship has been involved in the project since her conception after having sold the yacht as Project Nikki in 2008. She was delivered five years later at Lürssen to an exterior design by Espen Oeino and a highly ornate interior by Rodriguez Interiors.