Denison has announced the sale of the 94’ Ferretti motor yacht Dream Chaser. Denison’s Will Noftsinger represented the buyer, while the seller was represented by Allied Marine’s Cole Watkins. 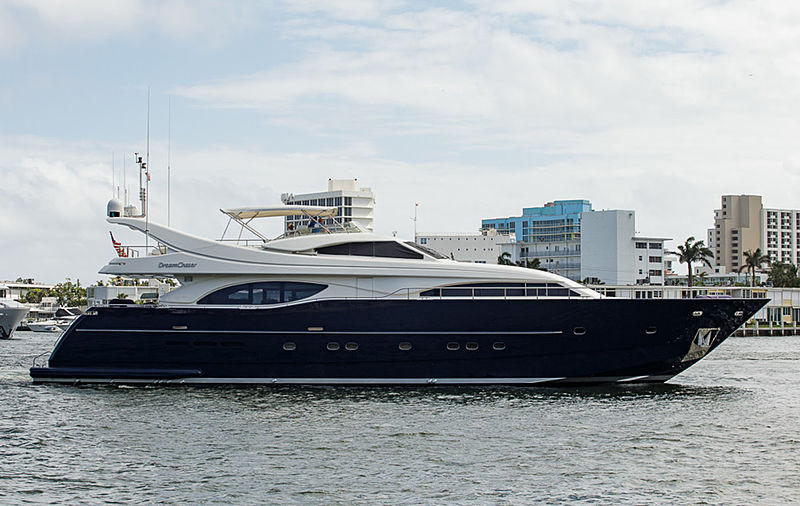 Photo: DenisonBuilt by Custom Line in 2001, the 28.8-metre superyacht features an exterior and interior design by Zuccon International Project, with naval architecture by Ferretti Yachts. Built in GRP, she was acquired by her previous owner in 2002, who has kept her maintained to the best standards. Her paint was recently redone and her exterior teak decks replaced. 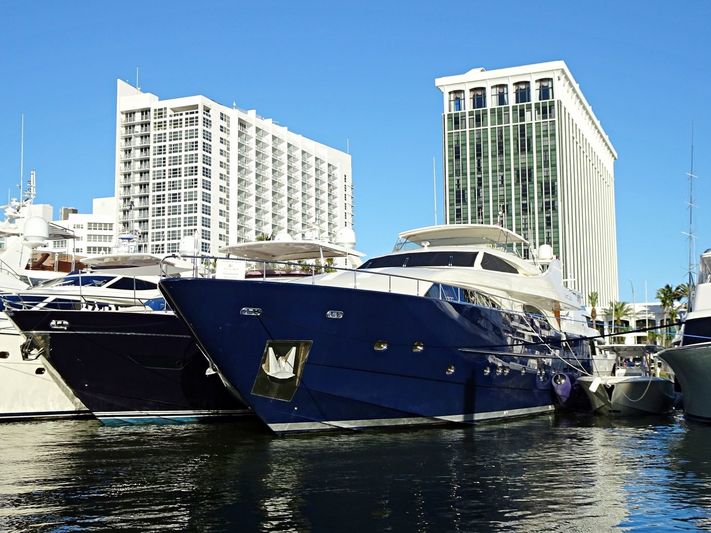