Following the development of a highly custom 90’ racer/cruiser yacht, commissioned last year, Cape Town-based shipyard Southern Wind has applied a new level of building technology to introduce two new mini series models. During the recent Cannes Yachting Festival, the shipyard confirmed that two SW96 units and one SW105, both models designed as racer/cruisers, have already been sold and are now under construction, on schedule for launch next year. 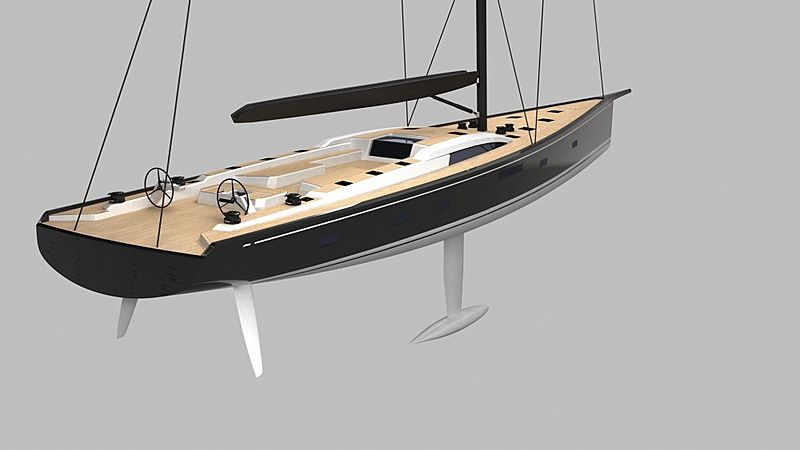 The shipyard once again teamed up with Farr Yacht Design for the naval architecture of these projects, with Nauta Design behind the general concept and design of the yachts. Both models are designed with a sleek and nearly unnoticeable deckhouse structure that provides excellent visibility from the cockpit and freedom on deck during maneuvers. 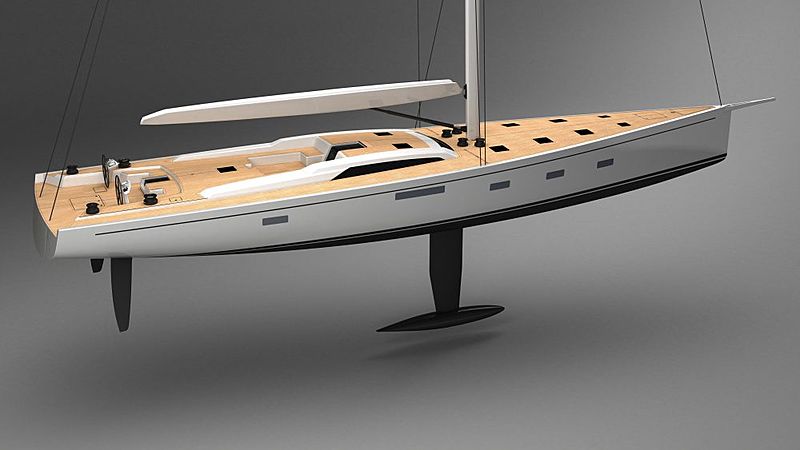 Both models are equipped with a four-cabin layout, albeit slightly differently arranged.

A blend of advanced composite materials such as carbon, Kevlar, and E Glass are all utilized to deliver a stiff and rigid hull that will provide an exhilarating experience under full sail. 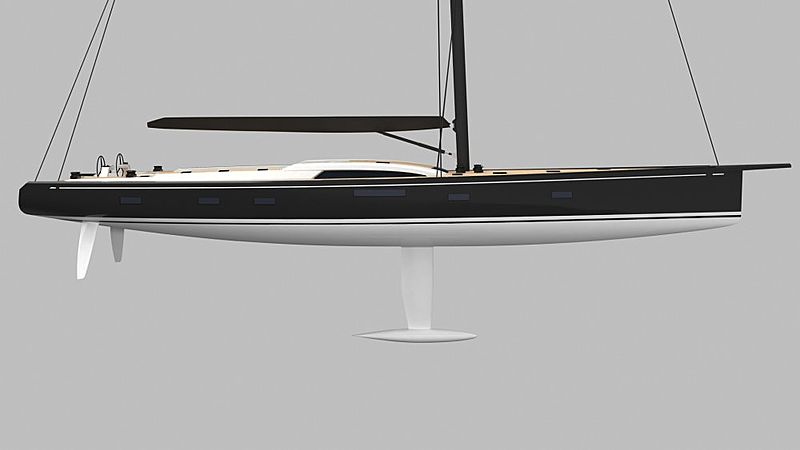 A unique feature on the SW105 is the ability to store a 4.2-metre tender along with a 3m+ jet ski in the stern garage. 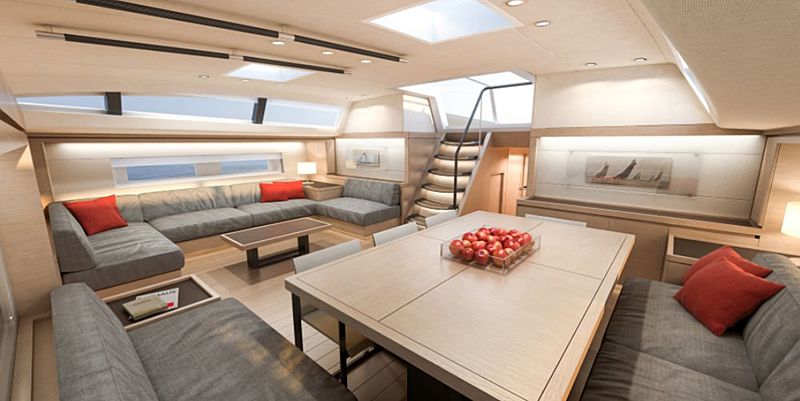