Mrs Seven, the seventh hull of the successful SW 100 series, but the first one to be built in the Raised Saloon version, was launched in Cape Town early July. 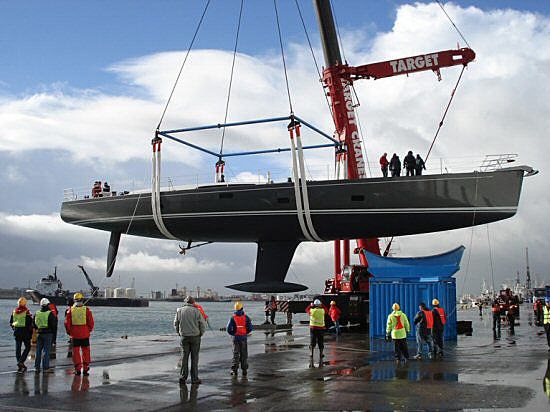 After conducting sea trials Mrs Seven will depart Cape Town in August to the Mediterranean. She will be exhibited at Monaco Yacht Show (September 24-27) as world premiere and in Rapallo (Porto Carlo Riva Marina,Genova, Italy) during the Salone Nautico di Genova (October 4-12).