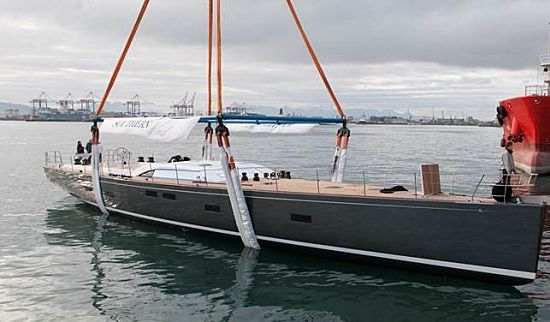 As with her sistership Farfalla, which has recently received an award at the 2015 edition of the World Superyacht Awards for the “Quality & Value” of the project, Seawave features a Rasied Saloon configuration, the second of its type in this mini-series. Seawave measures 104ft and flaunts an airy open-space saloon with bright panoramic windows on the coach roof. The interior layout features the owner’s cabin afore and crew area to the aft, and is fitted out in horizontal Open Grain Teak, with ivory linen on the bulkheads to give all spaces a warm, classical feel. 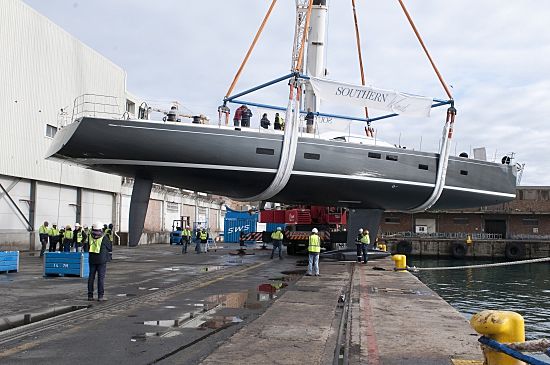 In contrast to the layout of Farfalla, Seawave also features a spacious studio amidships, which separates the main saloon from the owner’s private quarters. Thanks to the unfailing brilliance of Farr Yacht Design (Naval architecture) and Nauta Design(Concept, Interior and Exterior Italian design), this SW102 is a perfect expression of the yard’s ability to build high performance, luxury and comfortable yachts. 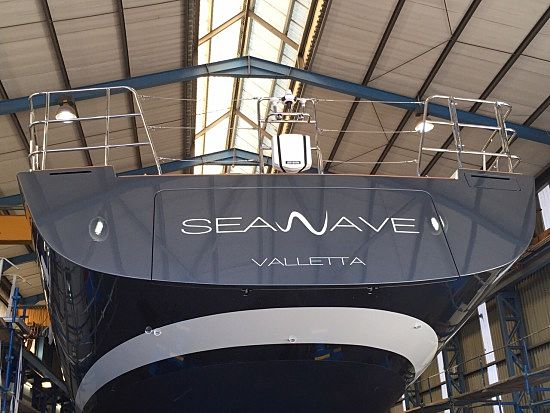 Seawave will leave Cape Town by the end of July for her 7000 mile maiden voyage to the Med, where she will officially be presented as a world première at the forthcoming Cannes Yachting Festival (8th-13th September) and the Monaco Yacht Show (23rd -26th September).