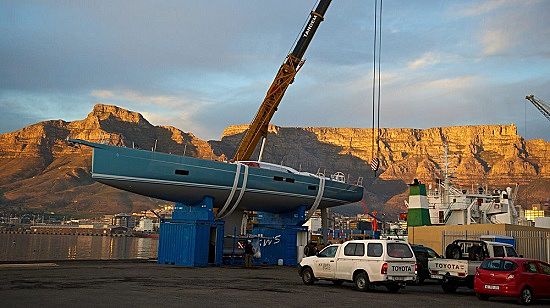 She is designed by the consolidated team of Farr Yacht Design (naval architecture, sail plan and appendages) and Nauta Design (general design, deck and interior design) and she benefits of the experience gained by Southern Wind over the last two decades in building super yachts. "The name “Feelin' Good” is a wonderful way to explain how you feel when you are onboard. Southern Wind Shipyard has captured the essence of blue water cruising in Italian luxury and style. 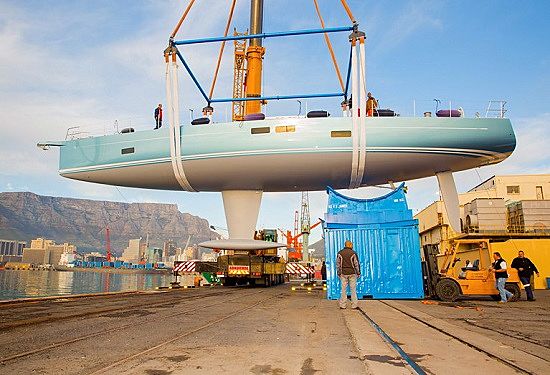 You can't help but 'feel good' when on this boat”. Said SW82 Feelin’ Good owner, while watching his new yacht touching the water for the first time. In the forthcoming days Feelin’ Good will complete her sea trials under the protective look of the Table Mountain and then she will leave South Africa for her maiden voyage of about 7000 nm to the Mediterranean. She will be officially presented as a world première during the 2013 Monaco Yacht Show