South Africa’s Southern Wind has launched the 31.24-metre sailing yacht Nyumba GT, the fourth unit from its SW96 series and the first in its fleet to be equipped with a hybrid propulsion system. 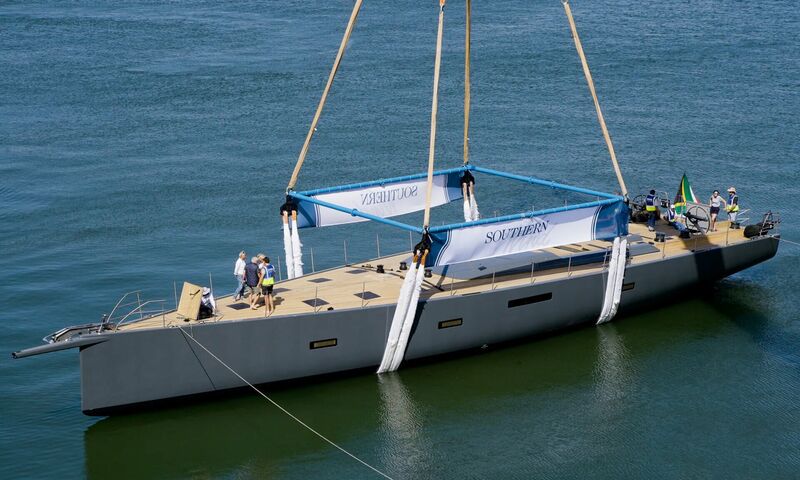 Nyumba GT was commissioned by an experienced sailor looking for a high-performance, innovative yacht for sailing short handed around the world with his family. The yacht needed to be fully compliant with the IMO Tier 3 regulations, and Southern Wind’s SW96 perfectly fit the bill, especially when coupled with the brand’s “Smart Custom” philosophy.

“The main point that triggered the owner’s interest and enthusiasm was the innovation of the HybriGen® propulsion system that we offered when he approached us,” Marco Alberti, Southern Wind CEO, explained. “Effectively this boat will be the very first to brandish a hybrid-gen system in a superyacht of this size range. Southern Wind and BAE Systems partnered to push the boundaries into a new phase of sustainable superyacht construction, making the owner the first move in this direction.” 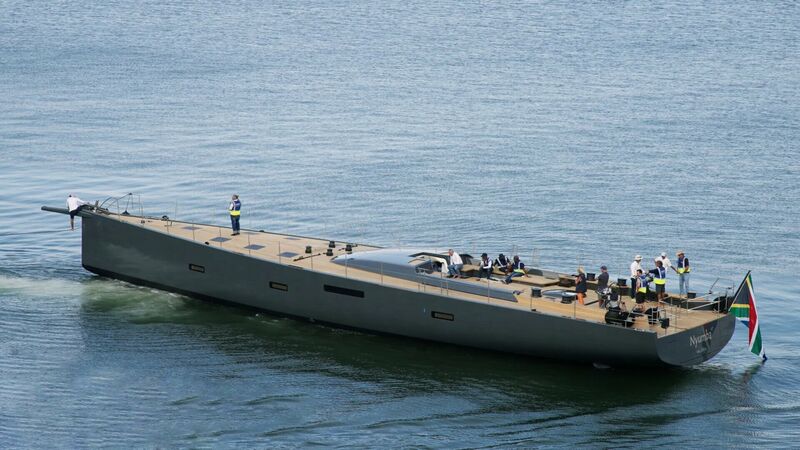 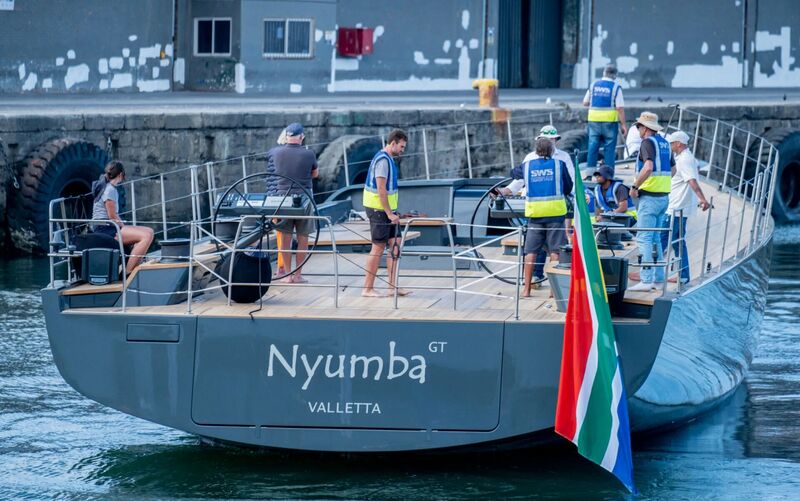 Notwithstanding Nyumba GT’s propulsion system and Southern Wind’s Smart Custom” philosophy, the sailing yacht also benefits from sleek styling inside and out penned by Nauta Yachts.

“Nyumba’s deck design is the evolution of the successful GT deck concept that was applied the first time on the award winning SW105 GT Taniwha but with several new details that have been designed specifically to meet the owner’s requests,” Massimo Gino of Nauta Design explained. “Clear, uncluttered positioning of the deck equipment allows for easy circulation on deck with the mainsheet traveller track pushed aft as far as possible to reduce loads and the steering positions placed more forward and outboard for better visibility and control of the sails.” 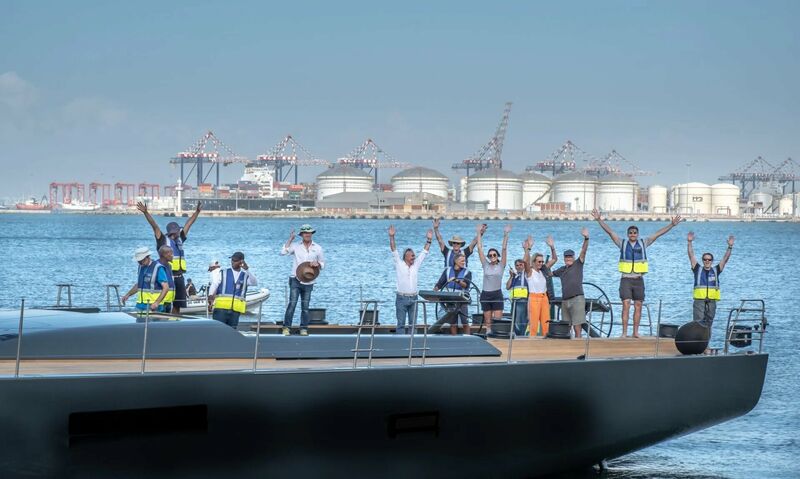 A core design impératif was to create a comfortable and welcoming atmosphere for the owner and his family. This philosophy also played into the general arrangement of Nyumba GT, as Nauta Design positioned the owner’s cabin forward, her two guest suites amidships and her crew quarters and galley aft. In terms of styling, her main saloon is bright and cosy. 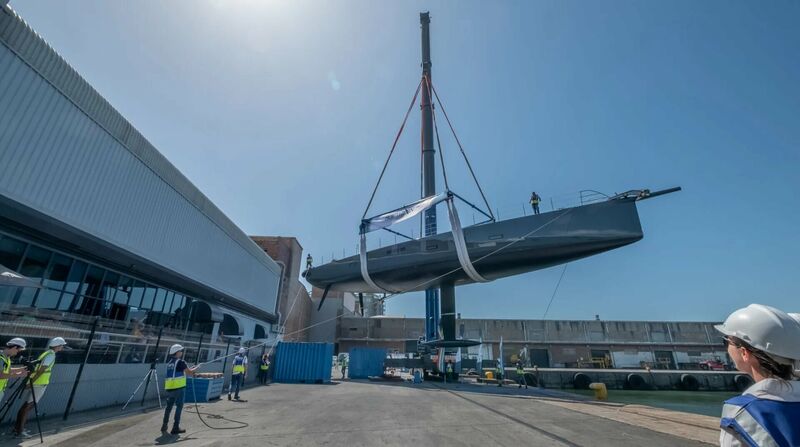 “All of the owner’s previous boats have been called Nyumba, a Swahili word meaning ‘house’ or ‘home’,” CEO Marco Alberti explained. “I believe Southern Wind succeeded in giving Nyumba a real feeling of a home away from home by working closely with the owner’s wife and allowing for a very high level of customization in the design and decoration of the interior.” Nyumba GT will soon embark on her sea trials. 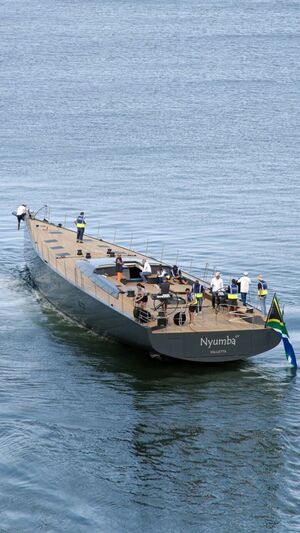