Some of the world's most spectacular superyachts are gathering in Gustavia's harbour once again for the start of the annual St. Barths Bucket, which will be taking place between 15th-18th March this year. 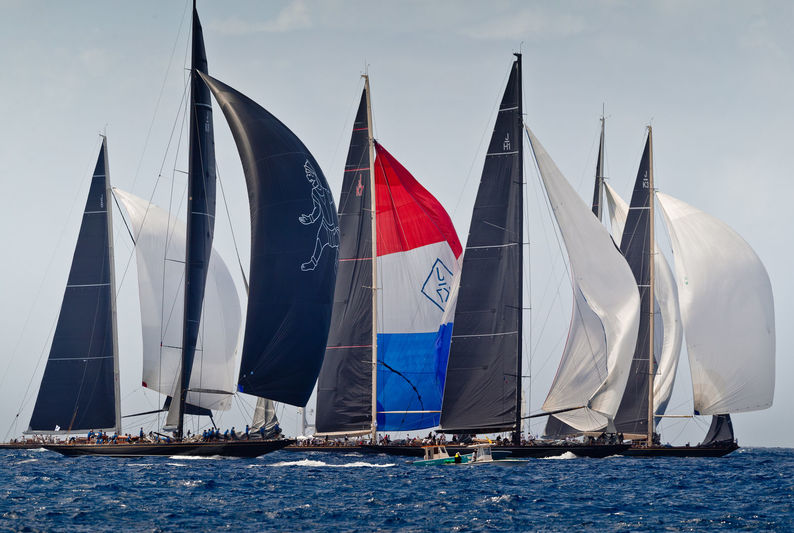 The races are going ahead as planned in spite of the host Island of Saint-Barthélemy being devastated by back-to-back hurricanes (Irma, José and Maria) six months ago, as it is now open for business again.

The St Barths Bucket event has been part of the island's life since its inception in 1995 and organisers were determined that the event would go ahead this year. In addition, the Bucket Stewards from Perini Navi, Royal Huisman, Vitters Shipyard and Rybovich also lent an early hand during the rebuilding efforts on the island. 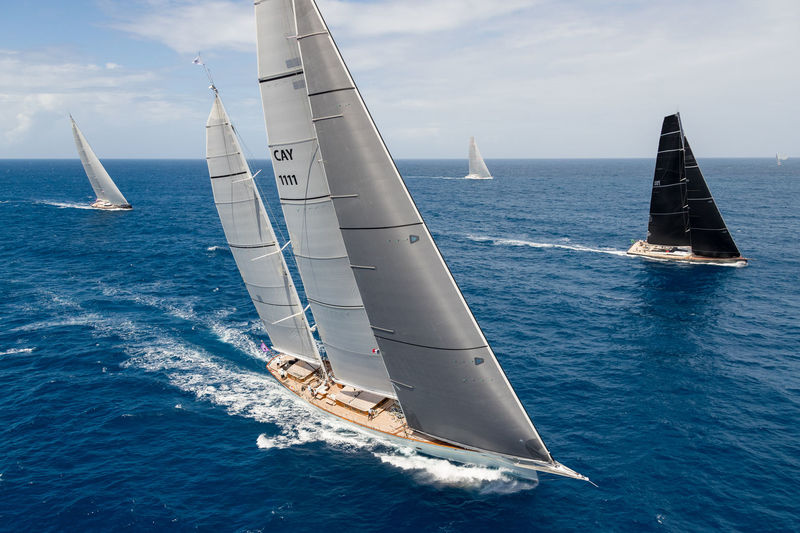 With 26 entries this year, the fleet is down in count by a relatively small increment over last year. This year's list of attending superyachts features numerous regatta regulars. To name a few, this includes the 56-metre Perini Navi Rosehearty, the 46-metre Vitters-built Unfurled, the 32-metre Danneskjold,  the 46.65-metre Royal Huisman Wisp and the 39.4-metre Camper & Nicholsons Velsheda - built in 1933 - which will be racing in the J Class this year.

The attending superyachts range in length from 27.7 to 77.6 metres and include three historic J Class Yachts that will begin their four-day class competition with two windward/leeward fleet races today. The fleet as a whole will kick off their three-day series of racing across scenic coastal courses tomorrow. As usual, the Js will be fleet racing under their own class rules, with the others competing in timed-start pursuit races under the ORCsy and ORCcs rating rules and the special racing rules of World Sailing’s Appendix SY. 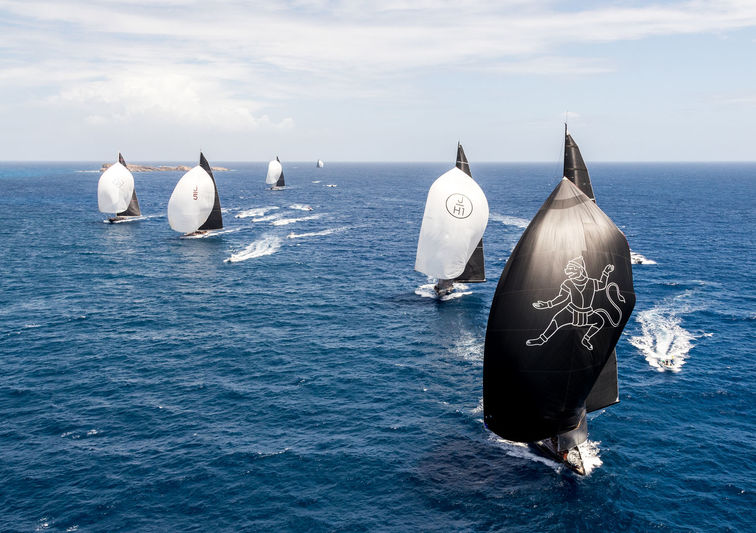 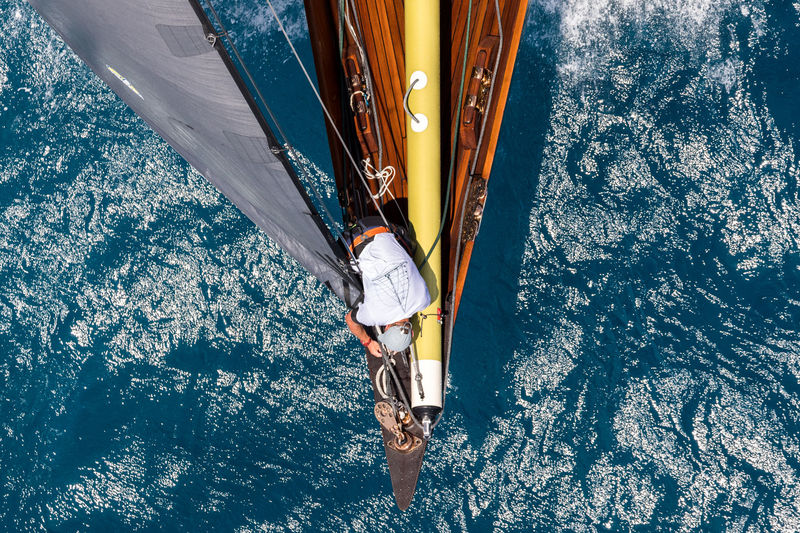 "Even before we knew how things were going to turn out or how many boats would come across the Atlantic or from the States or the islands, the Bucket Stewards committed to the regatta and to helping our friends here in St. Barths,” said Race Director Peter Craig, explaining that the hurricane damage presented an opportunity to apply the traditional St. Barths Bucket donation (annually derived from stewards and owners and typically set aside for a local charity) to the addressing island’s urgent needs and providing critical supplies.

“Never undersell the people of St. Barths,” added Craig. “They all came together, and look what they accomplished. And as far as the competition we’re expecting, any time you get 26 Superyachts together you’re going to get a good show." 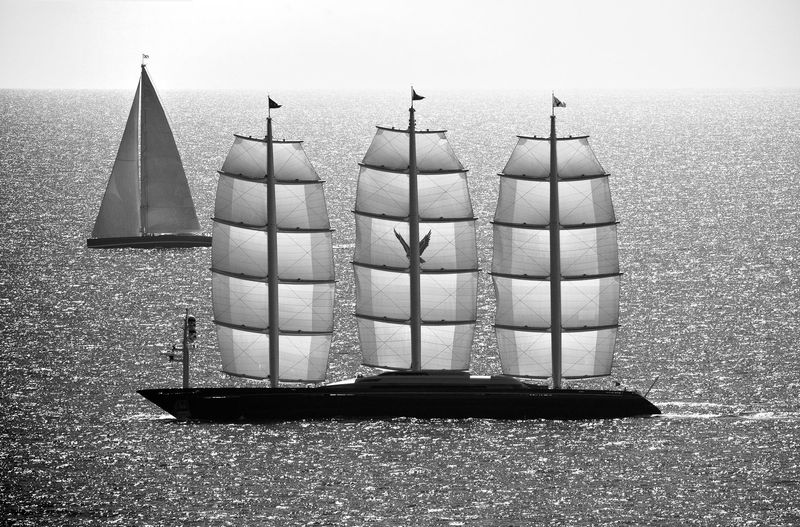 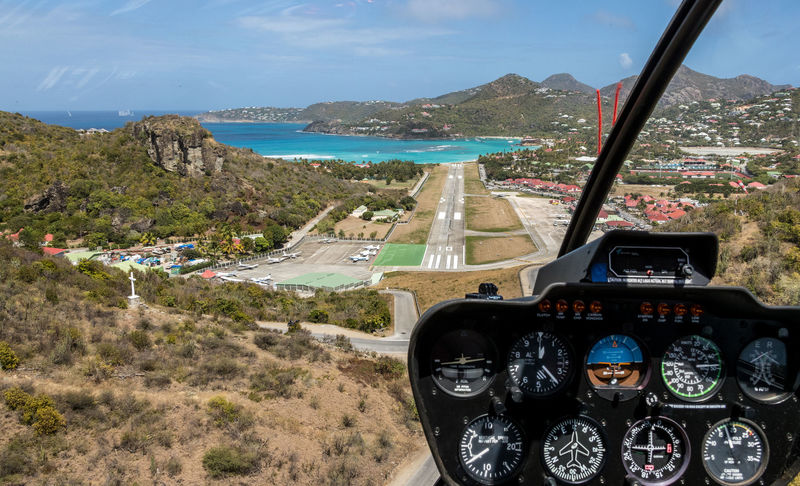 We'll be sharing a daily photo gallery from our friends at Breed Media throughout the duration of the Bucket. Check out Breed Media's work here. Breed Media's images from the show will be available here and are currently available at 30% off until 29th March.