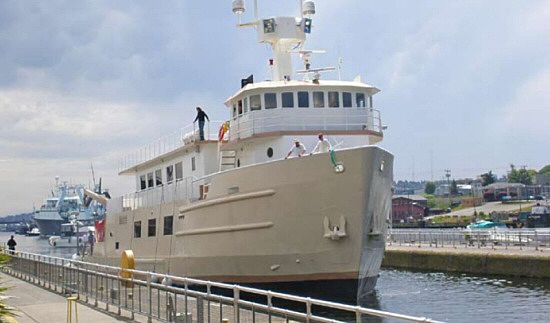 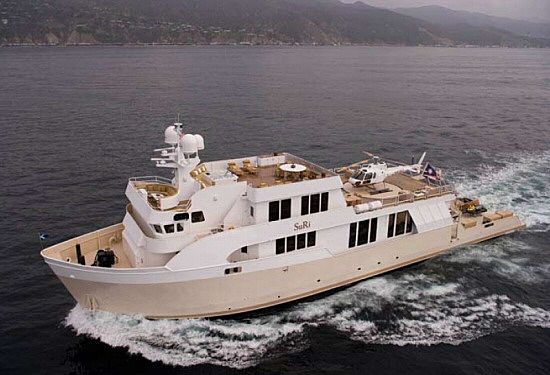 Stabbert Yacht and Ship, the shipyard division of Stabbert Maritime, conducts refit and conversions for yacht and commercial ships. “Our commercial and yacht operations combined with our shipyard capabilities provide a synergy that adds value, quality, and reliability to our clients” says Dan Stabbert. This synergy made a lot of sense when Yacht Escort Ships went looking for a shipyard to complete their conversions.