Home > News > 55m superyacht Lady A on the market

The 55-metre Sterling Yachts superyacht, Lady A, is for sale. Launched in 1986, the motor yacht for sale features original exterior and interior design from the late Jon Bannenberg, whose son later founded design firm, Bannenberg & Rowell. Her current interiors are the work of Design Unlimited. 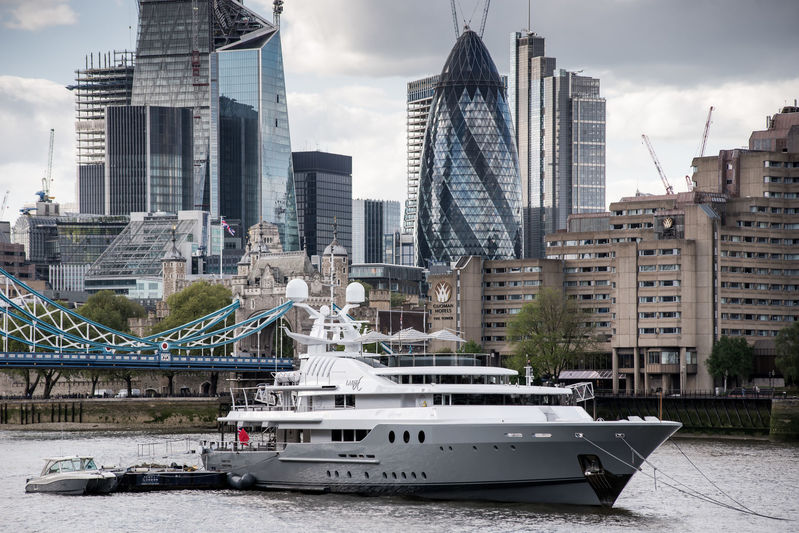 Photo: Tom van Oossanen / SuperYacht TimesLady A has undergone a number of refits since her launch, the most recent – and most extensive – having been undertaken by her previous owner at Burgess Marine in Portsmouth, England, in 2017. During the €12 million, year-long refit the Sterling yacht for sale underwent a full hull repaint, now sporting a light grey coat, new teak decking and received a newly designed interior complete with walnut cabinetry and solid wooden flooring. 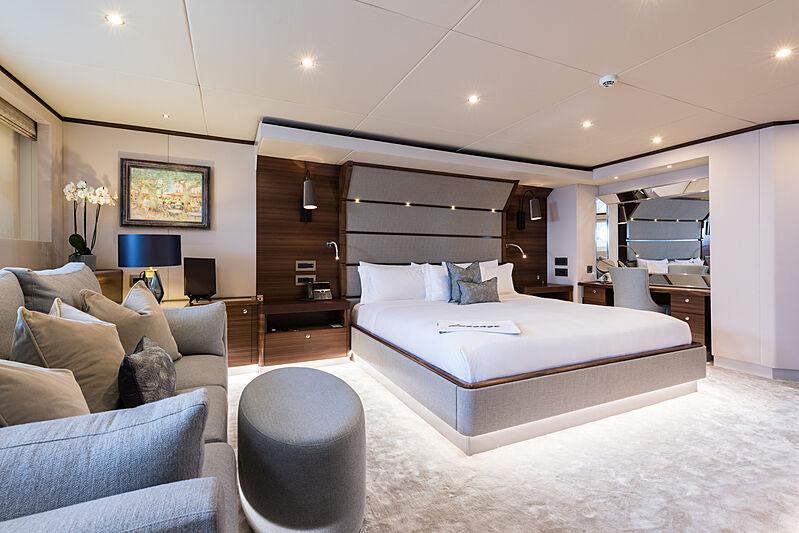 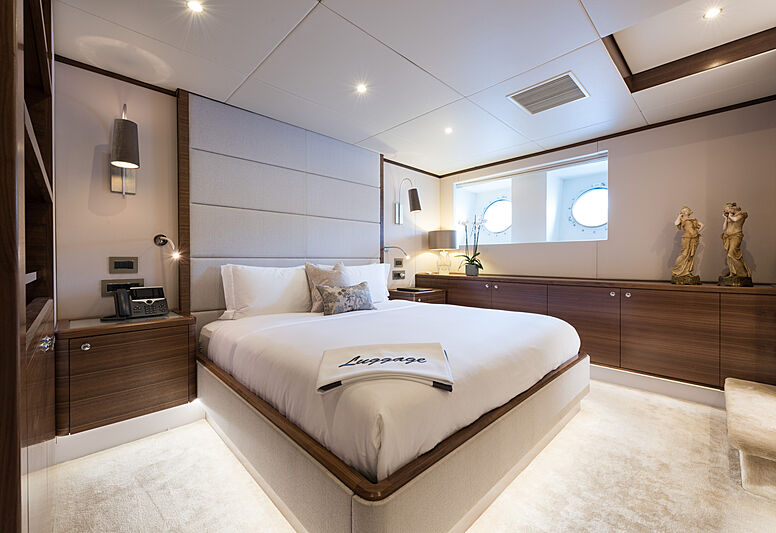 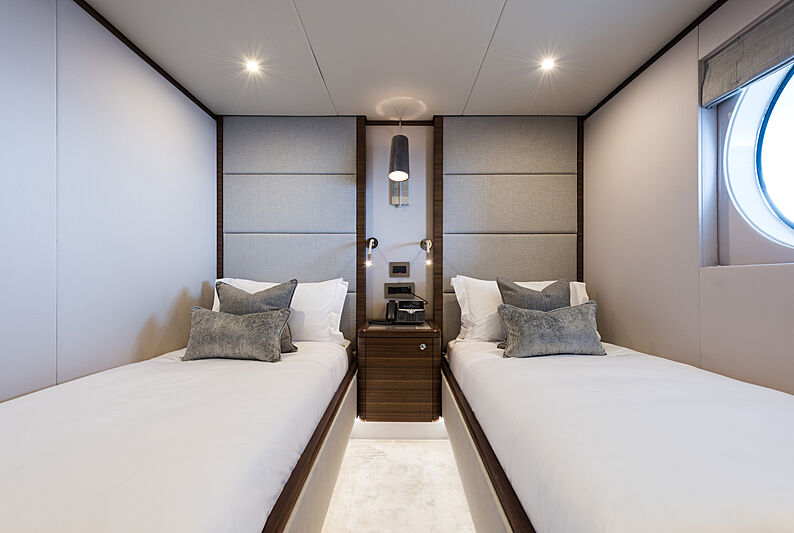 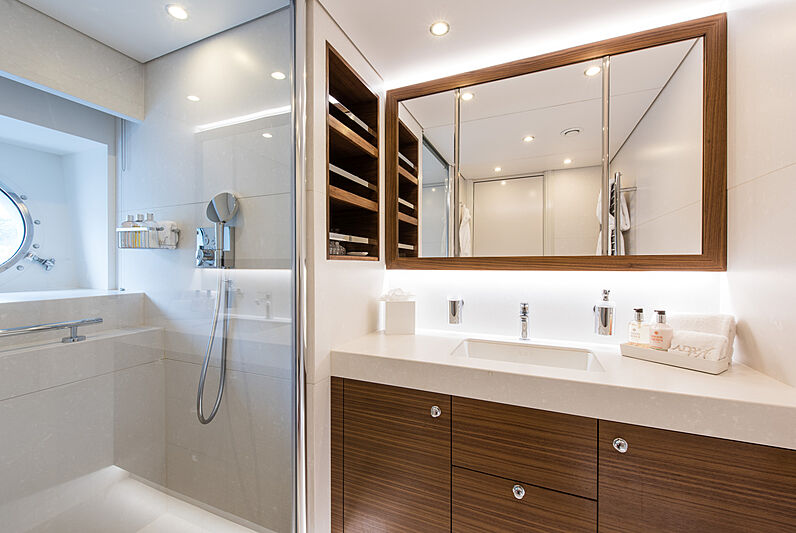 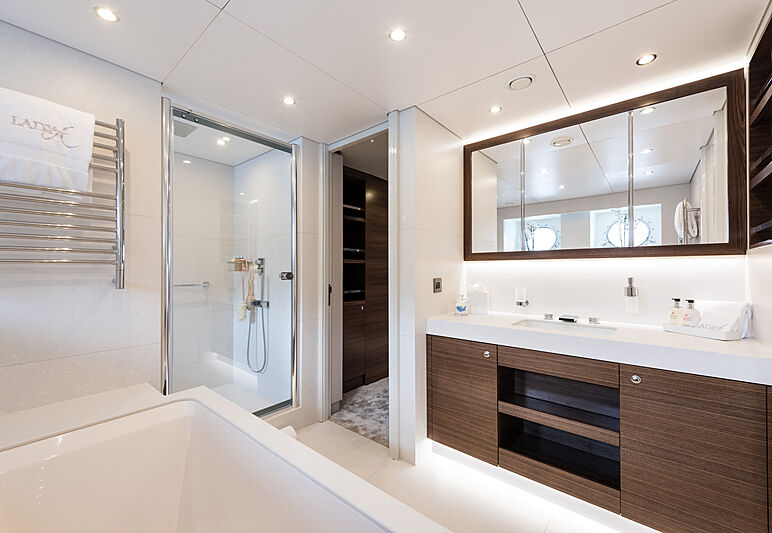 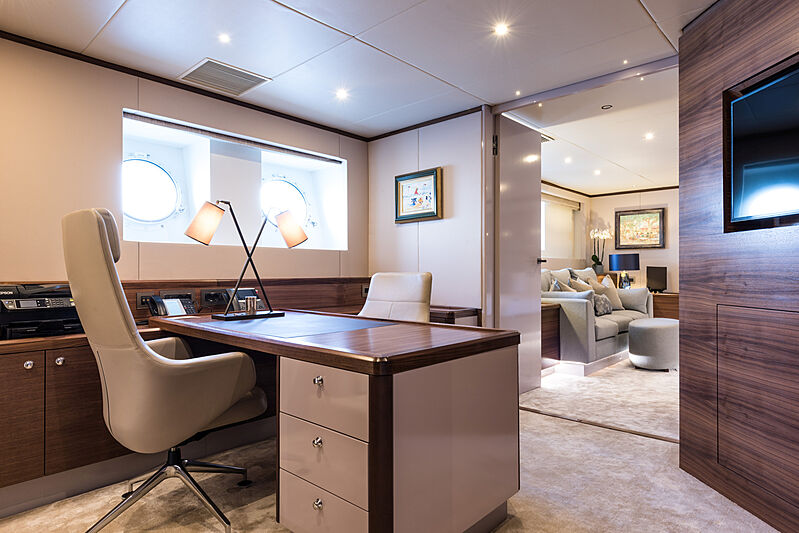 The 879 GT superyacht received an extension to her hull, increasing her exterior spaces. She now features a newly designed sundeck complete with sunbathing areas, a full bar, Jacuzzi and sun awnings. Technical aspects such as an overhaul to her mechanical and electrical systems and the installation of Quantum zero-speed stabilisers were also complete. 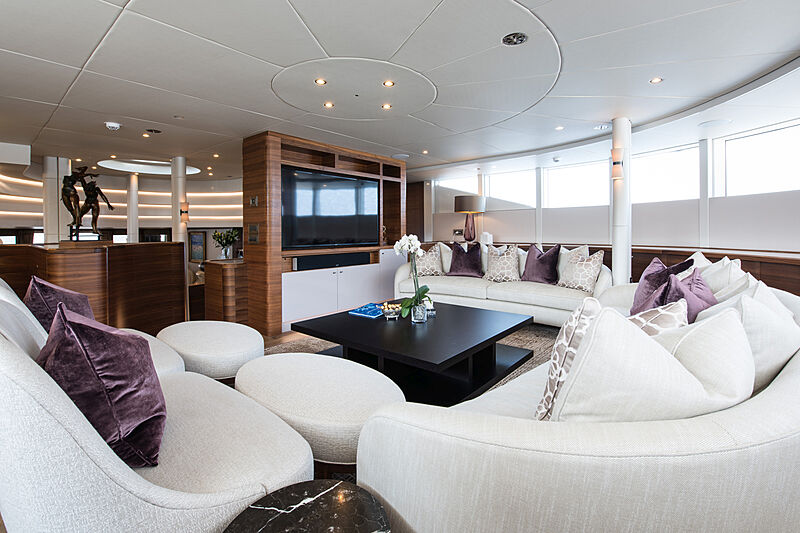 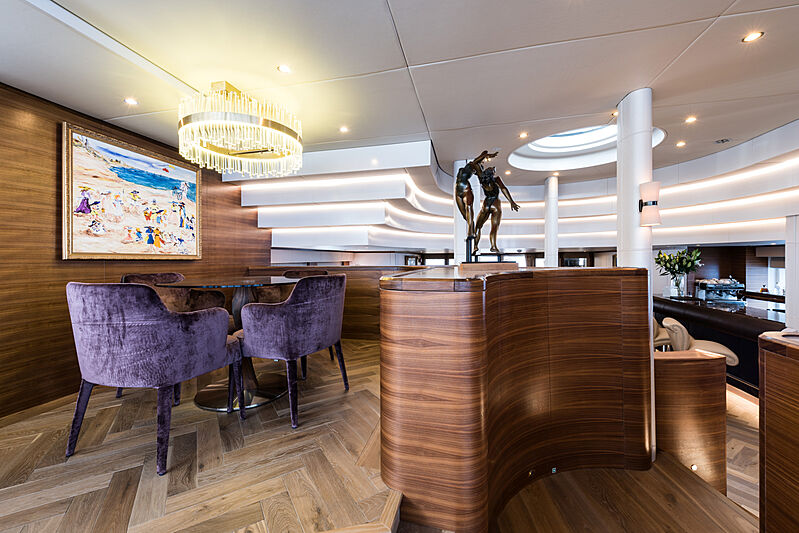 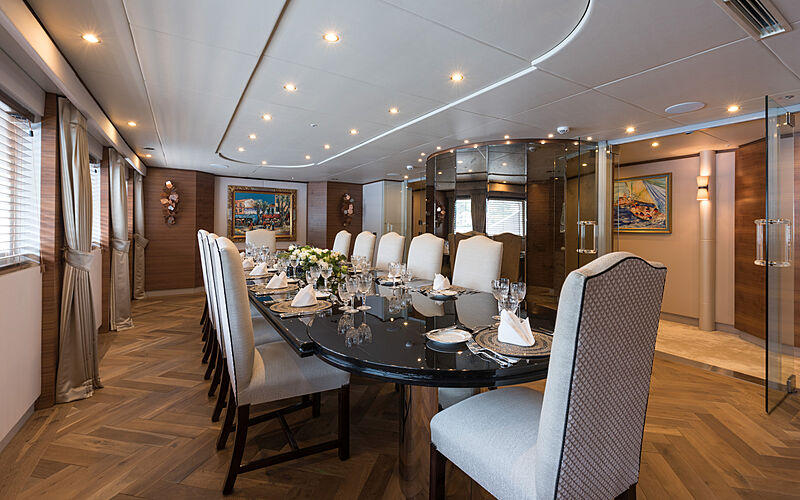 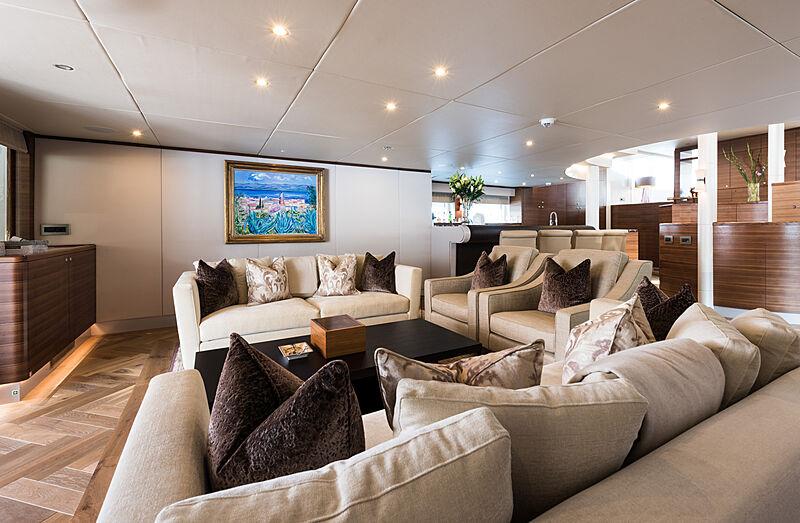 The yacht for sale cruises at 13 knots, reaching a top speed of 18 knots and had her twin Caterpillar 3512B diesel engines rebuilt in January 2021. 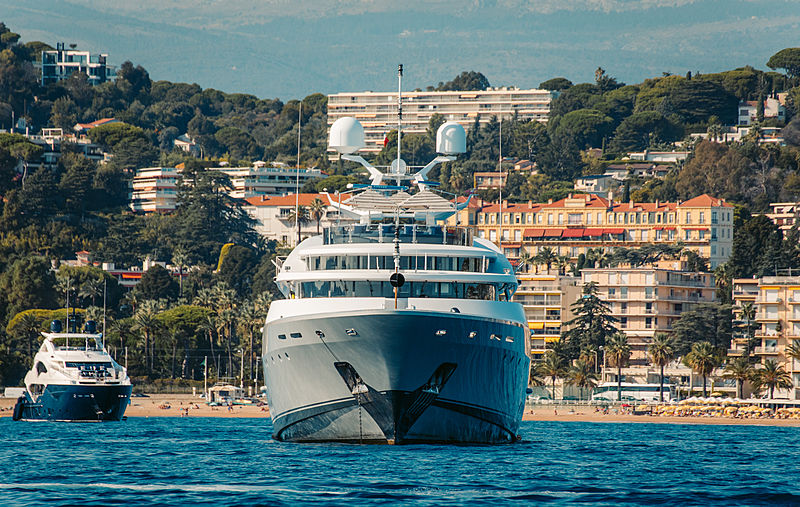 Lady A yacht for sale

The 55.17m Sterling Yachts motor yacht Lady A is currently not listed for sale. Visit our yachts for sale section to find similar superyachts on the market.

86m superyacht Seven Seas on the market for first time

The classic motor yacht Lady A in Cannes