The US submarine builder, DeepFlight, has recently announced an exciting partnership with Princess Yachts whereby their Dragon model will be specifically built into the eighth model of the Princess 40M, scheduled for delivery next year. 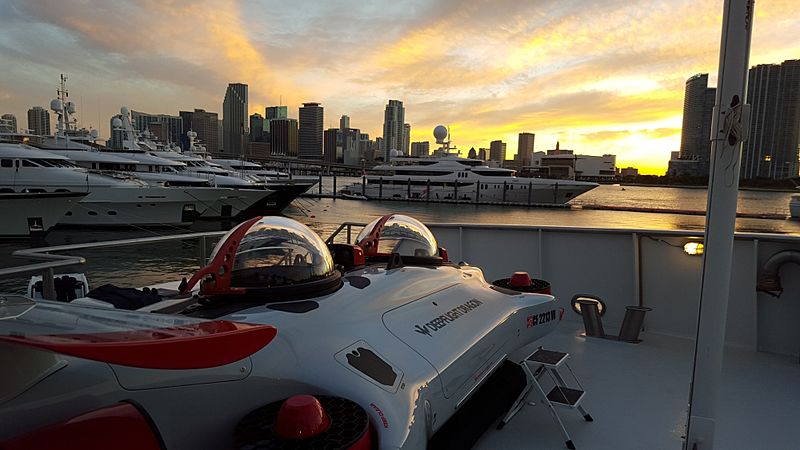 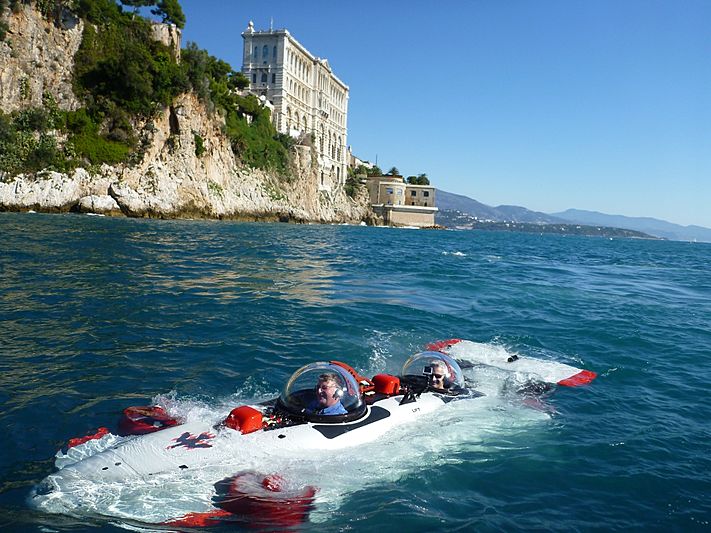 The company also announced at the Monaco Yacht Show 2016 that it had partnered with Shanghai-based Rainbowfish Ocean Technology to create DeepFlight Adventures, a company that works with luxury resorts to offer submarine excursions at locations around the world. The initiative is named DeepFlight Adventures, and is scheduled to open its first location in the Maldives in late 2017 with its local operating partner, Ocean Group.

With more and more yacht owners and charter clients looking for more adventurous additions to their time on board, we asked DeepFlight: What is a DeepFlight Adventure? Karen Hawkes of DeepFlight takes us through what to expect: “A trained pilot takes two guests on an unforgettable underwater excursion in the newest DeepFlight submarine, DeepFlight Super Falcon 3S. Proven through five generations of craft, guests can have the highest degree of confidence diving in the Super Falcon 3S, which is certified by a leading marine authority, Lloyd's Register.

“Each person sits in his/her individual cockpit with acrylic domes overhead, enabling an incredible, almost 360 degree, view of the surrounding sea life. Our favourite activities are flying alongside sharks, gliding with giant manta rays, or exploring a reef or shipwreck in a new and exciting way. The DeepFlight Super Falcon 3S was specifically designed for adventure, and that’s exactly what you get with DeepFlight Adventures!” 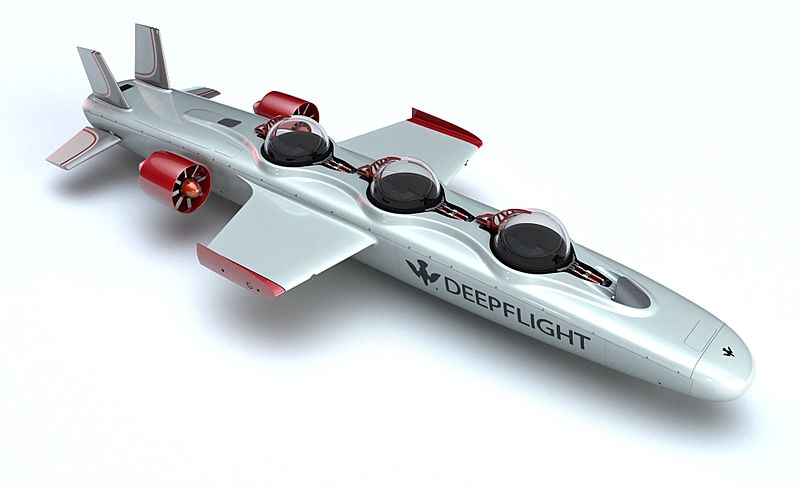 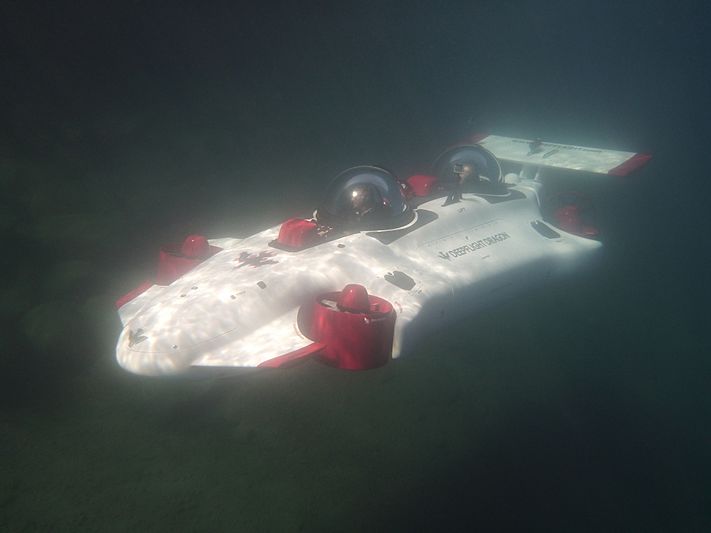 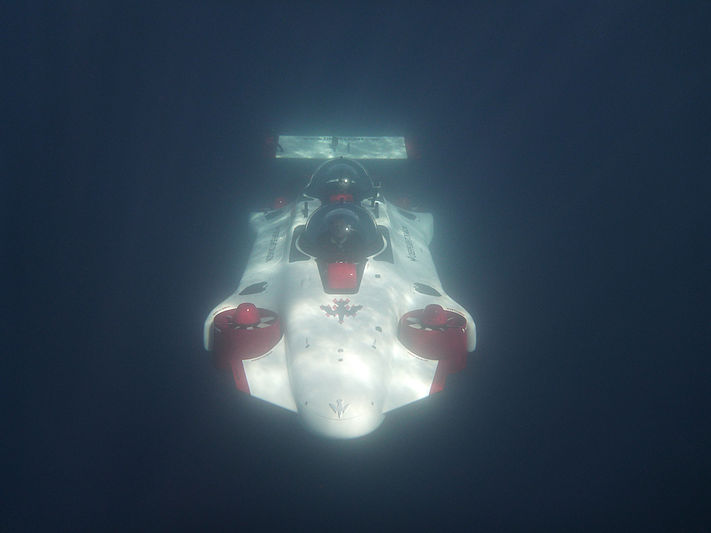 In regards to DeepFlight's partnership with British shipyard Princess on an exciting collaboration which will see the Dragon submarine model incorporated into the build of the eighth hull of the Princess 40M, the brand states: "As a special project between DeepFlight and Princess Yachts, the 8th 40M M Class was the perfect platform to ensure the submarine could be launched and recovered from the yacht’s garage with ease. The Lloyd’s certified ‘Dragon’ personal submarine engineered by DeepFlight compliments the award-winning M Class from Princess and enhances the yachting experience for owners and guests aboard - who desire the ultimate underwater experience. Currently in build, this exciting yacht is scheduled to be completed in 2018 and delivered to its discerning owner shortly after.”