Held from the 2nd to 6th May in Nafplio, Greece, organisers have reported that the second edition of the Mediterranean Yacht Show has been an unprecedented success. A total of 67 crewed yachts were present at the event, as well as 242 yacht brokers from all over the world, and 17 stands featuring yachting services and supplies. SYT's Maarten attended to show this year. 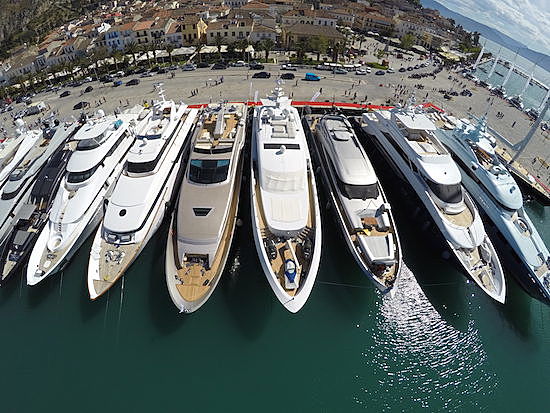 Following the opening ceremony on 2nd May, a reception in honour of all participants took place in the medieval fortress of Palamidi which overlooks the harbour of Nafplion. Highlights of the Show this year include the chefs’ competition, in which chefs of attending yachts were asked to express their culinary talents and creativity in order to impress the judges. This year’s theme was the creation of a dish based on a traditional island recipe. 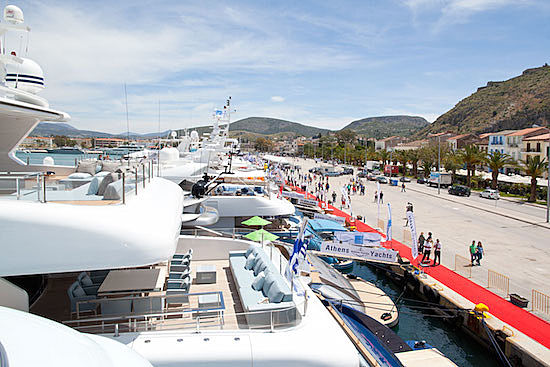 Michelin starred chef Ettore Botrini presided over the judging committee who awarded Chef Stelios Petsa of sailing yacht Nova first prize in Category A and Chef Angelos Christodoulou of superyacht Ouranos the first place in the Category A Platinum selection. 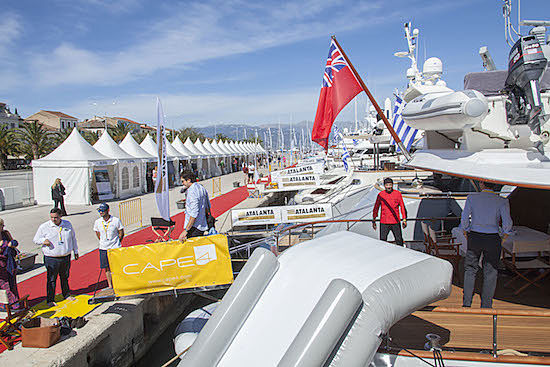 The Show closed with a farewell party on 5th May during which the president of GYA Mr. Michael Skoulikidis announced the decision of the GYA Board of Directors and of the Municipality of Nafplion to hold the 3rd Mediterranean Yacht Show in the same location, at the beginning of May 2016. 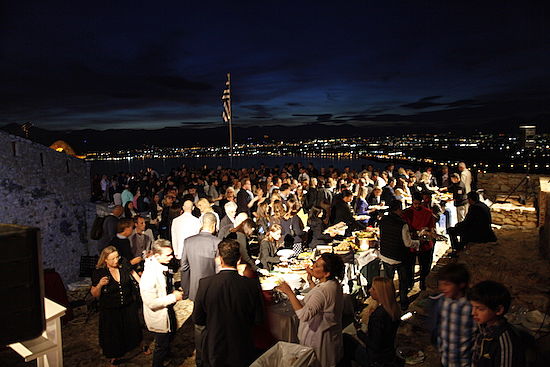 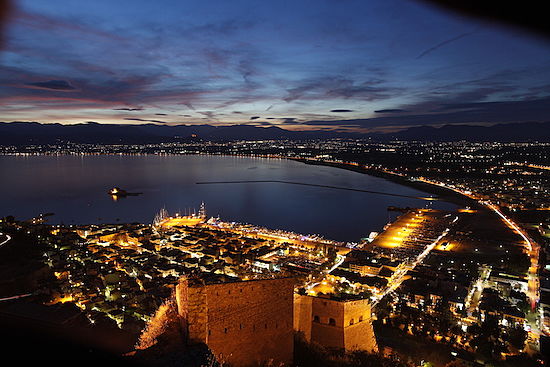 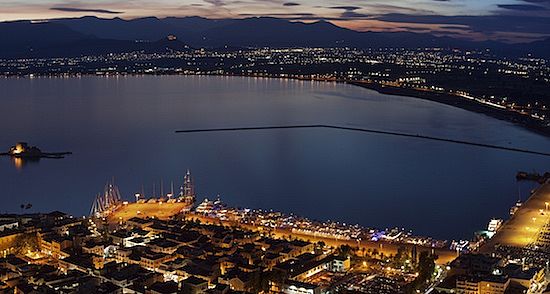 The organisation of the second Mediterranean Yacht Show was a joint effort by GYA, the municipality of Nafplion and the Peloponnese region and was conducted under the aegis of the Ministry of Economy, Infrastructure, Shipping & Tourism. 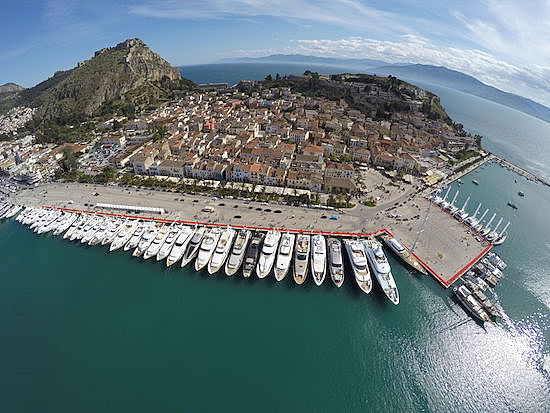