Tom Barnes of Bluewater has announced the sale of the Sunseeker 105Sea Raider IV, with Ned Bruck of Denison Yacht Sales introducing the buyer. Sea Raider IVis a fine example of the very successful Sunseeker 105 model from 2004 and boasts luxurious accommodation for 109 guests in Master, VIP and two twin cabins (one with Pullman). 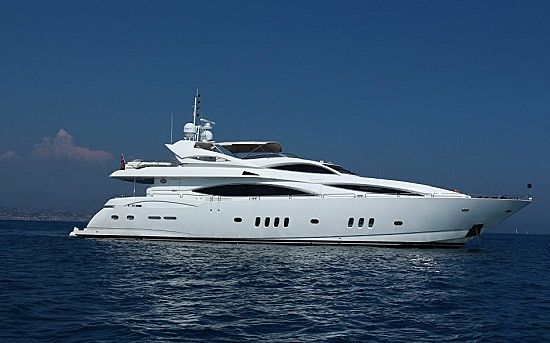 The yacht has had one owner from new and benefited from constant upgrades including most recently the installation of Sidepower Zero-speed fin stabilisers in November 2011.