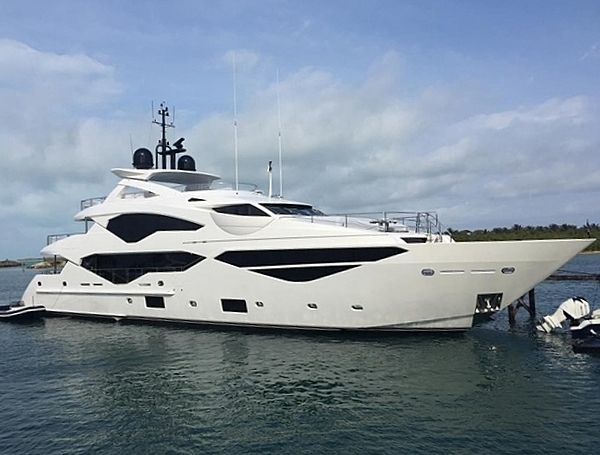 After having been shipped across the Atlantic, Take 5 arrived in Palm Beach earlier this year and shortly after set off on her maiden voyage to the Bahamas with her experienced owner on board. Fitted with a pair of MTU 12V 4000 M93 engines, Take 5 is able to reach a top speed of 25 knots and reaches 1,500 nm at 10 knots. 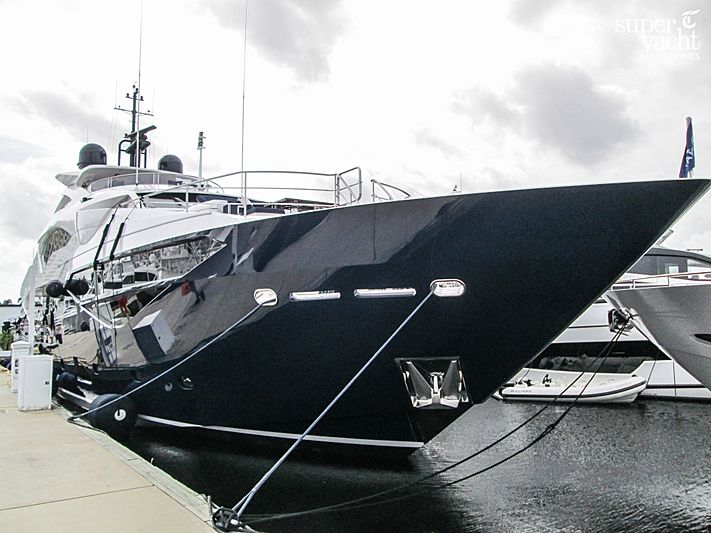 Take 5 received a blue hull wrap in America to match the owner's previous Sunseeker's look. The yacht was on display during the 2016 Fort Lauderdale International Boat Show. 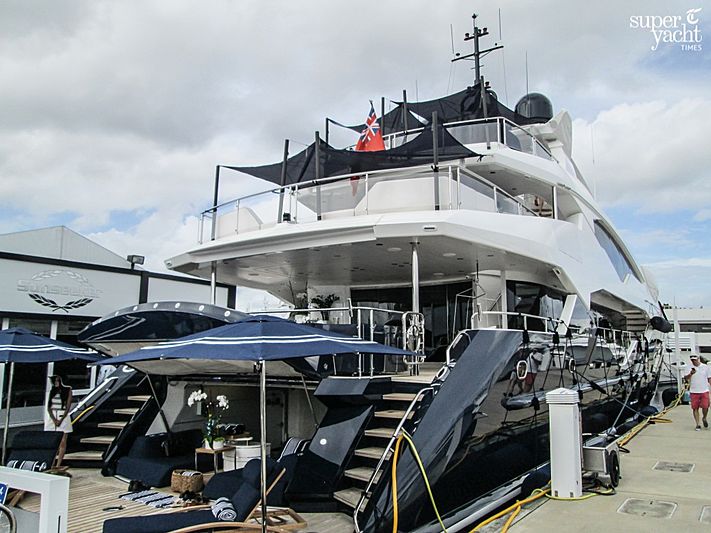