Sunseeker London has delivered several new yachts over 24 metres. The first one is a gold-hulled Sunseeker 80 named Alfa Quattro. She features a gold hull wrap by Wild Group International 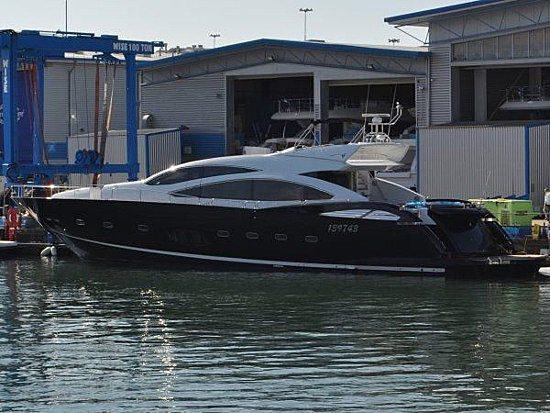 The yard has also delivered the Sunseeker 115 Sport Yacht No 9, which was delivered to the South of France, where she will have her home berth in Golfe Juan.

Furthermore, Christopher Head, Sales Director of Sunseeker London, confirmed the sale of a 28 Metre Yacht and a Predator 92 Sport. The Predator 92 Sport has undergone an extensive interior refit, making her a one-of-a-kind version of the Sunseeker sports model. 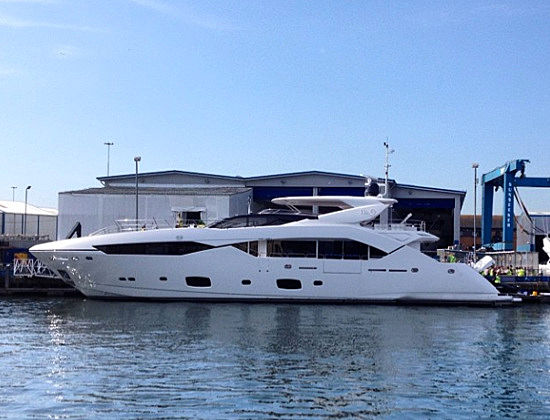