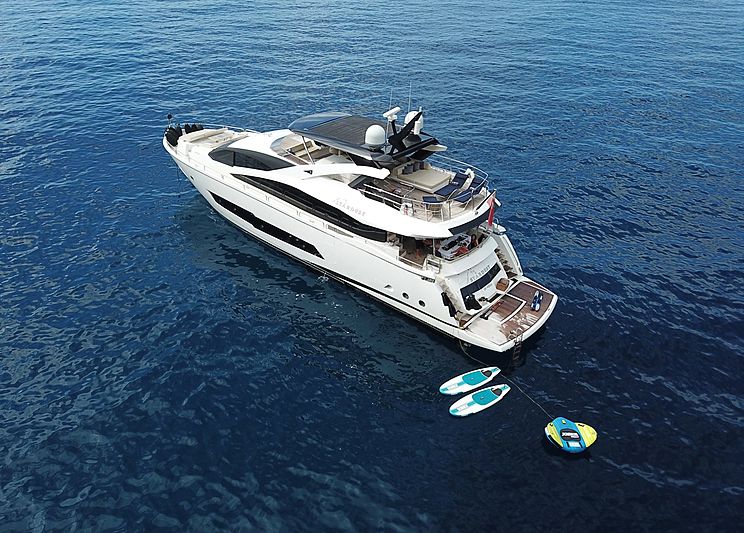 Stardust of Poole features interior and exterior design from her builder Sunseeker, and belongs to their Sunseeker 86 series. Harry Bristow-Holmes commented, “It was a pleasure to act for the seller in what was an extremely complicated transaction with many moving parts.” 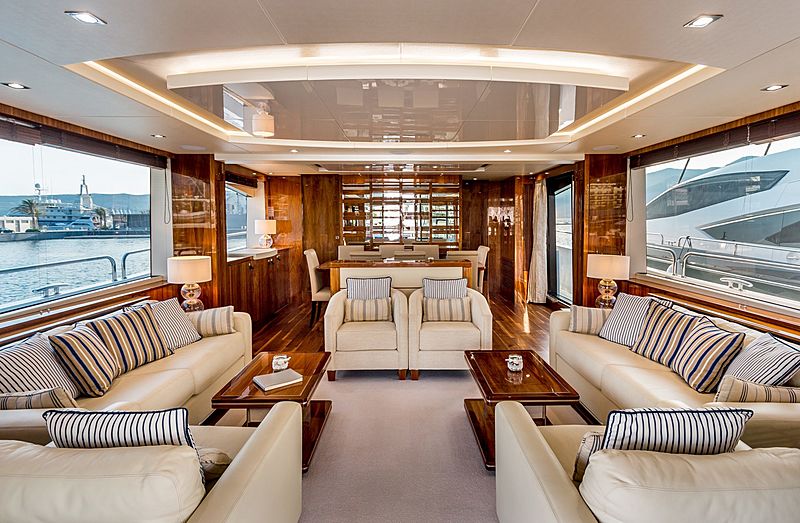 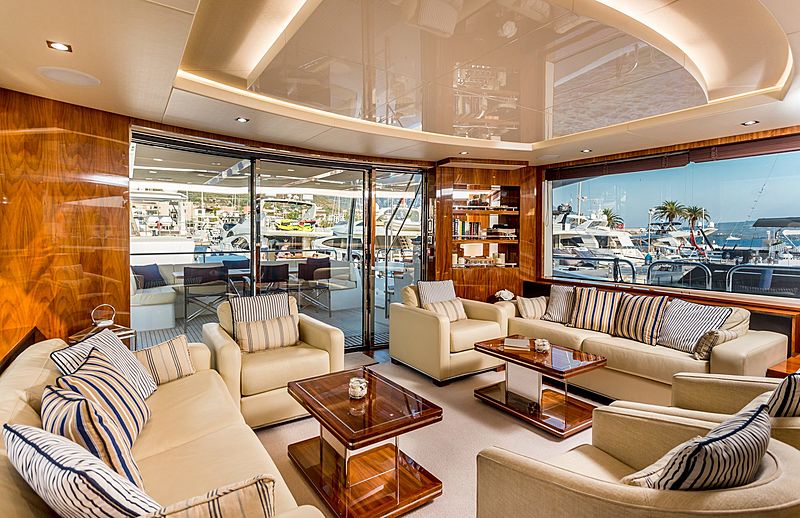 The motor yacht Stardust of Poole, sold, can accommodate as many as eight guests between her four staterooms, and can also host a crew of four. Her cabins consist of four en-suite staterooms, two of which are twins. Her exterior spaces include al fresco dining to the stern, and sun pads at the bow. 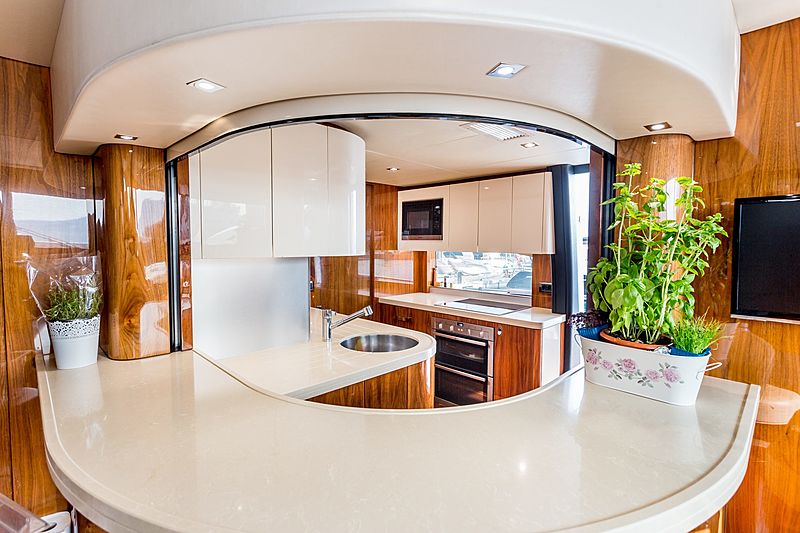 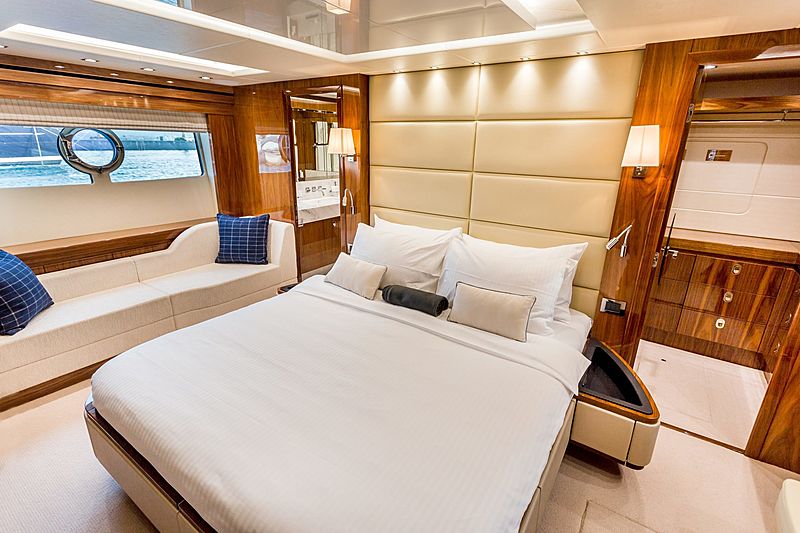 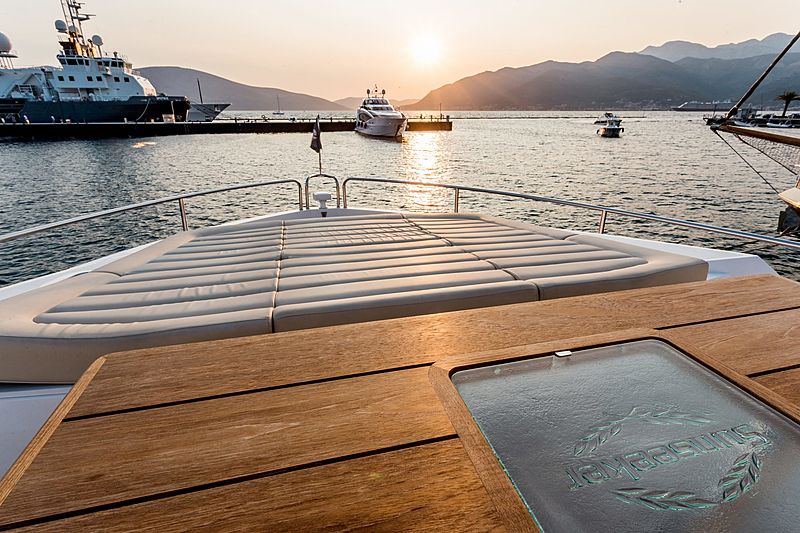 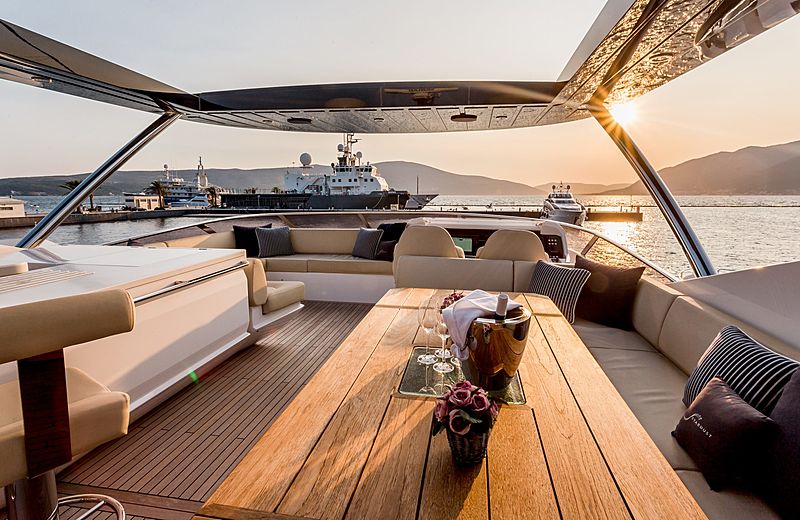