The 40.05-metre superyacht Exodus has been sold. The deal was concluded by Oleg Taranov of Camper and Nicholsons who introduced the buyer and Jonathan Barbe of Edmiston who represented the seller. 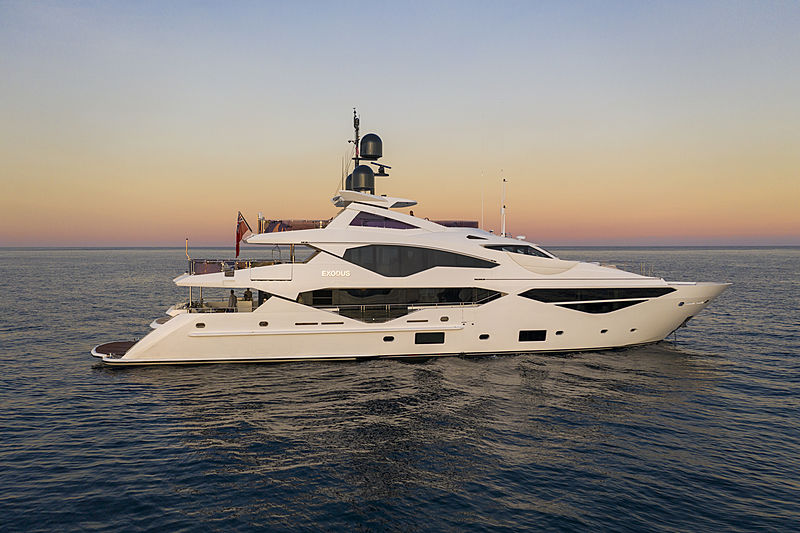 Photo: Jim RaycroftThe superyacht was launched in 2019 as part of the Sunseeker 131 series of yachts, and is a successor to the earlier models, with the improved design of the floor-to-ceiling windows in the main and upper saloons, as well as in the master stateroom. She features in-house design by her builder, Sunseeker. 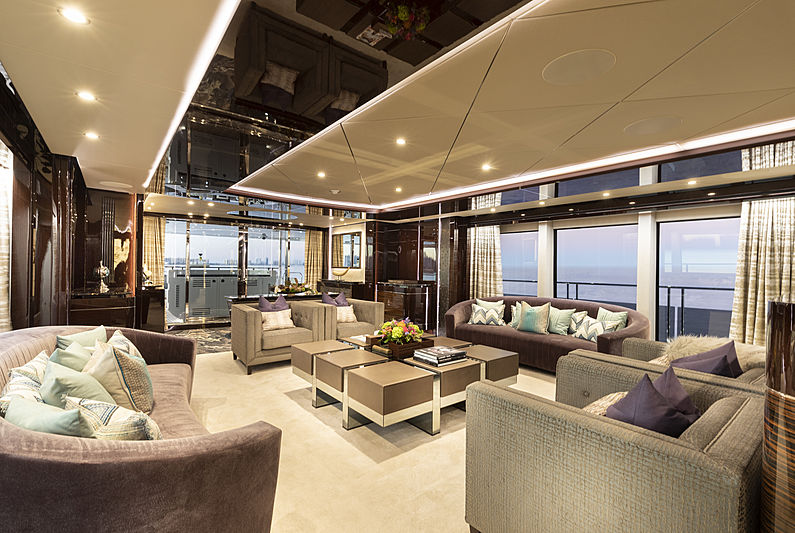 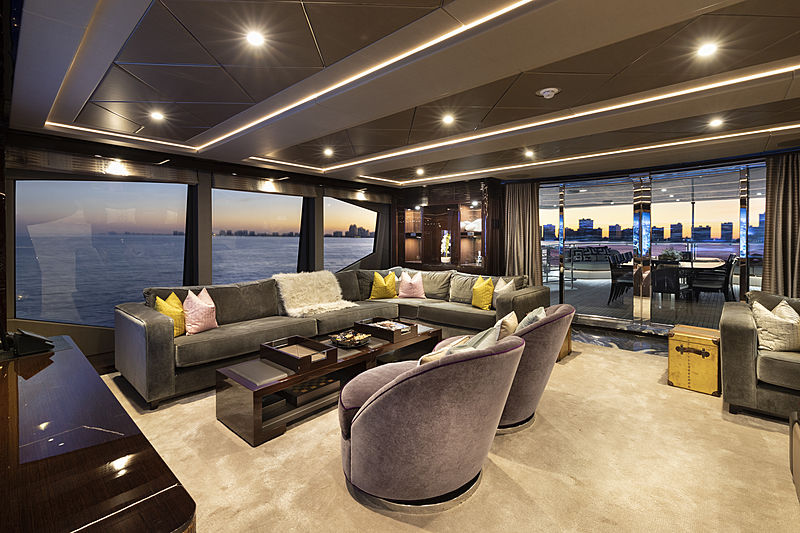 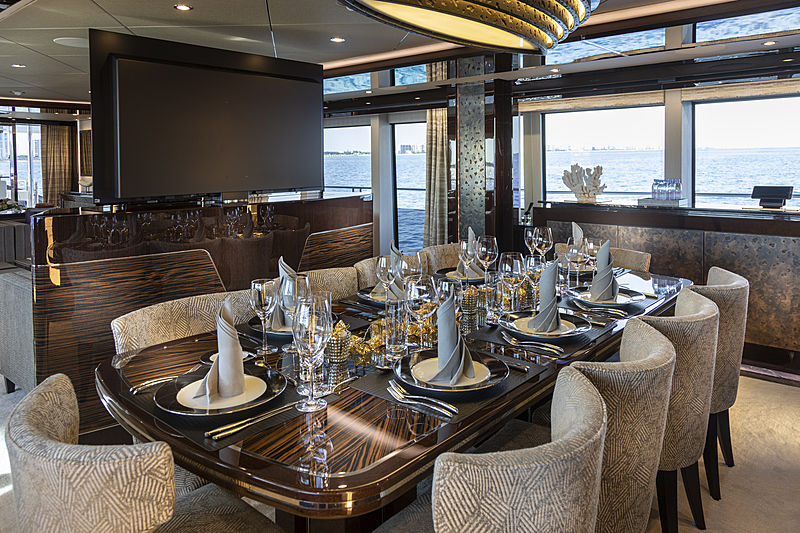 Photo: Jim RaycroftExodus can accommodate 12 guests across five staterooms, including a master stateroom. Her spacious interior includes a full-beam saloon with various seating options and a flybridge with L-shaped seating and a bar. 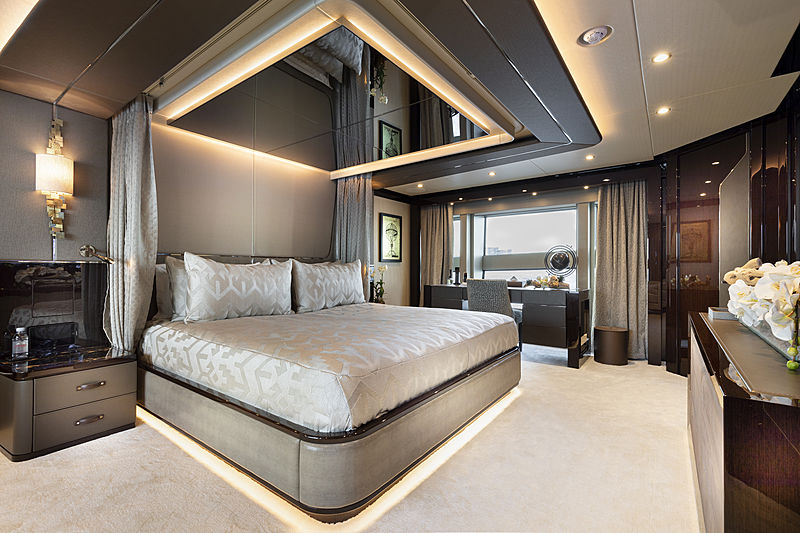 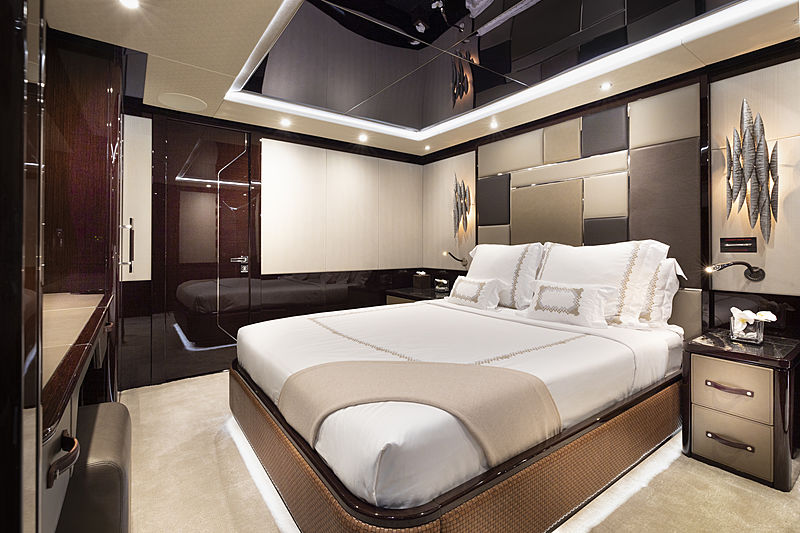 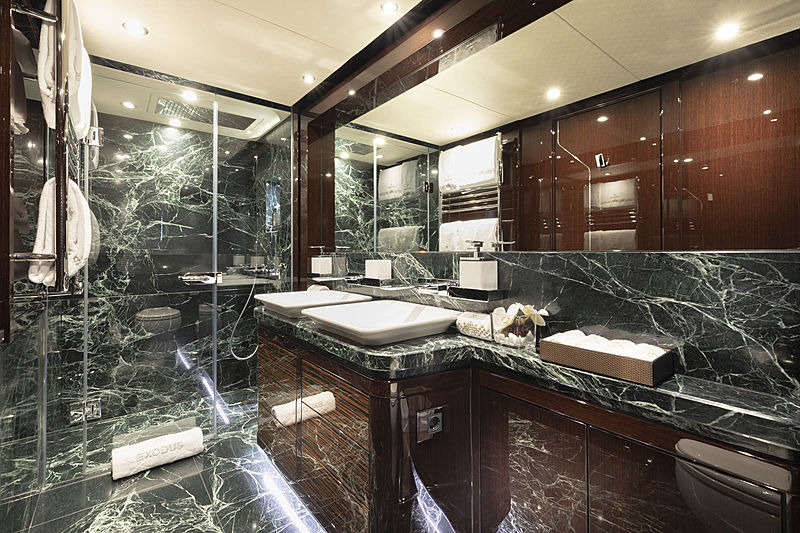 Photo: Jim RaycroftOn deck, Exodus has a Jacuzzi with uninterrupted views forward, sunbathing beds and lounge seating, al fresco dining on her main deck aft and a hydraulic swim platform to her stern which also doubles as an extra tender platform. 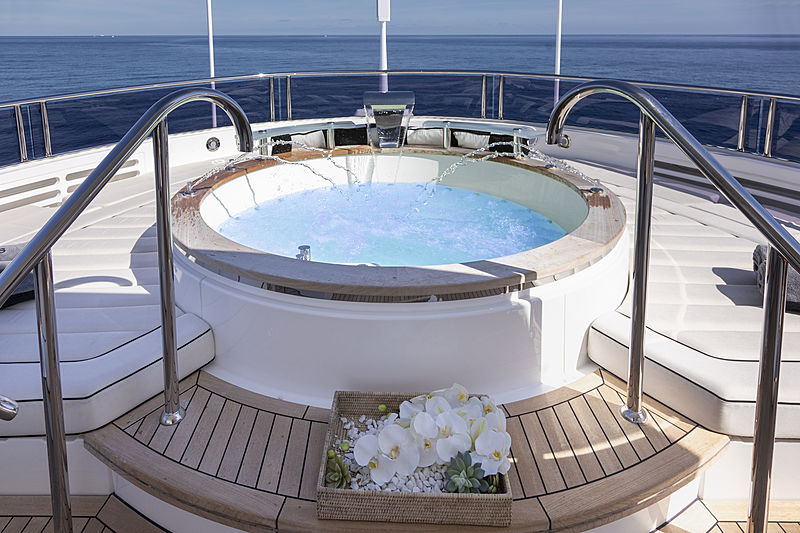 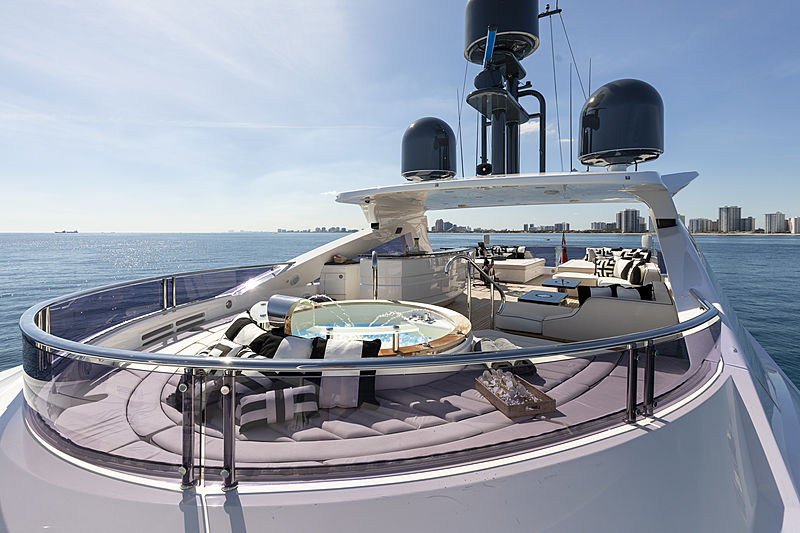 Photo: Jim RaycroftPerformance-wise, she is powered by twin MTU 12V 4000 M93 diesel engines, giving her a top speed of 25 knots and a cruising speed of 18 knots. 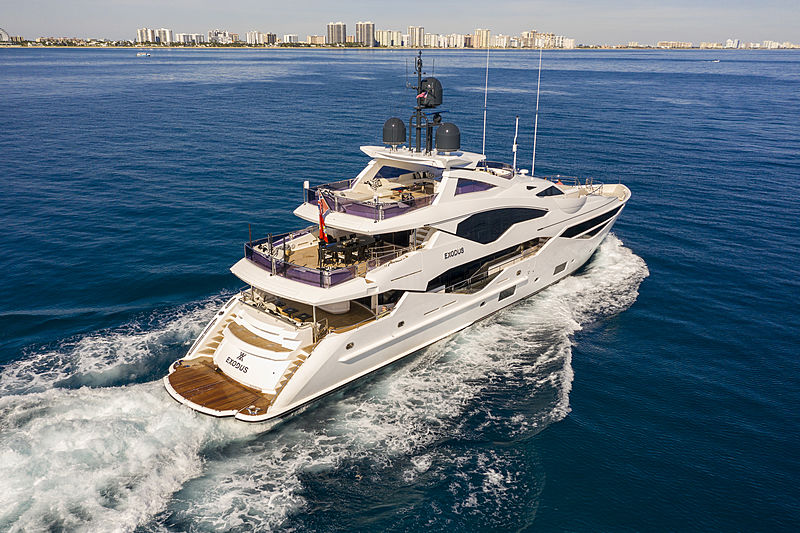 Sunseeker Pura Vida has been sold

On board: The new Sunseeker 90 Ocean