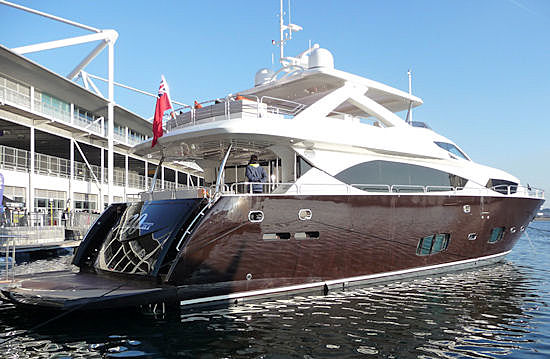 Delivering speeds of up to 28 knots and a range at a slow cruising speed of 10 to 12 knots up to 1,000 nautical miles with extended fuel capacity, the onboard luxury and entertainment is as you would expect from Sunseeker. The flybridge helm provides superb dual control exhilaration as well as practical docking. The large deck expanse is home to spacious seating areas, dining tables, sunpad and spa tub, if specified. 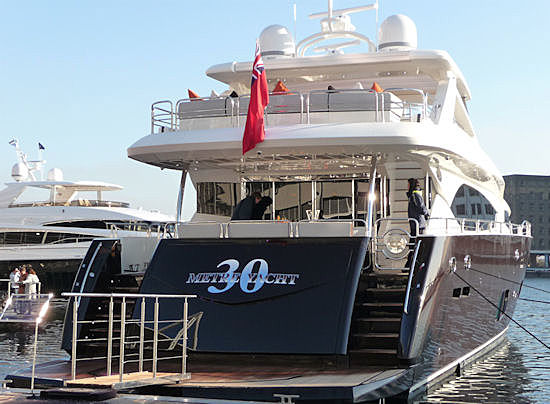 Onboard the 30 Metre Yacht, luxury and entertainment are paramount, which is to be expected from a Sunseeker of this size. Cabins on both the lower and main decks have individual AV systems for personal entertainment, as well as layout options including a four-cabin lower deck arrangement providing a total guest sleeping capacity of up to ten in five cabins. The master suite remains forward on the main deck for panoramic views.

Sunseeker displays four stunning yachts on the water including the 37 Metre and the 30 Metre, as well as many other models from the Sunseeker range on Stand S25. 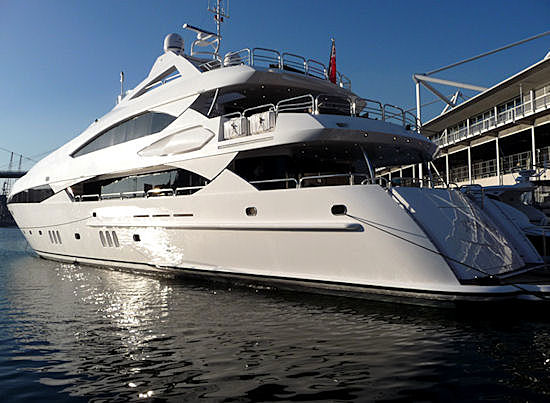 Having launched four new models in 2008, including the highly desirable 86 Yacht and the Predator 92 Sport, Sunseeker will also be unveiling two new high-performance Predator motoryachts on stand S25. Further Sunseeker craft will be displayed at the show ranging from the Predator 84, Manhattan 60, Predator 52, Manhattan 52, Portofino 53 and Superhawk 43.