The 27.43-metre Sunseeker motor yacht Beyond sold as an in-house deal in the Gold Coast, Australia. Brock Rodwell of Ray White Marine represented both the buyer and seller. 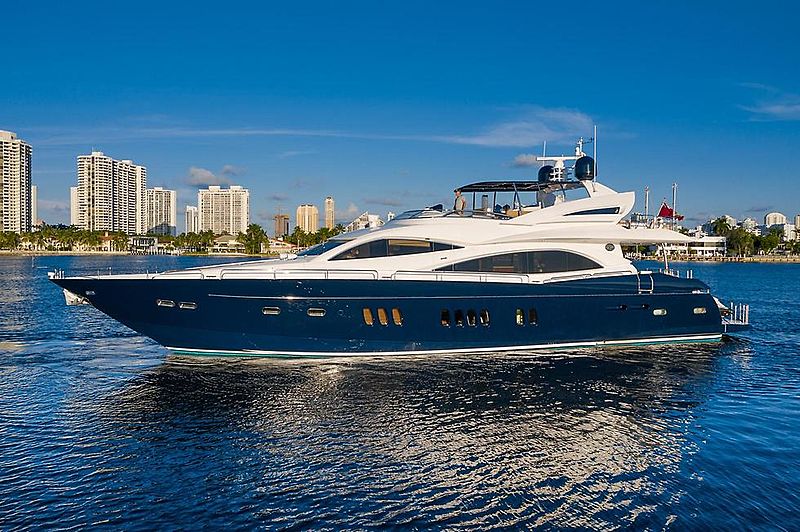 Beyond was delivered in 2007 as part of the highly popular Sunseeker 90 series, designed and engineered in-full by her UK-based builder. Beyond has undertaken numerous refit appointments over the years, and was presented to the market with a striking blue hull and a freshly refurbished interior. 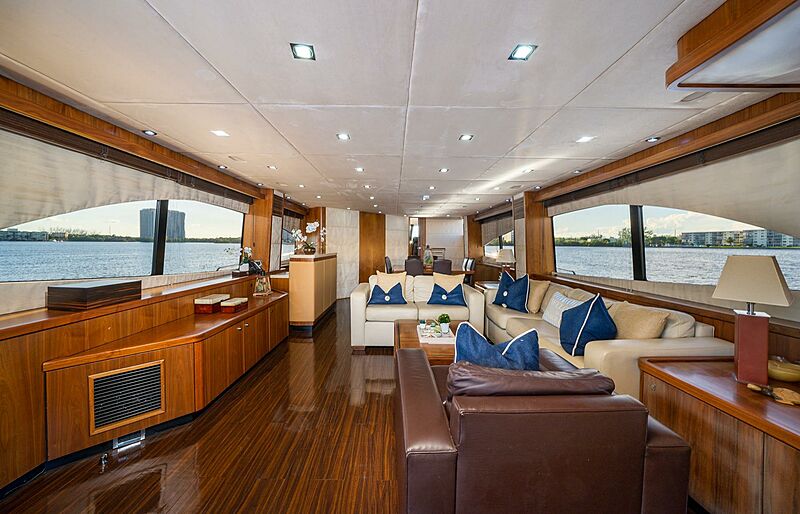 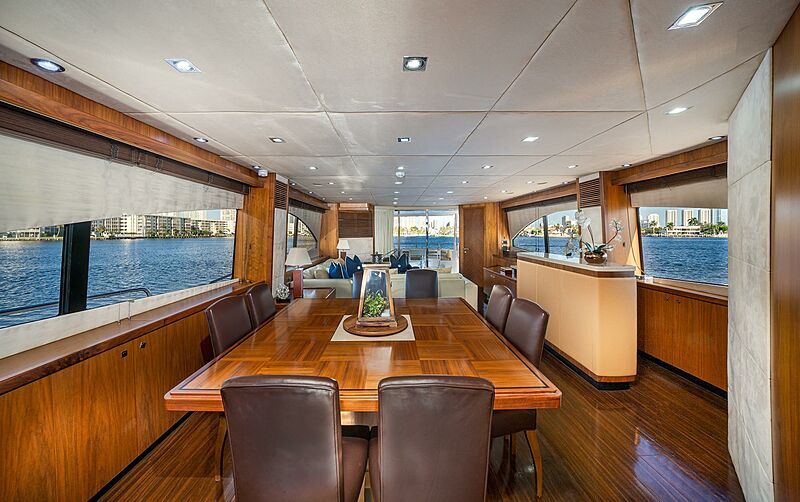 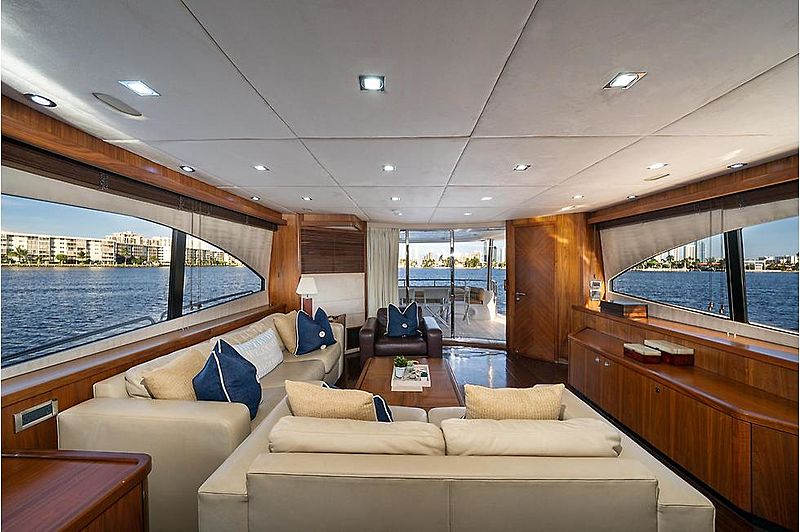 With 82 GT and a four-stateroom configuration, Beyond can accommodate as many as eight guests. She features a full-beam master suite,  a generous VIP and two twin staterooms – all with ensuites. Beyond has ample social space, both inside and out. Her flybridge is home to a wet bar and barbeque, making it the ideal spot for informal gatherings. 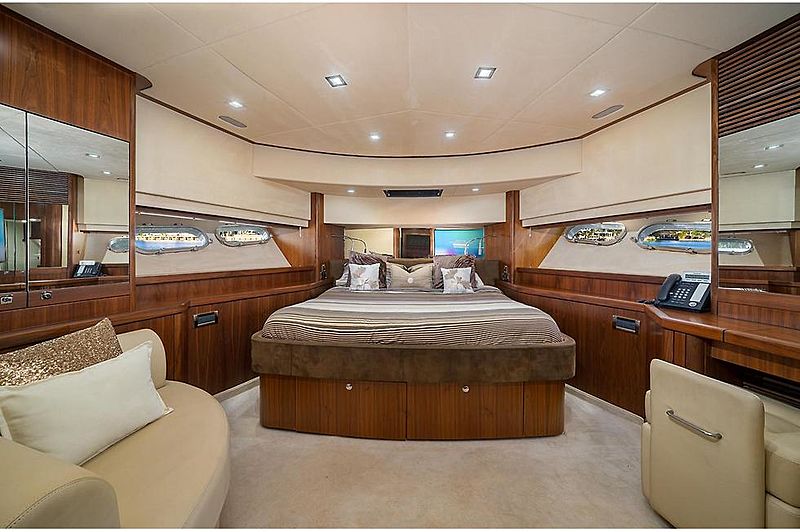 Sunseeker equipped Beyond with twin Caterpillar C32 engines that have only 200 hours on the clock, and which deliver a top speed of 31 knots. Beyond also benefits from hydraulic fin stabilisers and thrusters. 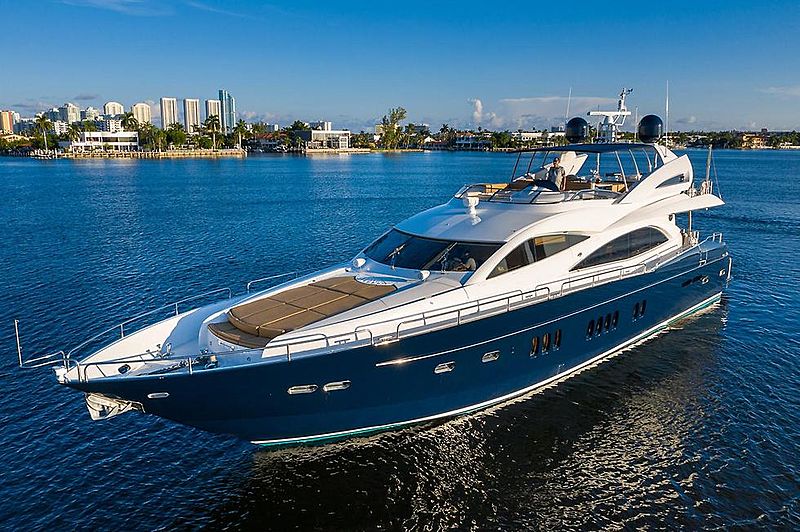 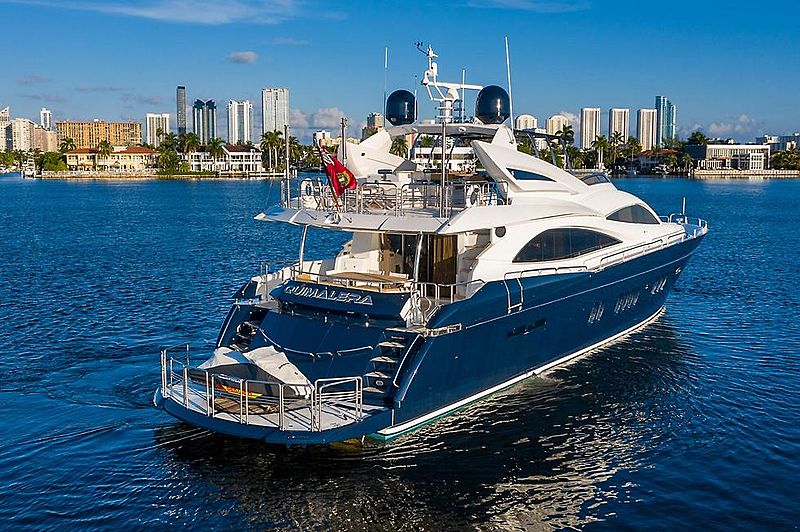