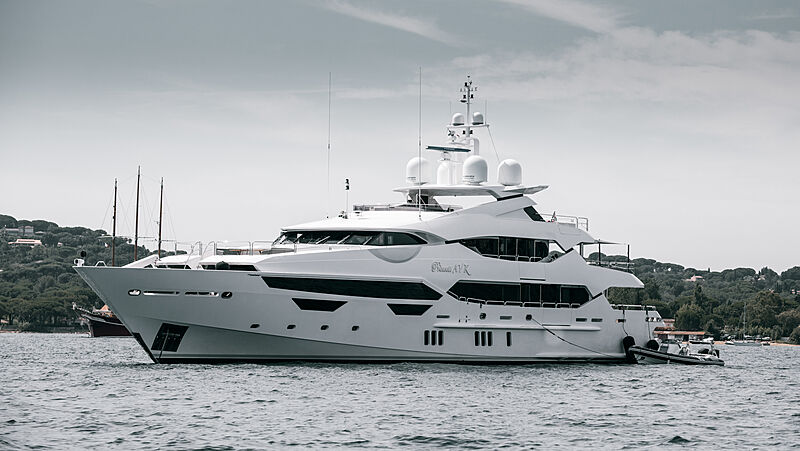 Of the 127 30-metre plus Sunseeker yachts in operation, 29 of them are currently available for sale, which is 22.8% of the Sunseeker fleet in operation. Compared to the motor yacht market average of 23.0% this is a similar ratio. The total combined length of these yachts is 1,022 metres with an average length of 35.2 metres and an average volume of 234GT. 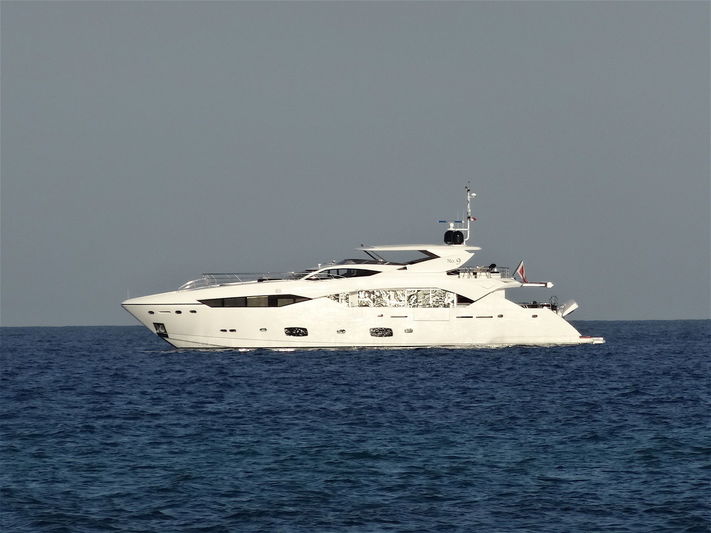 How do used Sunseeker yachts for sale built from 2010 onwards compare with similar used yachts for sale from a selection of other well-known yards also building GRP-hulled motor yachts with a length of between 30 and 47.5 metres?

Buyers looking for a used SanLorenzo yacht for sale in this category can choose from 15 yachts. Their average asking price per yacht is €8.4 million, at an average volume of 248GT and an average price per GT of €34,000. They have been on the market for 406 days on average. 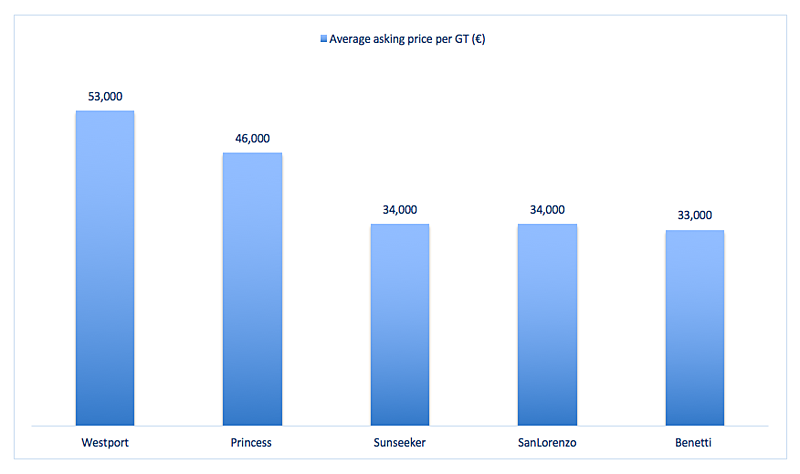 Photo: SuperYacht TimesThe most recently listed Sunseeker yacht for sale was the 33.9-metre Sunseeker 105 White Pearl, which came on the market in May 2019.

In the past two years and a half, a total of 20 used 30-metres plus Sunseeker yachts were sold, with 11 of them sold in 2017 and seven in 2018. Only two used Sunseeker yacht sales have been reported during the second quarter of 2019. 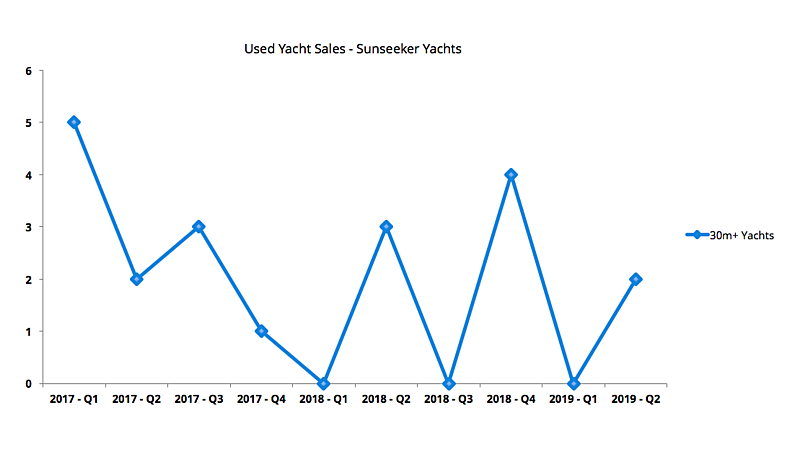 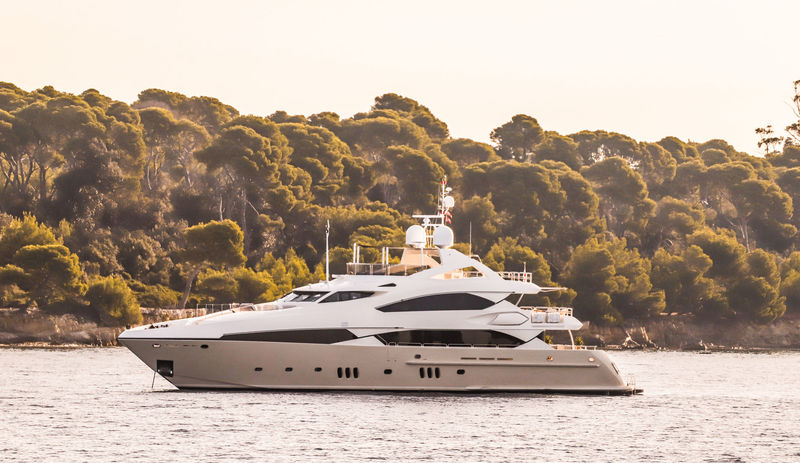 The five largest Sunseeker yachts for sale right now are: