In March 2008 SuperYachtTimes.com reported that the 88 metre Maltese Falcon had been listed for sale, asking EURO 115,000,000. Following a price reduction to EURO 99,000,000 early this year, joint CA Bruce Brakenhoff Jr of Perini Navi USA reports that the price has now been set at EURO 70,000,000, making it one of the best buys on the market. 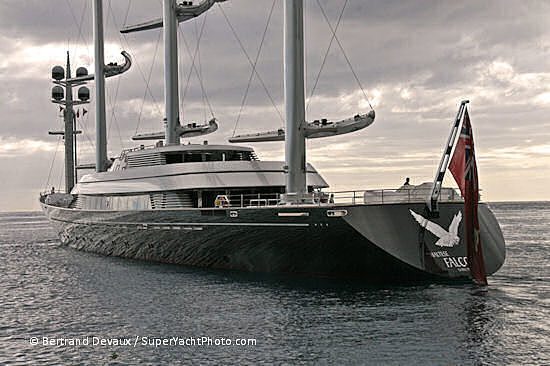 “The owner is done with this exciting chapter of his life, and has other projects and challenges on his agenda that he would like to devote his attention and energy to,” Bruce tells SYT. “The boat has just completed it's spring maintenance period and has a full summer of charters booked, so it's truly time to react to the economy and the marketplace, and find a new owner”, according to Bruce Brakenhoff Jr.

Maltese Falcon was launched in 2006 by Perini Navi Istanbul and has won many prizes since, including four Showboats International Awards, three World Superyacht Awards and the Award for Best S/Y over 36m from the International Superyacht Society. 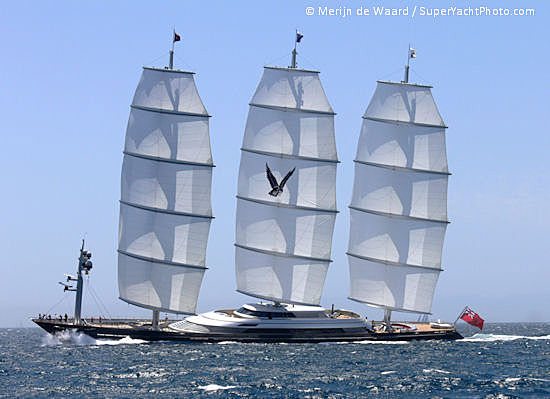 Both the interior and exterior of Maltese Falcon were designed by Ken Freivokh, with naval architecture by Gerard Dijkstra & Partners in cooperation with Perini Navi.