The semi-submersible Super Servant 4 yacht transport vessel operated by DYT Yacht Transport that experienced ballasting problems in the port of Palma earlier this month has since been reloaded with new superyacht cargo and is currently underway to her next destination, Genoa. 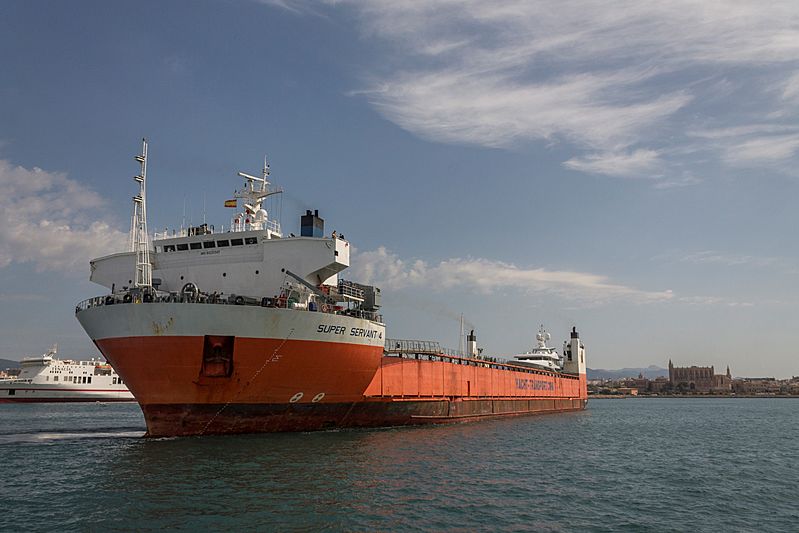 In a final statement about the incident released by DYT Yacht Transport today, the company reports that minor damages to some of the superyachts on board were sustained and that all claims are being handled by the Marine Cargo Insurance in place. The Super Servant 4 herself was inspected and tested following the incident, with all systems approved and deemed safe to use.

DYT credits the ship's captain and crew for their fast response during the incident which helped limit any damage. "The Master on board Super Servant 4 took quick action to get the vessel and yacht crew on  board to safety. Two tugboats were called to assist the vessel alongside the quay. After the  electric failure was resolved by the crew, the listing was reduced, and the focus was on safely unloading the yachts on board."

"DYT Yacht Transport will continue to learn from this incident and work towards delivering an improved version of the level of service our clients have come to expect," the report concluded.

10th June 2020 - 13:00: Following Monday's incident in the port of Palma where a yacht transport vessel listed to starboard uncontrollably during a load-out procedure of five superyachts, DYT Yacht Transport reported today that all yachts carried on board have now been safely unloaded.

The extent of the damage caused to any of the yachts on board during the incident, if any, is still unknown and a full survey will be launched today to determine this. Super Servant 4, the yacht transport ship, is expected to set course for Genoa next.

8th June 2020 - 15:30: The Super Servant 4 yacht transport ship carrying five luxury superyachts encountered problems in the port of Palma de Mallorca this morning when a fault with the vessel’s ballasting system caused the 169-metre-long ship to list heavily to starboard. 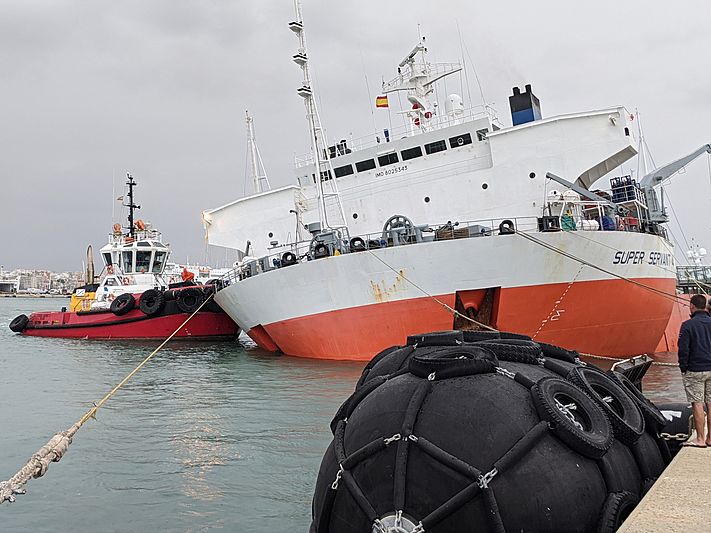 In a statement released by DYT Yacht Transport, the company operating the vessel, no personal injuries or any marine pollution have been reported as a result of the incident and is now working at ‘recovering the situation as quickly as possible’. 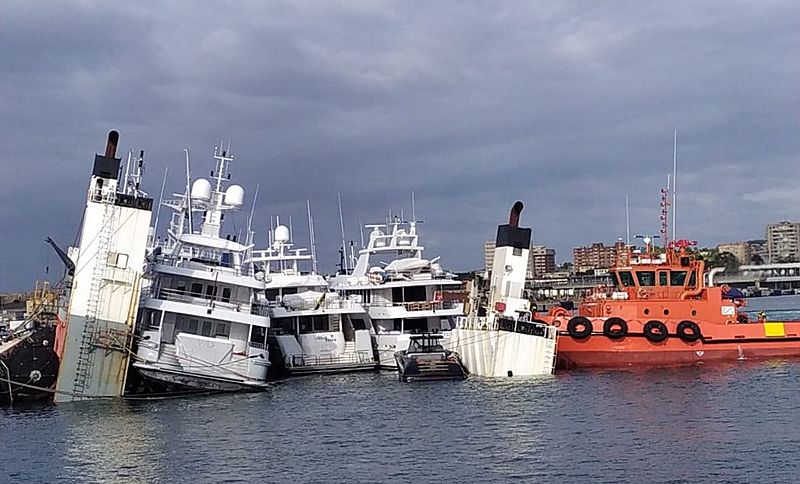 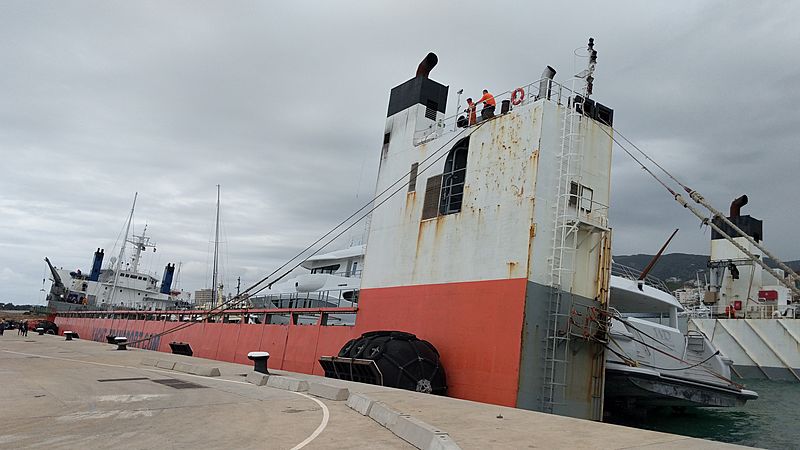 The state of the transport vessel and the yachts it is carrying is still unknown, but any damage is believed to be limited according to eyewitness reports. “All precautionary matters have been taken to ensure the crew, the vessel, the yachts she is carrying and the environment are safe,” added DYT Yacht Transport. 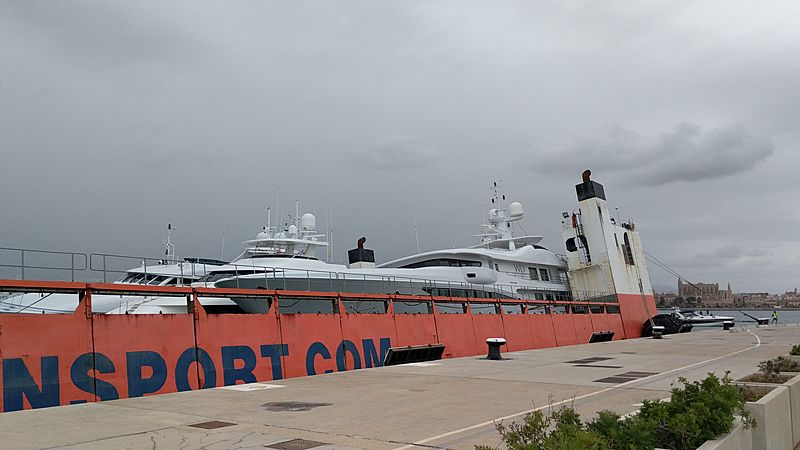