Alia Yachts has launched the 55-metre superyacht Al Waab II from its Antalya-based shipyard in Turkey. The superyacht will make her debut at this year’s Monaco Yacht Show, which will run from the 22nd through 25th of September. 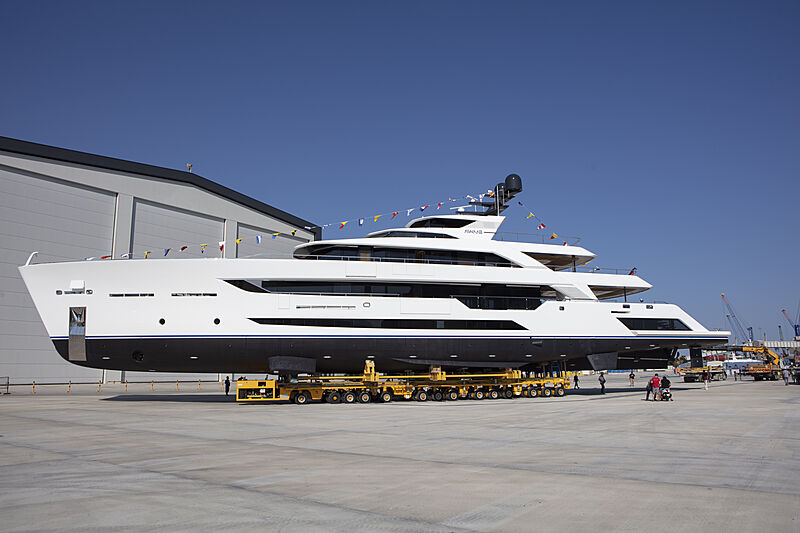 Al Waab II was designed in full by Dutch design studio, Vripack. SF Yachts has overseen the build process on behalf of her owner. She features tiered decks, a near vertical bow and straight exterior lines. 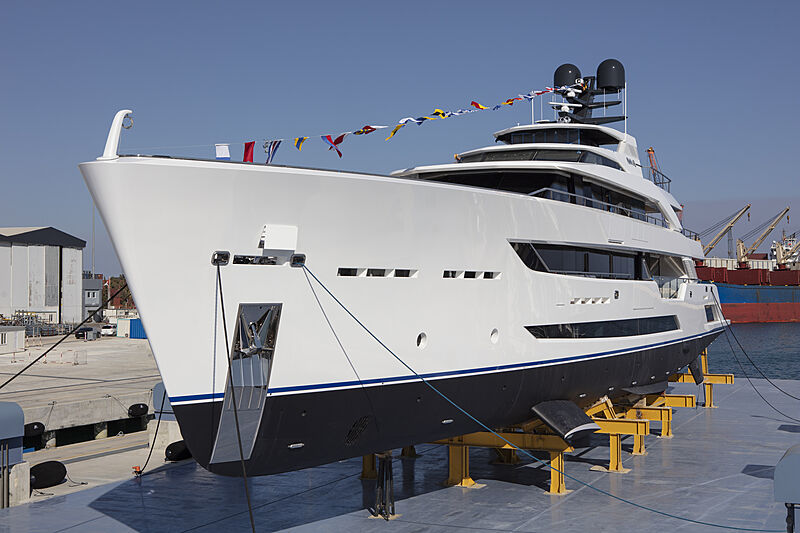 Inside, Al Waab II’s design brief required a modern, fresh design, to which her interior has been designed with a neutral colour-palette and large windows which provide plenty of natural light. 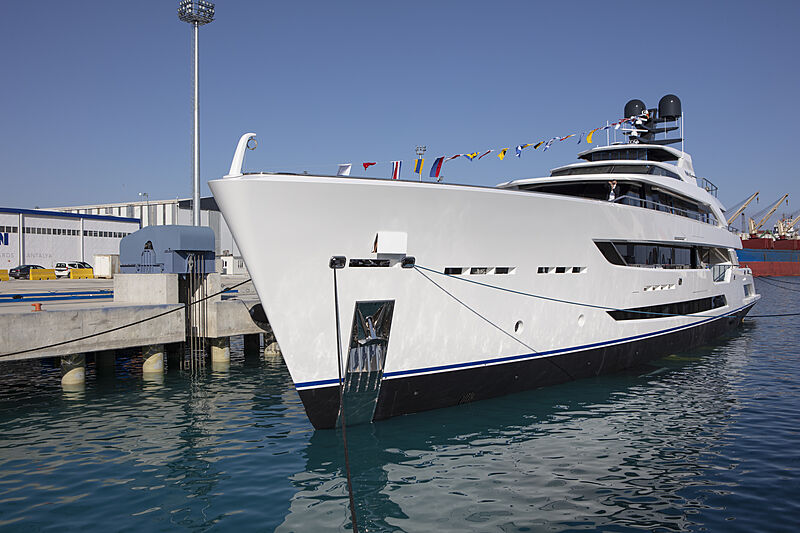 The sub-500 GT superyacht can accommodate up-to 12 guests across six staterooms, including a master suite split across two decks. The master stateroom is situated on her upper deck forward while the dressing room and bathroom are on the main deck. 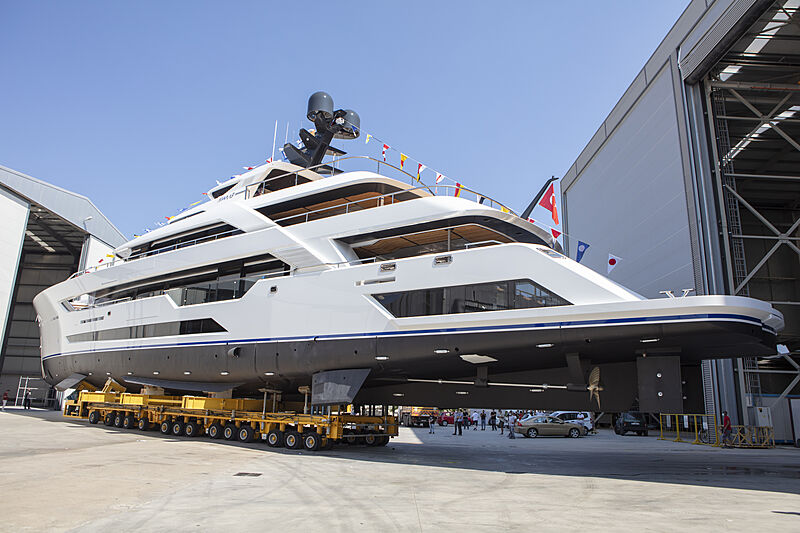 “We’re very proud of Al Waab II" says Alia President, Gökhan Çelik, adding, “Yachts are getting longer and wider, but owners still want to stay below the 500 GT mark. We’ve seen increasing interest in this kind of yacht and so to be one of the first with such an impressive project is an important milestone for Alia.” 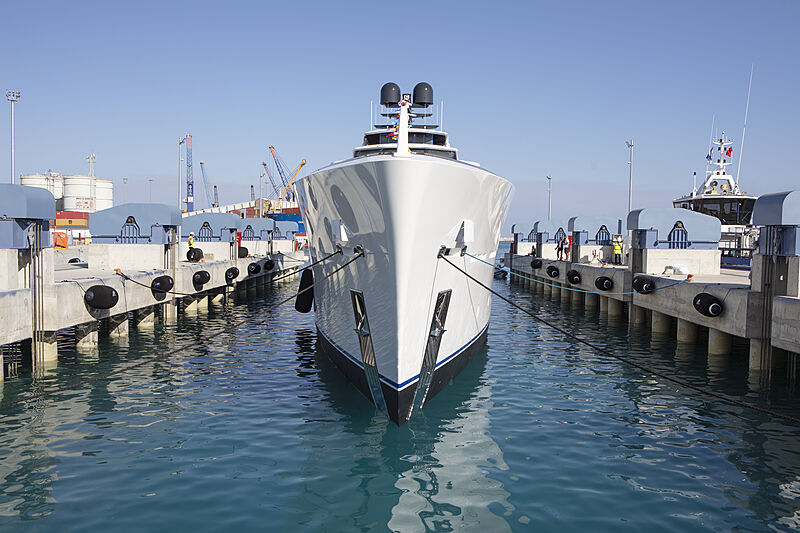 On deck, she features ample outdoor space, most notably her spacious aft deck, which is complete with a bar, a lounge, and a sunbathing area. Al Waab II is outfitted with twin Caterpillar C18 diesel engines. She is the first superyacht to have been launched from the shipyard's new 2,000 ton ship lift, part of the Antalya Free Zone investment. 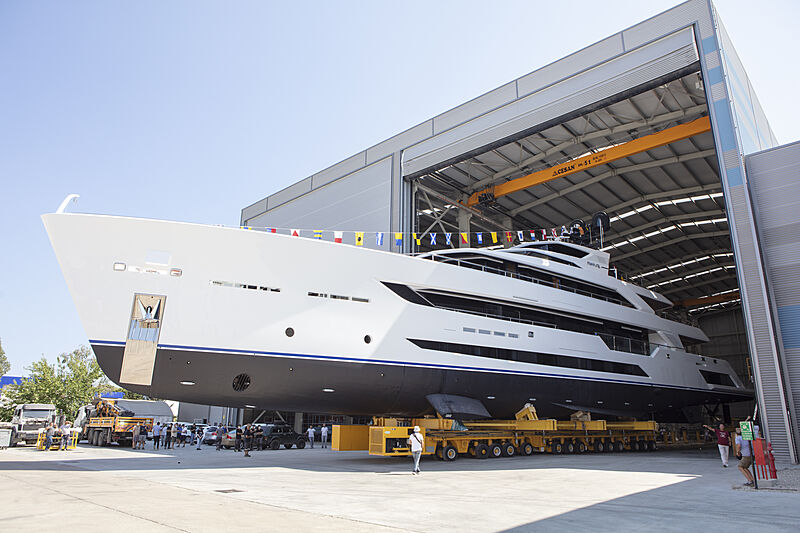 The project has been bought to a close only 24 months after her contract was signed, a particularly impressive feat given the restrictions imposed by the Covid-19 pandemic. Çelik commented, “The last two years have been difficult, but we took a lot of health and safety measures, and to offset delays experienced by our European suppliers we worked around the problem and found ways to recreate lost time. The fact we’ve done it in just over two years despite everything is a credit to the determination of the men and women who work here.” 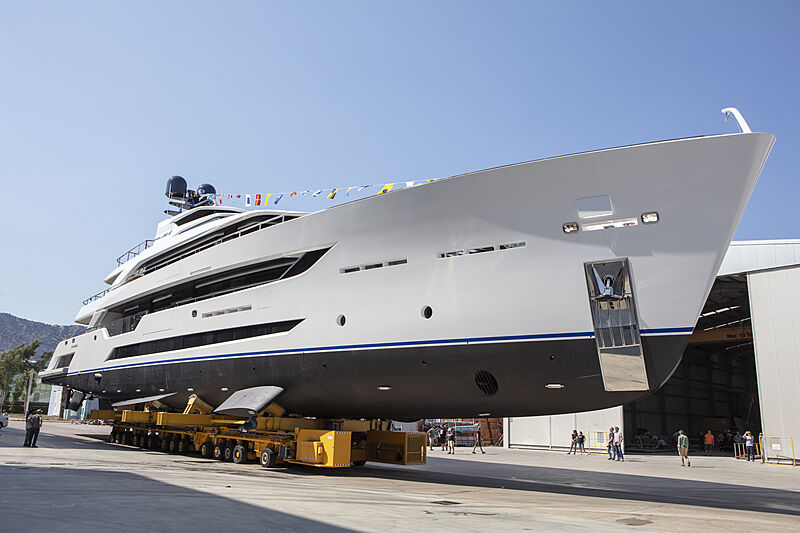 The superyacht will now undergo sea trails as well as her final outfitting before she is delivered to her owner in the coming months. 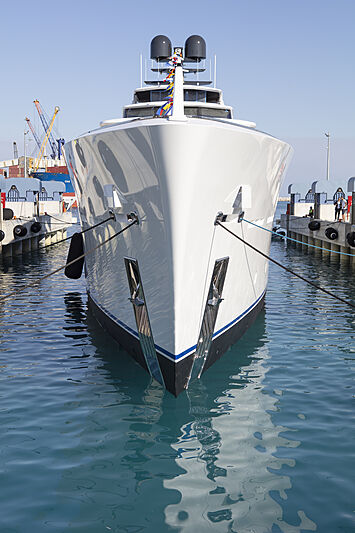