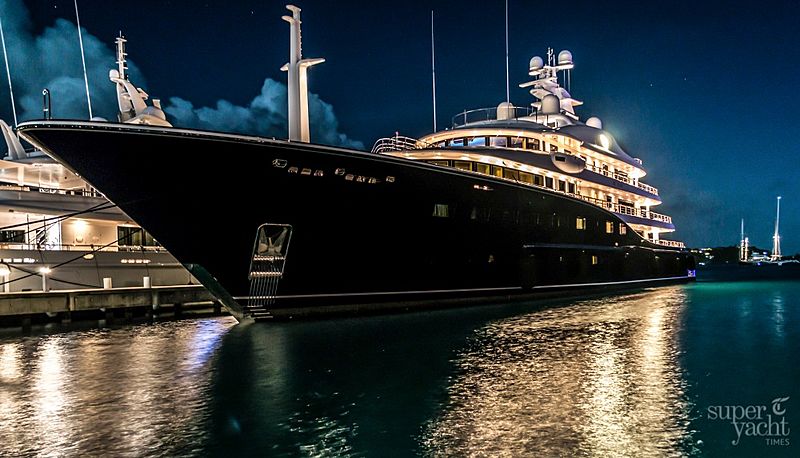 The 86.5 Superyacht Aquila in Antigua

Following a recent refit that lasted over 12 months, the 86.5-metre superyacht Aquila has arrived in the Caribbean in December. The Derecktor-built yacht underwent an intensive modifications period at Pendennis in England and emerged in July last year as the yard’s largest ever refit project. The project involved Burgess as yacht managers, Redman Whiteley Dixon and Susan Young Interiors as design teams, and Metrica for installing the new yacht’s new interior. Launched asCakewalkby Derecktor Shipyards in Connecticut in 2010,Aquilais designed by Tim Heywood with an interior created by Elizabeth Dalton of Dalton Designs and is currently the largest private yacht ever constructed in the United States.Aquila changed hands in 2014 when she was acquired by her current owners.