Liman Shipyard has launched superyacht Artpolars, designed by Ginton Naval Architects. The yacht was built in Nikolaev, a Ukranian town with a rich tradition in shipbuilding, dating back to before the soviet era. During the Soviet period, aircraft carriers, nuclear submarines and large variety of other ships were built there. And now, there is the 40 metre luxury yacht Artpolars to add to that list. 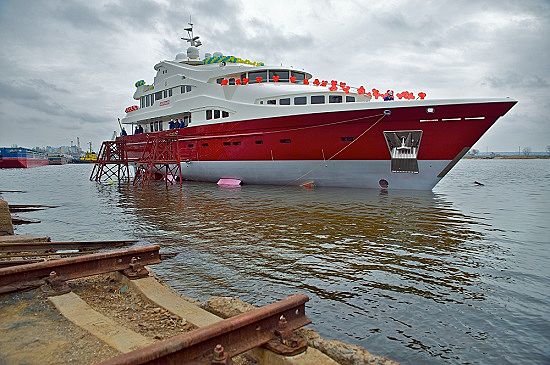 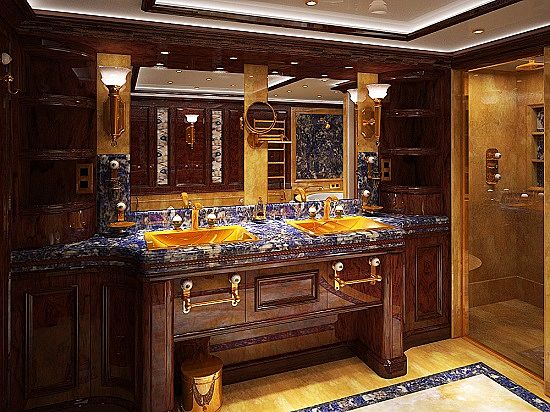 Jaron Ginton stated: “The owner have decided to build her to the required level, whatever it may cost. He bought a mountain of marble, a football field of leather , a forest of wood and veneer and a large selection of golden bath accessories. Together with the interior designers Olga Flekey and Marina Rets from FR Design, Kiev, they experimented building different combinations of colours and material to reach the desired result. It may not be the most economical way of choosing, but you do get the desired result without any compromise.” 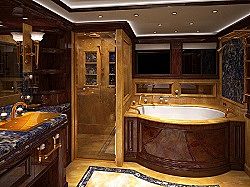 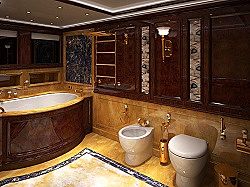 Although the yacht has already been launched, she has not been fully completed yet. Completion is expected in the spring of 2014. 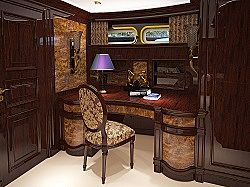 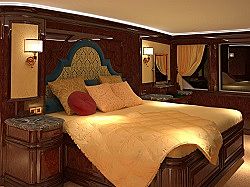