Unless as an invited guest, there are few chances for a keen eye to cast a discerning look around a Huisman built yacht. With owner’s privacy a given, open house viewings of Huisman creations are indeed as rare as hens’ teeth - especially eight years and the equivalent of three circumnavigations after a 2004 launch.

The 2012 Monaco Yacht Show provided such a rare opportunity via the attendance of the 90m/295ft, three-masted schooner Athena where visitors were invited to appreciate at close quarters the impact of her graceful lines, Panamax masts, immaculate build and superb presentation – a stunning presence that dominated Port Hercules whilst demonstrating that time is after all a great examiner.

For those fortunate enough to receive a conducted tour the accolades were fulsome: “I was simply blown away” commented one experienced owner “to see such exemplary standards of craftsmanship and engineering throughout every single centimetre of a 90 metre yacht.” Or, as another visitor put it: “Athena is, in every sense, a ship. But this is a ship constructed and detailed throughout to the most outstanding yacht quality. I was amazed by the consistency of perfectionism in everything I saw.” A leading broker observed; “It’s hard to believe that Athena has so many sea miles under her keel, she’s like new. That’s obviously a great credit to her owner and crew but you can’t get away from the fact that it’s an even greater credit to the Huisman yard for such an extraordinary quality of build. For me, this absolutely proves that, over the long term, you get the engineering value that you pay for.” 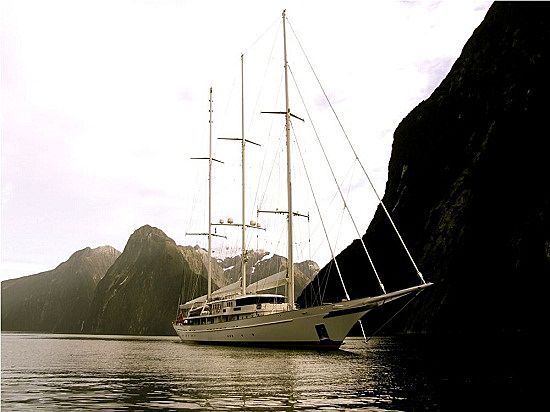 Writer Jack Somer, who wrote the book that brought Athena to the armchair of many an aficionado, viewed Athena again for the first time since her launch and commented: “There is something almost indefinably special about a Royal Huisman yacht; but however hard it may be to define, you certainly know their work when you see it”.

Interest in Athena’s sale has been such that requests for viewings were accommodated from enquirers from all over the world, keeping owners agents Y.CO and the Royal Huisman team exceptionally busy throughout the show.

Commercial Director Ronald van Hulst explained: “This has been a wonderful opportunity to display the enduring quality of the yard’s workmanship on a yacht of such scale and comprehensive amenity. In general, once we have built a custom yacht and she sails away, there are few further opportunities to show the world what we have created. Even our own team members were enthralled when they re-visited Athena, but the response we received from well-informed owners and industry representatives was overwhelming. Kind words that have reminded us that a reputation is earned not given”