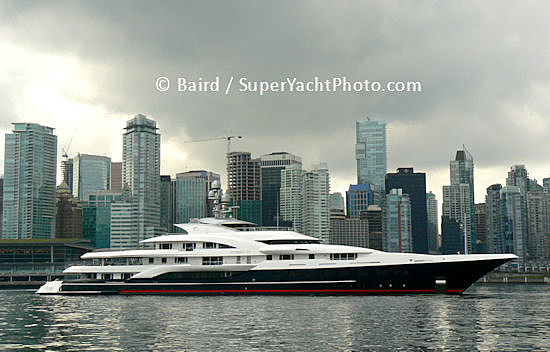 Both the interior and exterior of Attessa IV were restyled by Glade Johnson Design. The superyacht was originally built in Japan as Evergreen to a design of Diana Yacht Design and Felix Buyendijk Yacht Design. Attessa IV has been brought to Lloyds and MCA Class and now measures 100.58 metres (330ft). 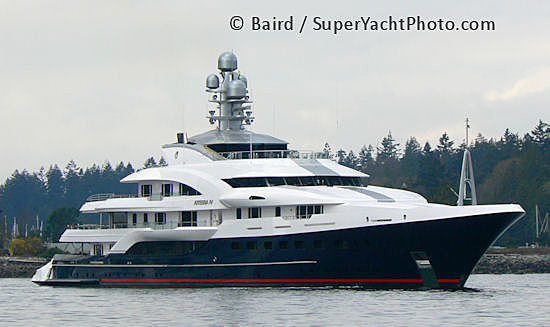 More photos by Baird of superyacht Attessa IV can be seen on SuperYachtPhoto.com.