James Auld of Edmiston has now taken over the central agency listing for the 46.65 metre superyacht Beluga. The yacht is based in Imperia, Italy and her asking price has been reduced from € 3,950,000 to € 3,450,00. 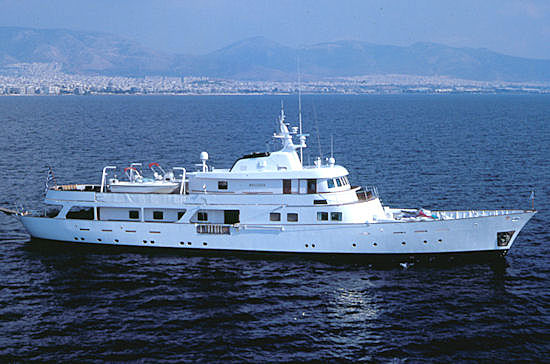 The superyacht was built in Japan at the Ishikawajima-Harima H.I. shipyard in 1968 and a year later the Tokyo based shipyard launched a sistership called Dolly (now named Anemos).