Ahead of the 2016 Olympic and Paralympic Games which will be held in Rio de Janeiro from the 5th to 21st of August next summer, Brazil Yacht Services (BYS) has released a yacht logistics overview, detailing superyacht berthing and important information for superyachts during the event. 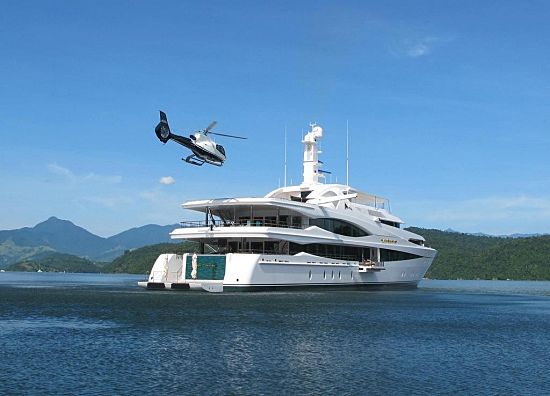 The overview names Guanabara Bay (Baía de Guanabara) as the most adequate anchorage zone for yachts in Rio, with the city located on its western shore and the cities of Niterói and São Gonçalo to the east. The city’s two closest airports are conveniently located on the shores of the Bay, Galeão - Antônio Carlos Jobim International Airport and Santos Dumont Airport. 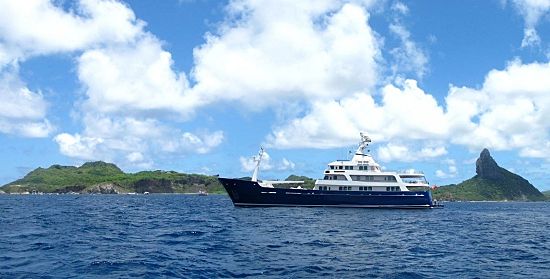 The 2016 Games’ Olympic Sailing competitions will take place at the Marina de Glória in Guanabara Bay, though the area is currently going through a substantial - and highly criticised - clean-up process.

The berthing plan for Pier Maua (Porto Maravilha) located in the Santo Cristo area of Rio in Guanabara Bay includes the utilisation for a 200 metre quay, and will be a federal police secured area with restricted access to yacht owners, vehicles, security and guests. It will be fully segregated from the cruise ship terminal, with water and power still to be confirmed by the Port Manager, though BYS has stated they will source trucks and generators. Distance from Pier Maua to the four main olympic venues range from 4.6 km to 31 km. 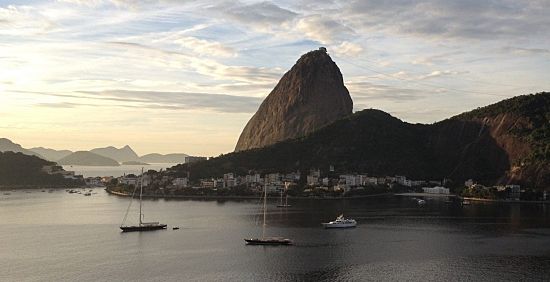 Limitations for superyachts in the area during the games include several exclusion zones for the sailing events, the closure of Marina de Glória for foreign yachts (though tender drop-off and access to the public is yet to be confirmed) and limitations for draught and moorings at Rio Yacht Club.

Brazil Yacht Services itself offers a complete range of yacht services as well as established relations with some of the industry’s main global players, with the senior partners founding and sponsoring the first superyacht association established in Brazil, ABRASSI. Their services include superyacht support, yacht charter, charter management, yacht management and owner’s representative services.