Earlier in May 2014 BSD Yachts in Viareggio launched the 32.25-metre superyacht Blue Berry. While already under construction, the BSD 108RS (previously known as the BenettiSailDivision 105RS) was sold in October 2013 by Whyko to her current owners. 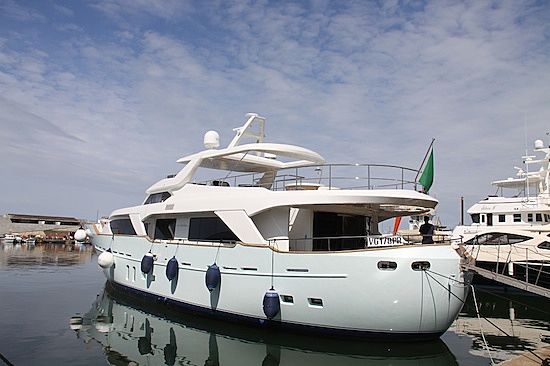 The owner’s firm intention was to make a second home out of the yacht, and she has been built exactly for that purpose. Designed by Verme Projects, the intent was to re-invent the classical canoe stern BSD displacement yachts in a modern but long-lasting style. With a steel hull and aluminium superstructure, this superyacht has been constructed explicitly for the owner and his family to explore the world safely and in comfort. 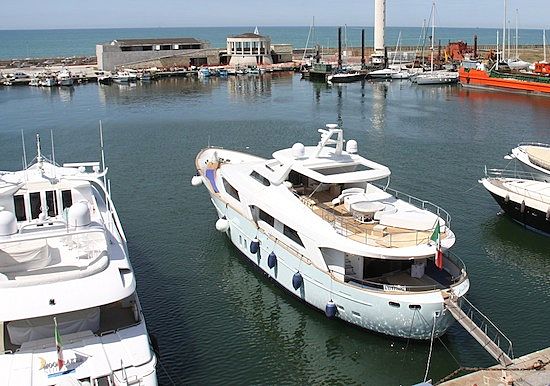