SuperYachtsLondon has announced that the Sunseeker 90 yacht Buzz has been sold with Peter Thompson of Worth Avenue Yachts. Built by the British shipyard in 2008, she features naval architecture by Don Shead. 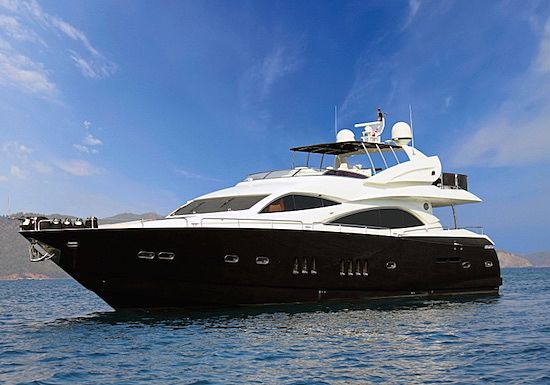 On board she accommodates up to eight guests over a master state room, a VIP cabin and two twin cabins, one of which can also be arranged as a double cabin. A crew of four are also accommodated for on board. 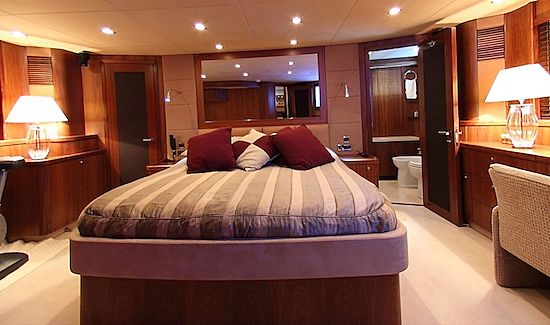 In 2014 she underwent a refit. Amongst the work completed, her deck spaces were replaced with teak, her interior and exterior upholstery was replaced, engine and generator batteries were replaced, she received new paint on her transom, and a new jet ski and tender were added to her list of water toys. 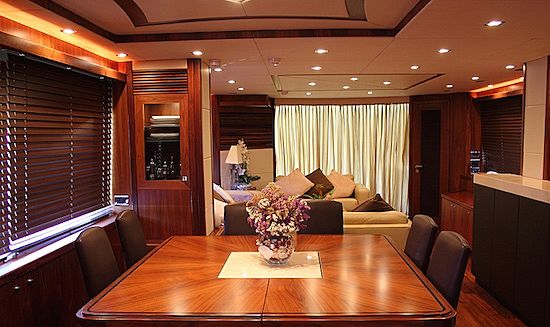 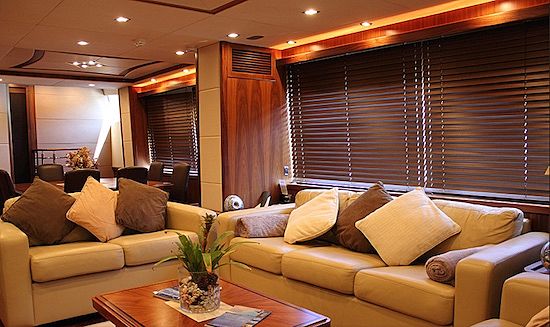 In regards to her performance, she is powered by twin Caterpillar C32 V12 engines which give her a top speed of 28 knots, a cruising speed of 21 knots and a range of 400 nm.