Superyacht Cartouche has found her new excited owners. She will remain at the Baltic Sea and is looking forward to the upcoming Scandinavian summer season.

Superyacht Cartouche has been sold to new owners and she will remain at the Baltic Sea for the upcoming Scandinavian Summer season. 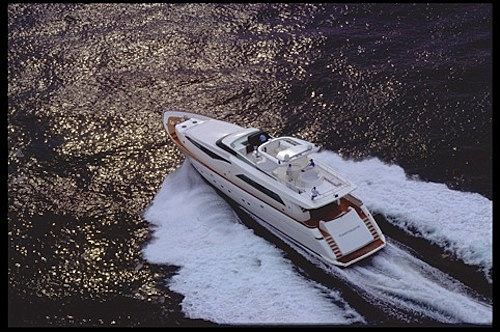 Cartouche was a central listing of KK Superyachts and the seller was represented by Jukka Kaukonen with the last asking price of € 1,295,000. The buyer was introduced by Kalle Wessel of Galarbryggan in Stockholm, Sweden.

This 30.5 metre motor yacht boasts opulent interior design and furnishings with a jacuzzi on the flybridge. Built in 1999, she has all the modern amenities for a long trip on the seas with top speed of 27 knots and accommodates 10 guests in five well-appointed staterooms.