Ocean Independence has announced the launch of a 110-metre superyacht concept, Project Century X. The yacht is the brainchild of exterior designers, Christopher Seymour and Carl Esch as well as interior designers Theodoros Fotiadis with detailed technical input from Fincantieri.  As such, Ocean Independence recommends Fincantieri Yachts as the preferred builder for the would-be project, which is set to culminate in 2024 with a build time of 48 months. 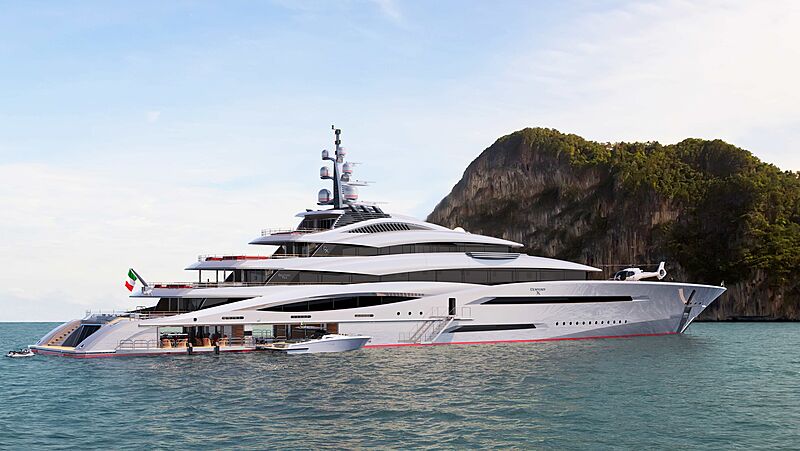 Photo: Ocean IndependenceThe 4,550 GT yacht offers accommodation for up to 14 guests in seven staterooms. Approximately 550 square metres of her space are dedicated to the private owner's deck, which incorporates a master suite, saloon, bar, and dining area. The superyacht will have space for a crew of 27, including a massage therapist. 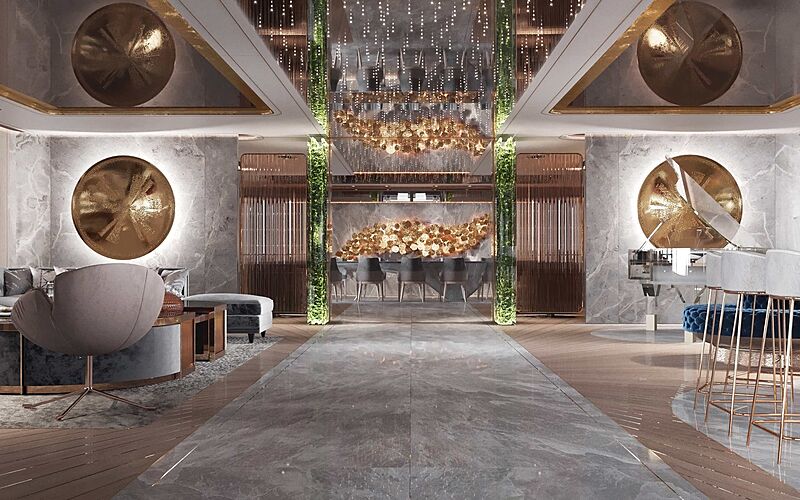 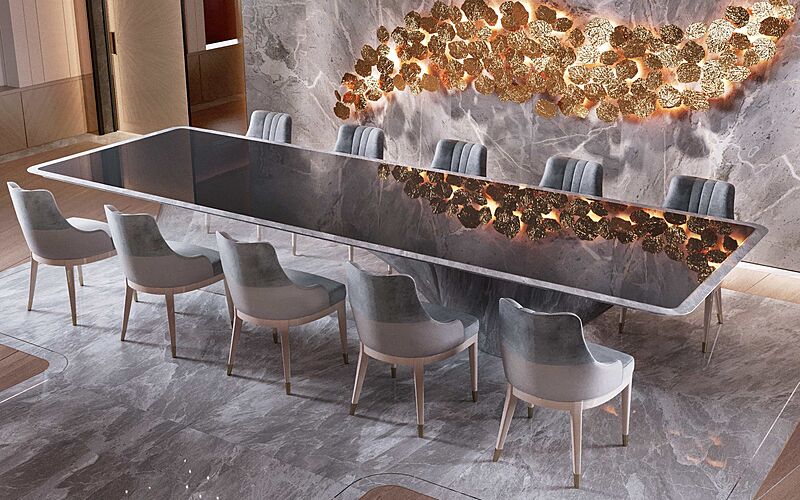 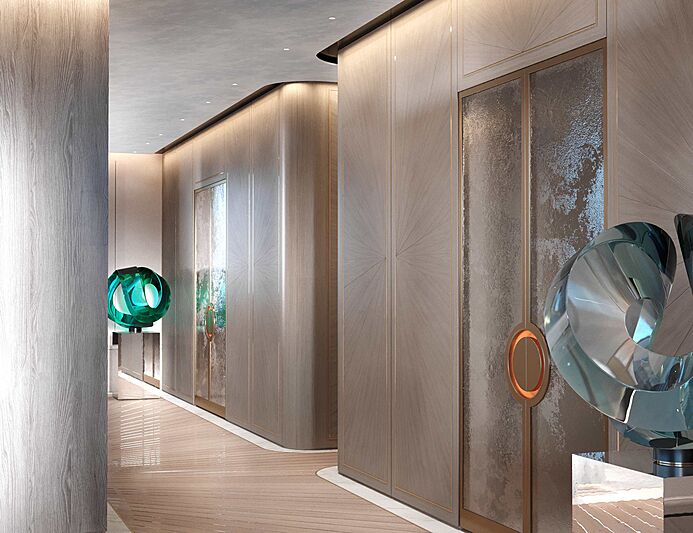 Photo: Ocean IndependenceShe also has numerous deck spaces, including four freshwater pools and a beach club. Plus, her tender docking stations and garage will accommodate an array of tenders and water toys, while an elevator and helideck are available depending on the future owner’s requests. 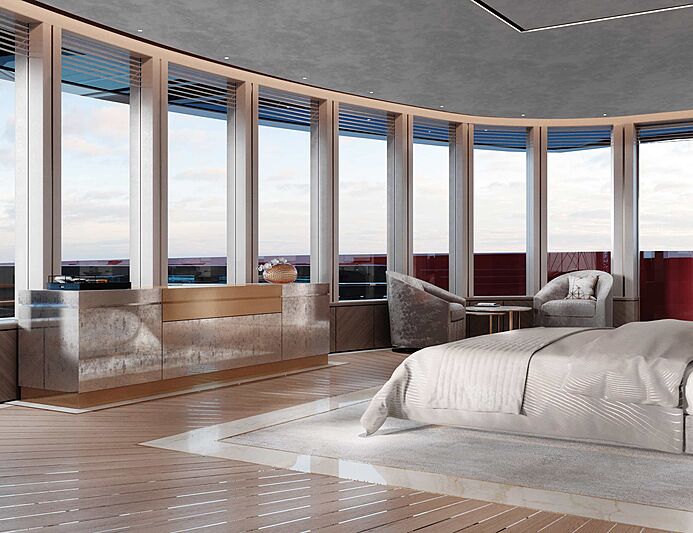 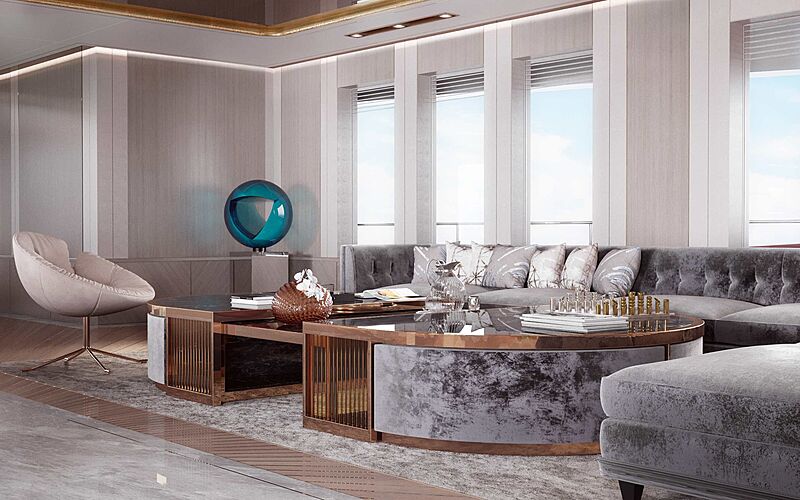 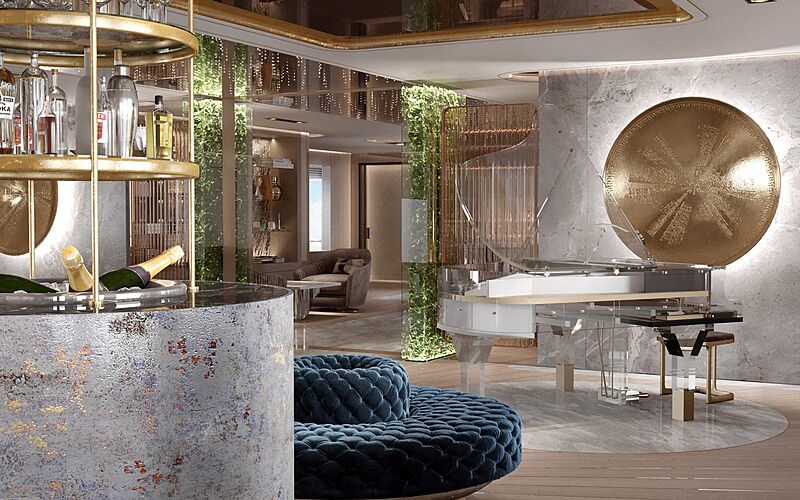 Photo: Ocean IndependencePowered by twin 3,600kW engines she can deliver a range of 6,000nm. She will reach a top speed of 19 knots and is set to have a cruising speed of 16 knots. 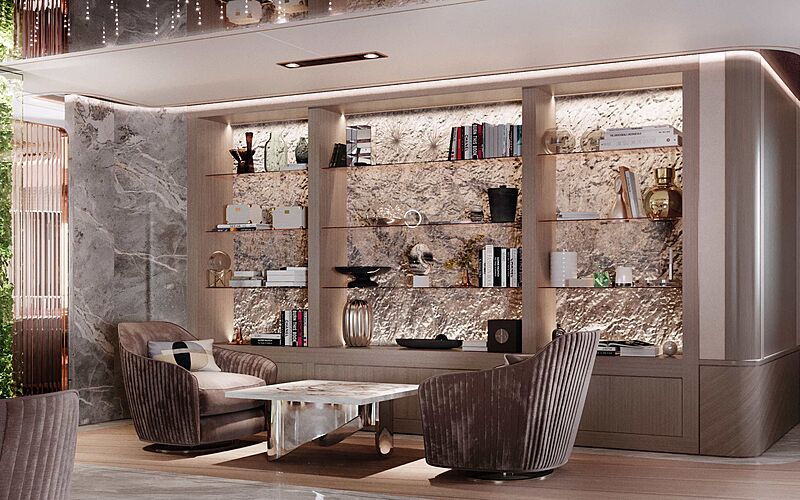 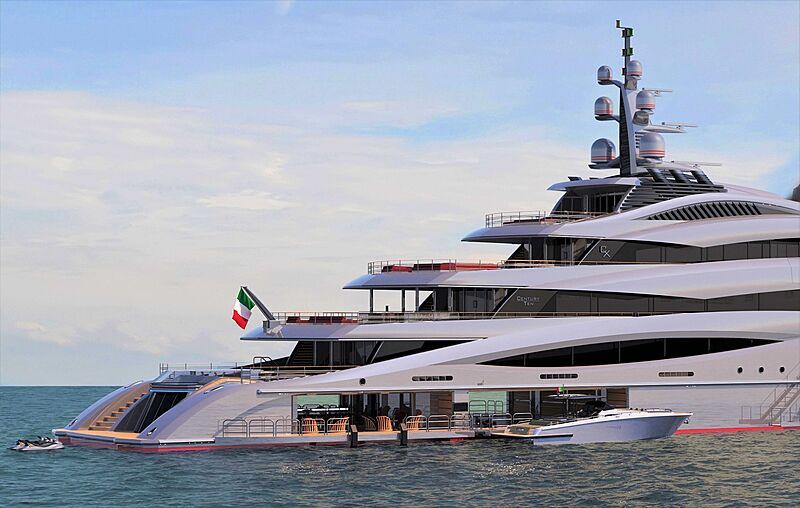 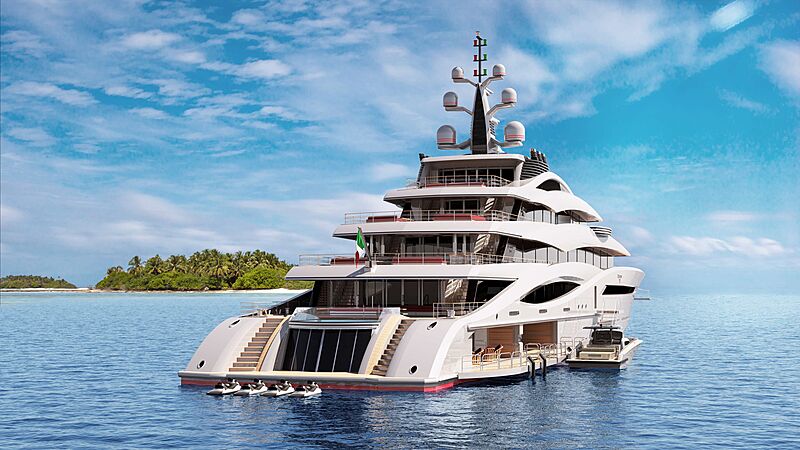 Photo: Ocean IndependenceSales broker, Michael Gräff, comments, "With the option for a totally exclusive owners'  deck, Project Century X really can deliver the ultimate in privacy. With an extraordinary host of facilities, equipment and great spaces available, this thrilling project is a very exciting proposition indeed."