The 8th Superyacht Challenge Antigua regatta kicks off today in the Caribbean. Hosted every year in late January to early February, the race sees yachts in excess of 80’ participate in three days of action on the water departing from Antigua’s English Harbour for five scheduled races off the south coast of the island. 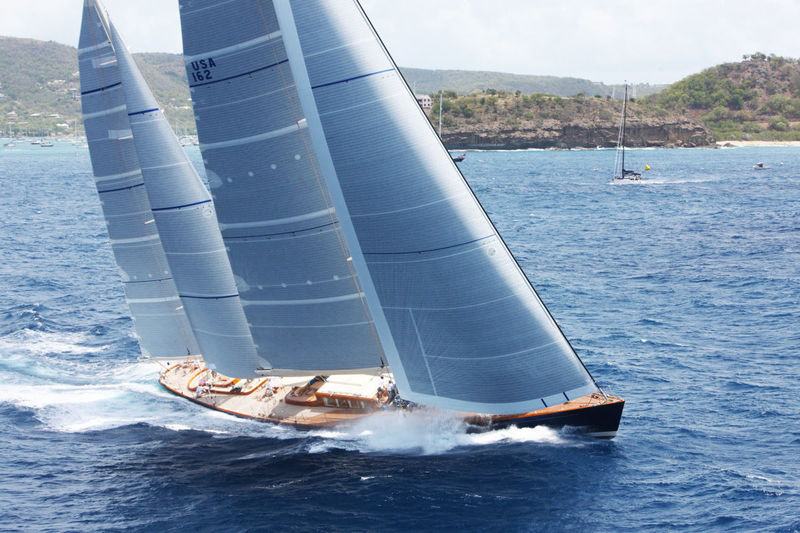 The participating fleet includes five previous victors. The 51.8-metre Hoek designed Elfje, and the 42.42-metre German Frers Rebecca, are set for a battle royal as the two largest ketch-rigged superyachts competing at the regatta. Rebecca was victorious in 2012, and Elfje returns after a stunning debut last year. The unique Dominique Presles designed 31-metre ketch Marama was a winner in 2014 and will be an equal adversary after time correction. 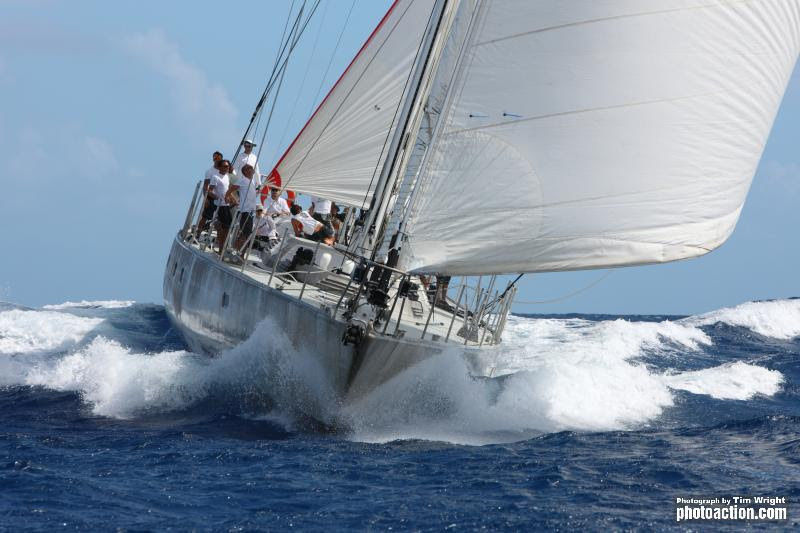 34.17-metre German Frers designed sloop Spiip is back to defend their class win last year and is set for a close battle with the 32-metre Bill Dixon designed sloop Danneskjold. The 27.5-metre Hoek designed sloop Acadia returns after making her debut last year, finishing second in class. Oyster 82 Zig Zag is back for their third regatta, hoping to go one better than runner-up in 2016. 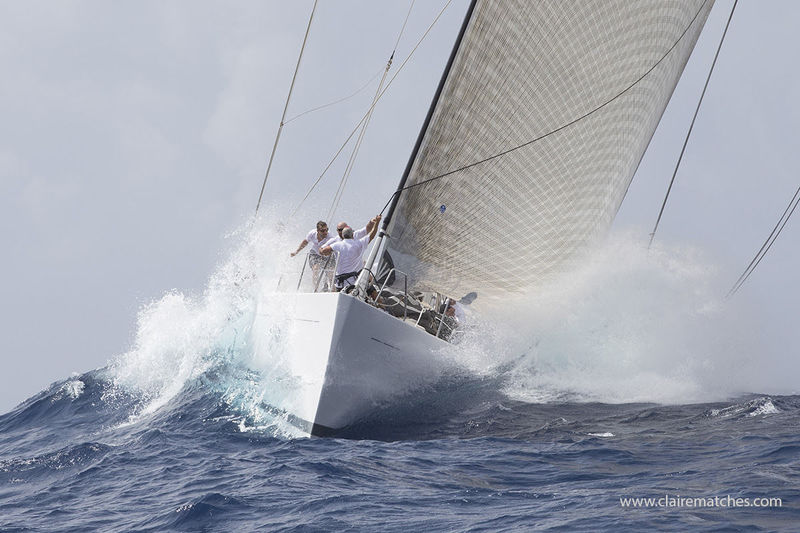 Since its inception, the race has been an endorsement-free event. Organisers state there is a clear reason for this: “The Superyacht Challenge Antigua is free from commercial endorsements, and has one clear objective; to provide all the facilities to stage an ideal event for an exclusive selection of yachts, where fair racing and good companionship are valued above all else. The racing is competitive, with a high tariff placed on safety. Class winners are presented with rum barrels suitably filled, and The Gosnell Trophy is awarded to the yacht, who in the opinion of the competitors and the race committee, has competed in the Spirit of the Regatta, both afloat and ashore.”

Racing will kick off today at 11:00 AST, with the event concluding on 4th February.

Superyacht of the week: The magical sailing yacht Elfje