The 46.22 metre aluminium superyacht superyacht Como has been recently sold and renamed to Lady May. Launched by the Dutch shipyard Feadship in 2014, she features naval architecture and exterior design by Dubois Naval Architects, whilst her interiors were undertaken by British design studio, Redman Whiteley Dixon. 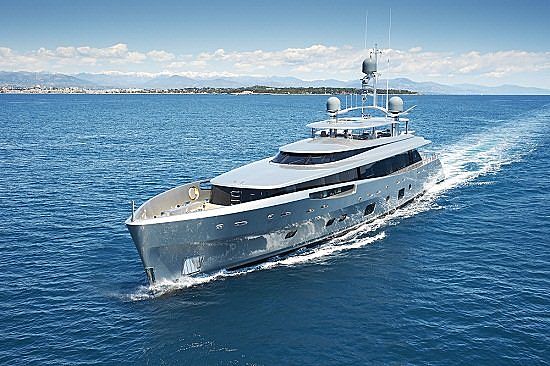 She accommodates up to eight guests over four cabins, as well as a crew of up to eight. Powered by twin CAT C32 1,900 hp engines, she has a top speed of 19 knots, and a cruising speed of 14 knots. Just some of her notable characteristics are the pioneering use of glass on board following the client requests for exceptionally large windows in the hull as well as considerable use of glass in the superstructure.

No details have been released in regards to the recent sale.