Conrad Shipyard has announced that their latest motor-sailer, the Conrad 115 named Lunar was successfully launched on 27th of June 2013 at the shipyard in Gdansk. This 35-meter luxurious super yacht is currently in her final stages of completion. 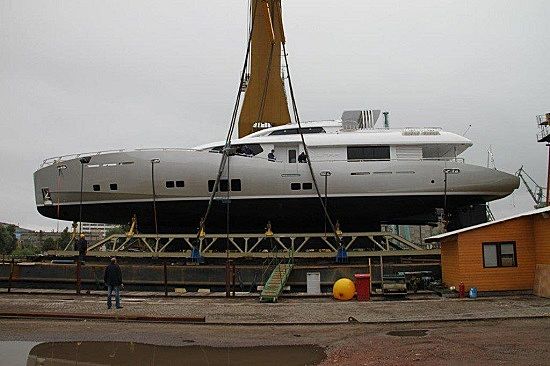 The first Conrad 115, superyacht Lunar, was designed and build for a Baltic billionaire. Her stunning exterior was created by German yacht design office Newcruise Hamburg, personally by Newcruise's former principal designer Frank Neubelt. The engineering and naval architecture were done by Dutch studio Vripack, and the Conrad Shipyard’s design team. 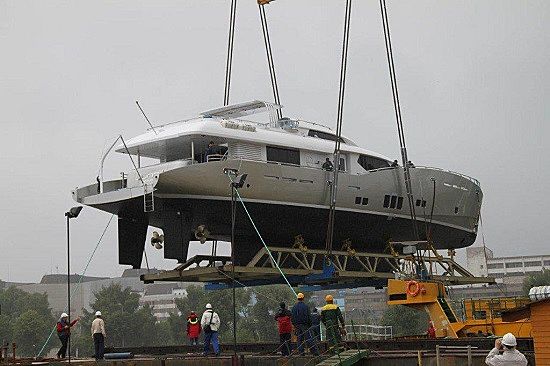 Lunar features an 8 metre wide owner's stateroom on the lowerdeck, as well as a double VIP cabin, and two twin guest cabins.

Lift Emotion supplied the yacht with a dumbwaiter that runs from the lower deck up to the main deck, placing the drive system underneath the service height on the lowest stop. This has reduced the otherwise needed space on the second level. 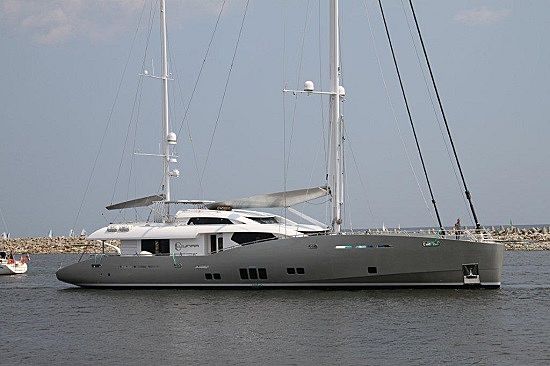 Delivery of the yacht will take place at the end of July 2013. The official presentation of Conrad 115 will take place in France during Cannes Boat Show, where Conrad Shipyard will also celebrate its 10th anniversary.