In the summer of 1996, Stefano Pastrovich received an architectural degree, with honors, from the University of Genoa . Straight from university, Stefano started his career as a naval architect with the Martin Francis Design Studio, one of the foremost successful superyacht design studios in the world. It was at the Francis Studio where Stefano had the opportunity to work with and learn from Martin Francis on the 54 metre Senses. 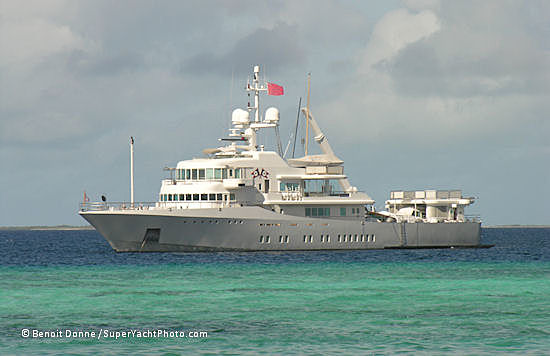 From Francis Design, Stefano worked with by Mr. Claus Kusch (Kusch Yacht Agentur GmbH ) and was charged with exterior design, construction details, as well as the Interior general arrangement, of the 112 metre Le Grand Bleu (LGB). 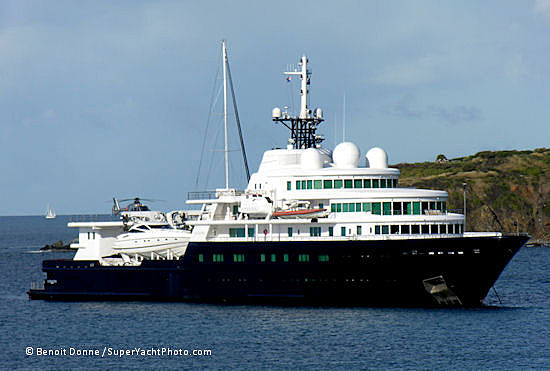 Stefano later said about his experience with LGB, "I was asked by Kush to go on to Hamburg and design a preliminary general arrangement with profile in five days! The Client approved the project and 14 months later he took deli¬very of the vessel. It has been the quickest project of my life!” 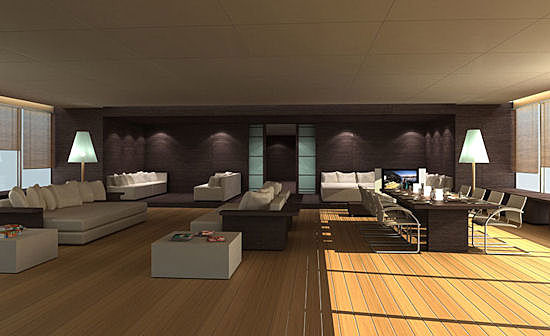 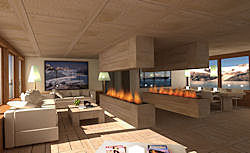 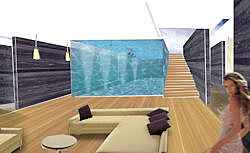 In 2006 Pastrovich Design was asked by the same owner of Le Grand Bleu to revise the general arrangement and give ideas for the interior decoration of his new yacht Luna. The concept included loft areas which are fluently connected to give better flexibility to life onboard. “It has been a pleasure to re-organize an old project made more than seven years before”, says Stefano. Luna is currently under construction in Germany, however Pastrovich Design is not involved in the final design of the yacht. 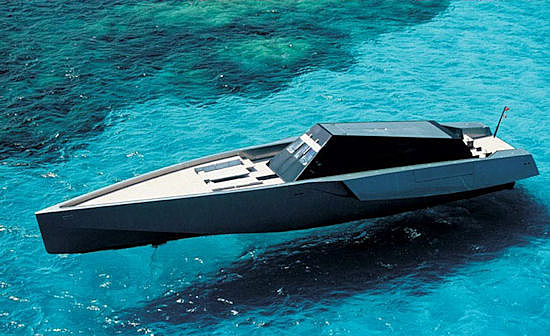 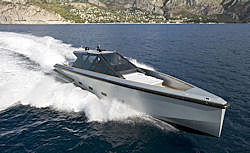 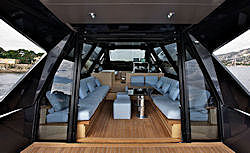 In just four short years after graduating from university, Stefano became the Chief Designer, and stylist, for the Wally Power Line. At Wally, he started with the design of the 118-foot WallyPower and spent the next four years of his career developing the entire line and his craft. 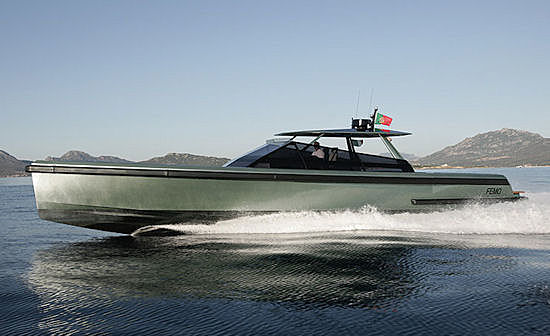 Today, Pastrovich Studio has developed a strong synergy with the Wally Design Office and continues to collaborate on projects today. Stefano says, "... after the opening of Pastrovich Studio, I never stopped designing with Wally on the power models.” 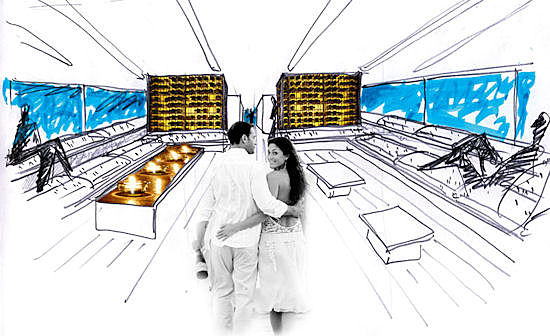 It was in 2005; Stefano Pastrovich began his current venture, Pastrovich Studio, based in Monaco and later moved to Genoa, Italy. Since its conception, the Studio has quickly become involved with projects that push the standards of the superyacht industry. The Studio has many projects underway, including the 54 metre Per Aquum, designed for Per Aquum Resorts & Spa, it is believed to revolutionize the superyacht industry. 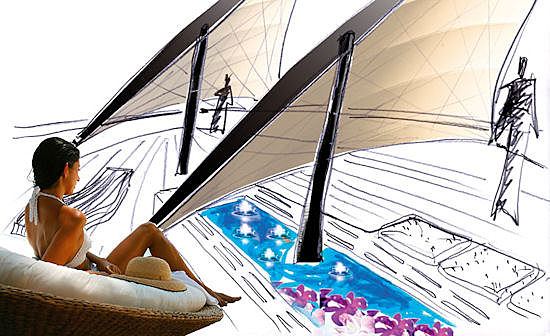 A 85 metre superyacht Explorer is planned to be an extraordinary exploration vessel. Stefano and his team are charged with a coherence between the technical and the functional and the seamlessness between the exterior and the interior. Another project is a 92 metre research vessel intended for high technological use, details are not yet available to the general public. 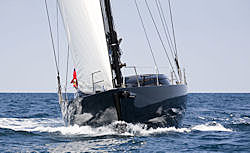 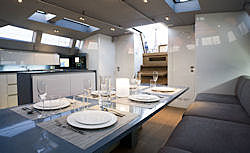 Pastrovich Studio does not only work on the design of large custom motor yachts, but has also customized speed and performance sailing yachts like the Shipman 63, Shipman 72 and the day sailor Sly 42’ Fun. 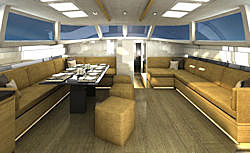 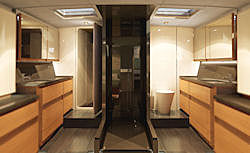 At the Pastrovich Studio, they make use of state-of-the-art 3-Dimentional software to better allow clients the opportunity to visualize their dreams, consider options easily, and move more quickly through the entire design process. The cutting-edge software also helps designers and builders foresee technical problems that would not otherwise be found until further in the design/build process, saving both time and cost. 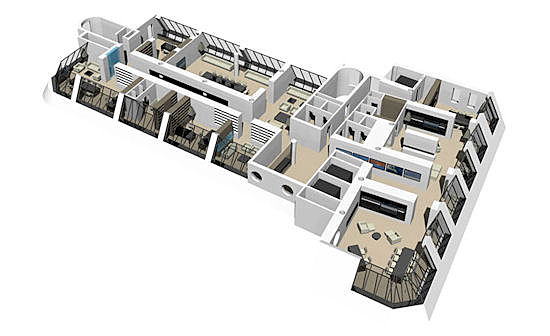 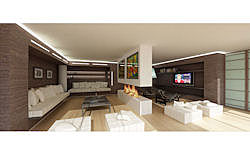 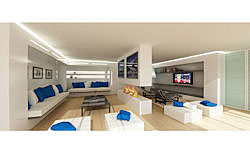 Now Pastrovich Studio has effortlessly expanded their design services into high-end office design and general layout. In 2006 the studio worked with the same client of LGB Luna on the conversion of a 600 square meter office space overlooking the Kremlin to a living space. The office is divided into two main living areas. One area shall consist of the owner's private rooms, composed of an office, lounge, dressing room, and dining room. The second area consists of guest and staff/working areas. The focus of the project was to enhance the beautiful view while connecting both living and working spaces.