Following the sales of the 61.30 metre superyacht New Sunrise and the 55 metre Heesen superyacht Serenity over the past few days, the news of another large superyacht sold has been announced with the 60 metre Abeking & Rasmussen Elandess. 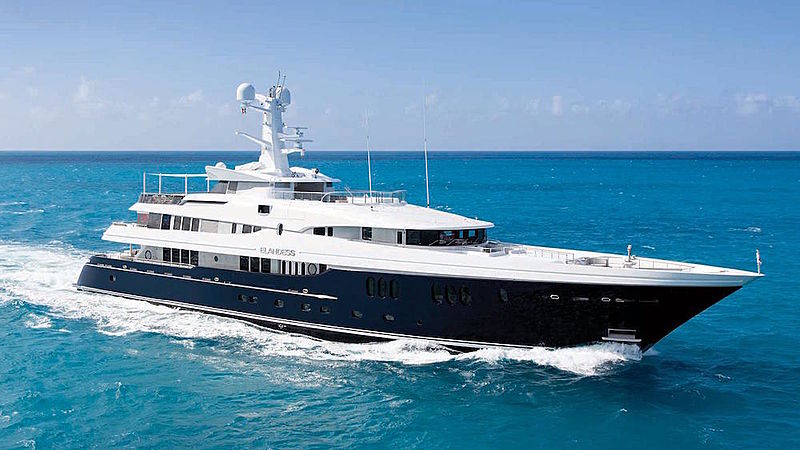 Elandess was listed for sale at the beginning of March by Burgess who had also exhibited her at the Palm Beach International Boat Show, marking a remarkably quick sale. The German built superyacht was delivered in 2009 and her exterior lines are from the drawing board of Donald Starkey with an interior by Bannenberg & Rowell.

With an asking price of €52,500,000, Elandess is the biggest and most expensive superyacht ever sold by Denison Yacht Sales. She was sold with broker Glynn Smith at Denison.

The following video was produced by Denison during the sea trials earlier this month: