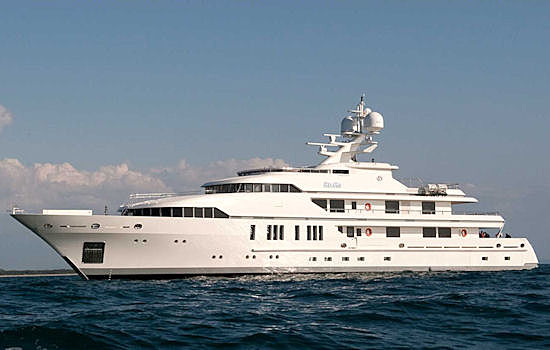 Show-ing how it’s done for the fifth year
For the fifth consecutive year, CNI, in partnership with the Monaco Yacht Show, has made the show CarbonNeutral. The organizers are measuring the source and levels of greenhouse gases produced from the travel, electricity and waste of the exhibiting companies – as well as the electricity and waste of the yachts and stands – and are offsetting them with dedicated programmes to raise awareness among participants and visitors to the show. In the process, they hope to encourage others to reduce their own emissions wherever possible. 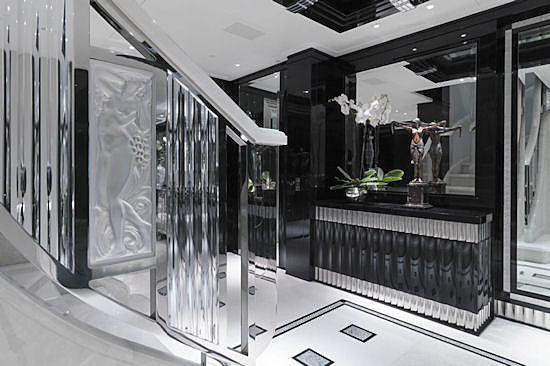 Superyacht Cup Palma
The Superyacht Cup in Palma, held between the 24 – 27th June, saw three spectacular days of racing for the 18-strong fleet in the Bay of Palma. Based at the new location in the picturesque setting of the Muelle Viego marina, right in the heart of the historic part of the old town, the event saw the stylishly appointed village become a focal point of the onshore action with all 18 yachts moored conveniently stern-to. Palma’s magnificent Le Seu cathedral provided a dramatic backdrop for the event.

The regatta itself took on the Bucket rating system which calculates a yacht’s performance and provides each yacht with an individual starting time for each pursuit race. There were some great close finishes, particularly in race three when 15 yachts finished with 20 minutes of eachother, eight of them just 3 minutes and 30 seconds apart. The eventful winner was the 32m Royal Huisman built sloop, Gliss, followed closely by Perini Navi’s Antara, the 28.6m Wally Open Season and the 39.9m Maria Cattiva. CNI were delighted to be amongst the sponsors of the event with entertainment throughout at the CNI VIP Lounge for all participants.