Burgess and Moran Yacht & Ship have listed Excellence III for sale. Truly one of the world’s most admired superyachts designed by Donald Starkey and crafted by the highly acclaimed German shipyard, Abeking & Rasmussen, Excellence III enjoys an enviable reputation in yachting circles. 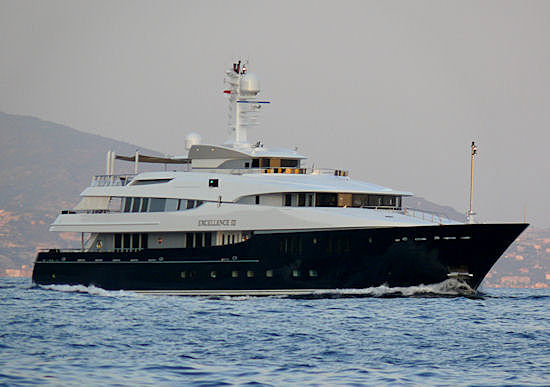 Excellence III is a ‘one owner yacht’ that has been maintained to the highest standards. Further, she has benefited from the care and attention of the same highly experienced Captain since launch. In essence Excellence III shows in ‘as new’ condition and is an ideal purchase opportunity for the discerning yacht buyer.

Burgess has also been appointed Exclusive Central Agents for the charter of Excellence III.