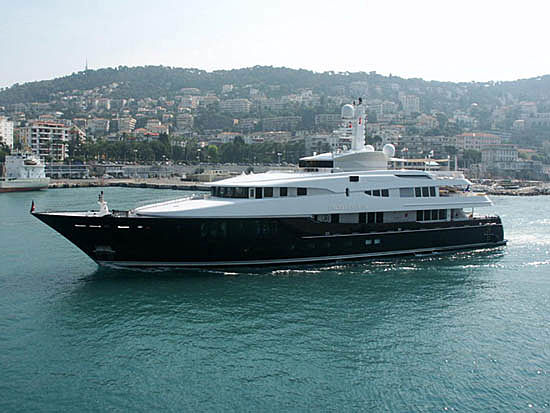 Excellence III offers accomodation for a total of 12 guests. She features a large master stateroom on the main deck, and there is a beautiful VIP cabin on the bridge deck. Her lower deck features 4 guest cabins, two doubles and two twins. The two twin cabins can be converted into sitting rooms which can be combined with the double cabins, to create two large suites.

Excellence III is currently available for charter in the Caribbean, and will be available in the summer of 2010 in the Mediterranean.