The Lusben shipyard in Varazze has now completed a two year refit of the superyacht Far Far Away, originally designed by Inace Yachts and delivered in 2012. The refit has included a 10-metre hull extension, with the yacht now measuring 46.9-metres.

This massive extension demanded the entire redesign of the hull to increase the space onboard and improve the comfort of the living areas for both the guests and the crew. The extension has been achieved with an 8-metre module having been fitted amidships, lengthening the stern by 1.5-metres and elongating the forward bulb by 1.5-metres. 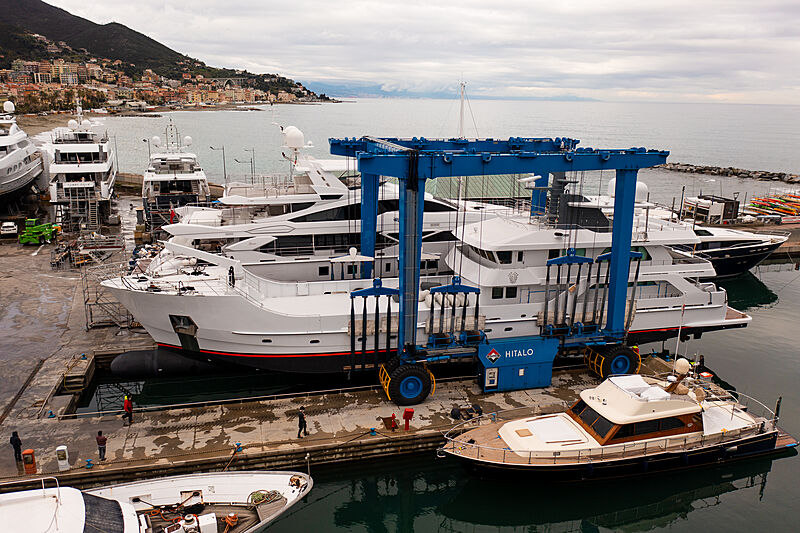 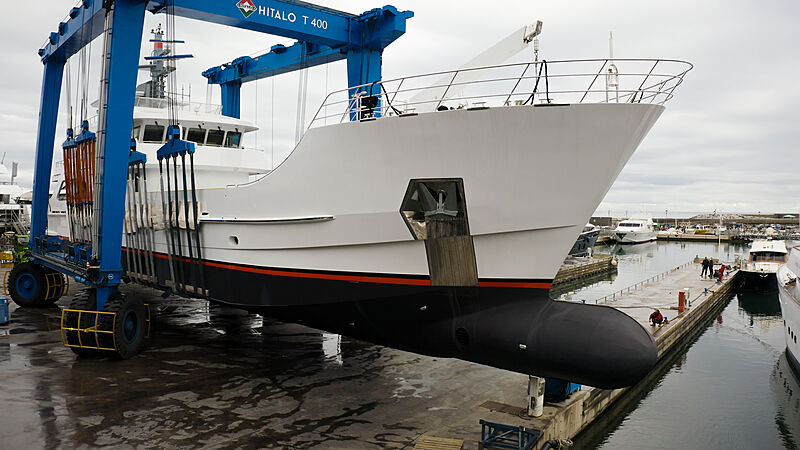 Lusben's own team carried out the extension which involved the complete reconstruction of the onboard systems, including electrical, sanitary water and diesel lines. In addition, the refit has seen the addition of cold rooms, fresh water storage for 5,000 litres and two 15,000 litre diesel cases, as well as other technical adaptations. 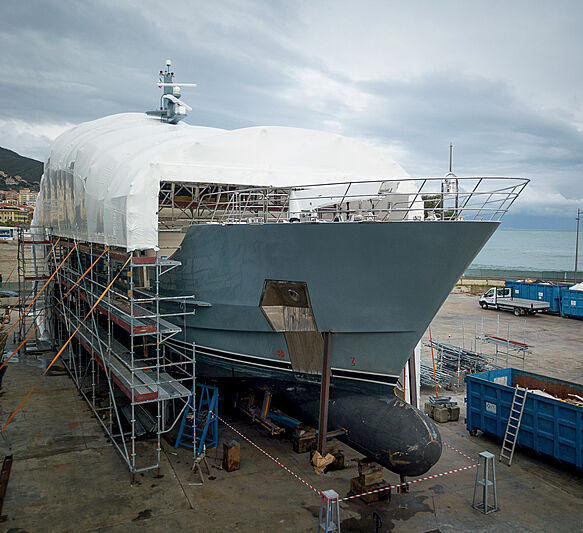 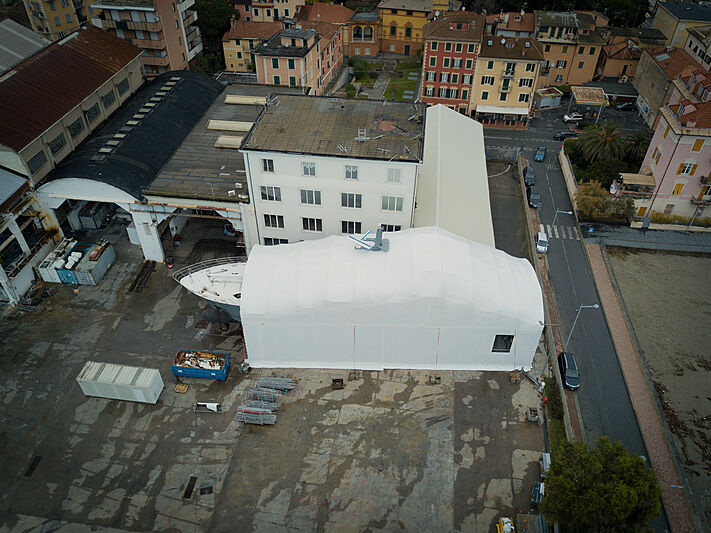 Due to these new innovations, the autonomy of the vessel has almost doubled, and now has an 8,000 nautical mile range, meaning that the vessel is able to cruise for three months without ever making port. 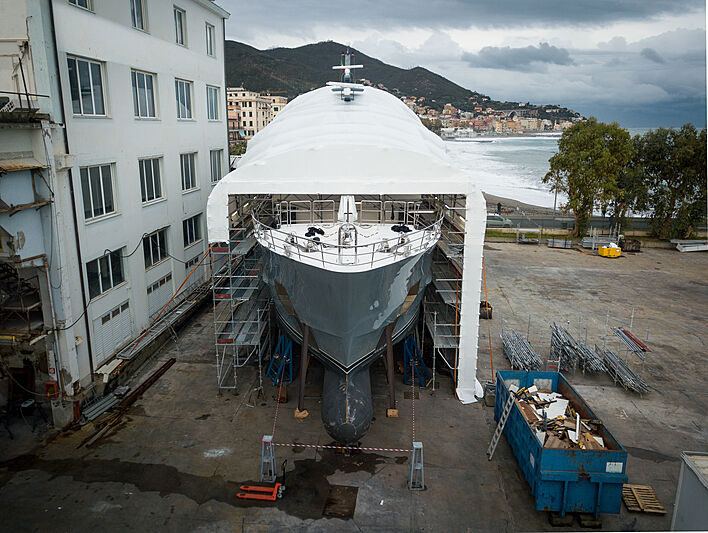 In terms of the interior guest spaces, the extension has allowed for the expansion of the staterooms, now with seven staterooms rather than five, with the maximum capacity for 15 guests and nine crew members.

Captain Meo Palmieri commented, “I believe that such a substantial and extensive hull lengthening work has never been carried out and the facility in Varazze proved to be the ideal location for these technically complex and sometimes delicate operations. This transformation also involved a series of changes to the initial work plan, and Lusben responded with promptness, competence and professionalism”.