The companies behind the SuperYacht Clubhouse - SuperYacht Company, Oculus Technologies, YachtEye and Fair Promotion - will host another Superyacht Festival in a couple of weeks time ahead of the World Superyacht Awards which are being held in the centre of Amsterdam. Many guests have already RSVP’d to the event, a testament to the success of last years inaugural edition. 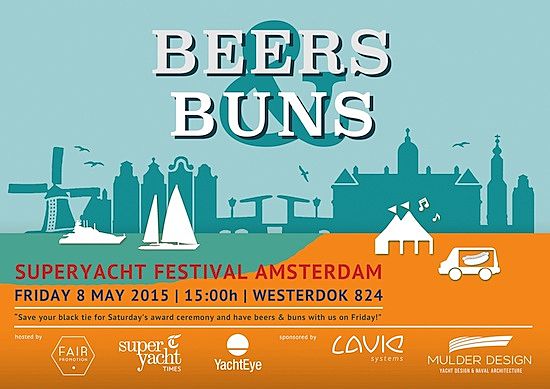 Last years event was themed Burgers and Bubbles, and guests enjoyed premium burgers as well as glasses of prosecco well into the night. This year, the theme has a similar casual emphasis, with a focus on socialising and entertainment. Named Beers and Buns, the event will see ice cold Dutch beers served throughout the night in addition to a luxury hot dog vendor.

Guaranteed to be a casual, entertaining affair, the Festival will be held at the Superyacht Clubhouse close to the Westergasfabriek venue in which the World Superyacht Awards will be held. Last year’s event was highly praised by all who attended, and the organisers look forward to hosting another successful evening. 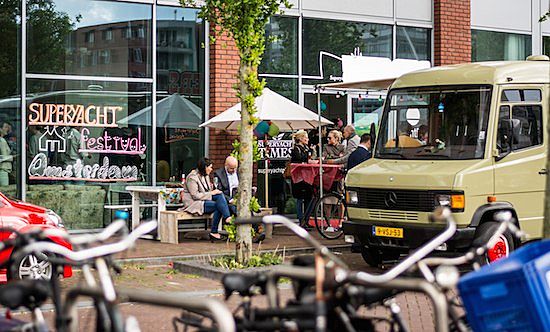 The Festival, which is being sponsored by Mulder Design, and LaVie Systems, will begin at 3pm on Friday 8th May. If you would like to join us as Amsterdam prepares to host some of the industry’s most influential members, please contact us at [email protected].