Camper & Nicholsons has announced that the 30.98 metre superyacht Friday has been sold. Part of the Leopard 31 series, she was built by the Italian shipyard Leopard Yachts in 2007. On board she accommodates up to eight guests as well as a crew of five in modern and bright cabins designed by Jan Des Bouvrie. 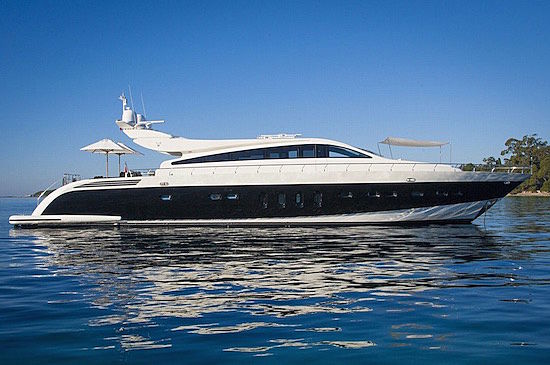 Gaston Lees-Buckley of Camper & Nicholsons represented the seller and at the time of sale she was listed at an asking price of €2,150,000.