Ocean Independence's Peter Hürzeler has announced the sale of the classic superyacht Haida G. Alex Busher of Edmiston represented the buyer. Haida G was formerly known as Rosenkavalier, and is one of the most beautiful classic yachts in the world, a magnificent motor yacht from the golden era (1929) of private yachting. Two years of restoration brought Haida G back to her former glory. 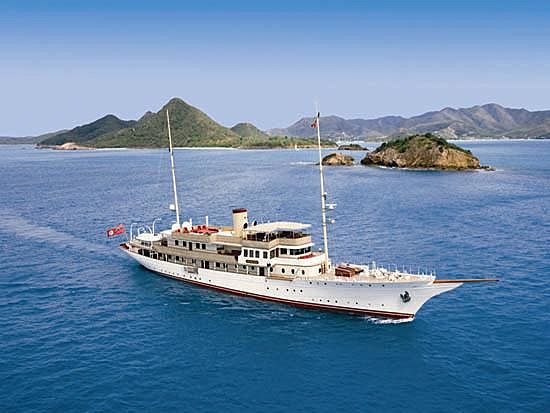 Even though the meticulous refit maintained her traditional style, Haida G is equipped with the latest in HiFi, TV and communications systems. Haida G can accomodate 12 guests for cruising, in seven luxurious guest cabins. The master cabin is located on the bridge deck, and features a delightful private salon, which opens up to the boat deck. On the main deck, there is a large main salon and a cosy library. Forward on the main deck, is Haida G's formal dining room. 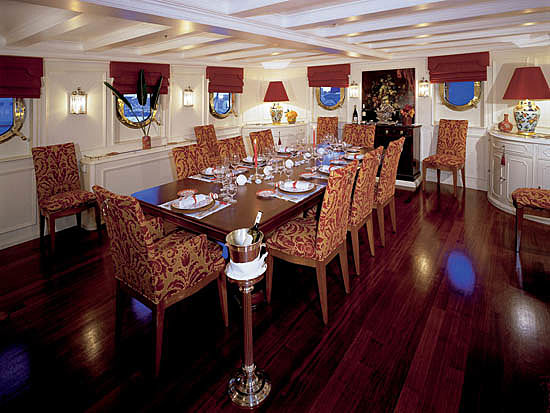 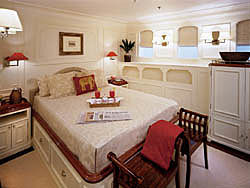 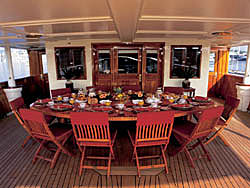 The main aft deck features a well protected alfresco dining option, whilst the sundeck offers ample space for lounging, sunbathing and relaxing in the Jacuzzi.