The Sanlorenzo SL96 model built in 2014 by Sanlorenzo, India, has been sold. Listed for sale by Stefano Falaschi from Futura Yacht, the 29.1-metre superyacht India was sold to her new owner thanks to broker Andy McDougall from Sanlorenzo Spain. Her new owner has taken delivery of her and is cruising towards Mallorca, Spain, where she will remain. 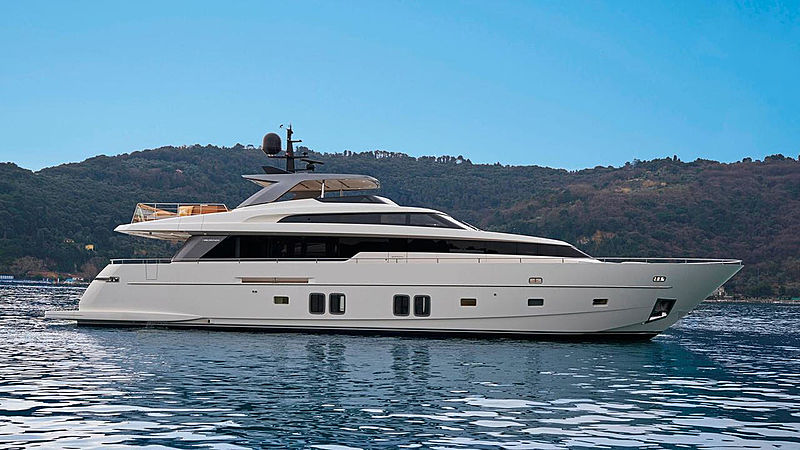 Her original owner extensively customised the interior design by the designer Francesco Paszkowski, who also designed the superyacht's exterior. The four guest staterooms are located on the lower deck and include a master suite, VIP suite and two twin cabins.

Powered by twin MTU 16V2000M84 2216hp engines, India has a cruising speed of 26-knots and can reach a top speed of 29-knots. The asking price of at the time of the sale has been withheld.

Specific statistics courtesy of SuperYacht Times iQ
- Yachts built circa 2014 in Italy measuring around 29m sold at an average asking price of €5.2m or €35,426 per GT